By n.Malloy (self media writer) | 1 year ago 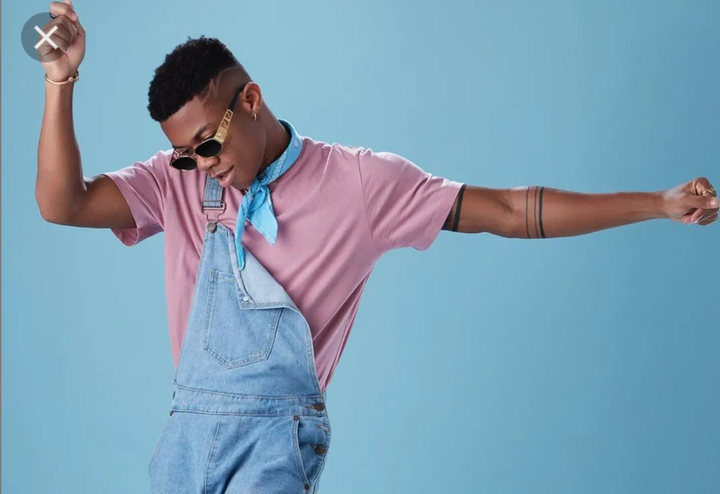 Kidi was born to Gerald and Beatrice Thompson. He received his primary school education at St. Anthony's School in kumasi and proceeded to Accra Academy for his senior high school education. He then went on to the University of Ghana, Legon where he graduated in 2016 with a degree in Economics and Information studies.

While studying Economics and Information Studies at the University of Ghana, KiDi's love for music led him to perform on various "Moonlight Café" platforms a production that supports underground artistes and gives them a platform to display their talents. He also recorded covers of popular songs. In 2015, KiDi took a leap of faith by joining the MTN Hitmaker competition. He went on to win the competition and was later signed to Lynx Entertainment. KiDi shot to prominence in 2017 when he released "Say You Love Me" a song he not only composed but also arranged and produced. KiDi established himself as one of the fastest rising stars in Ghana when he released yet another chart-topper titled "Odo" in July 2017, the remix with Nigerian artist Davido and 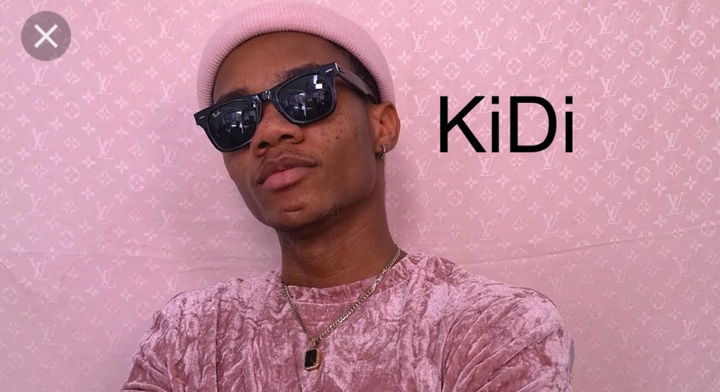 Nominations: The Headies Award for Rookie of The Year, The Future Awards Africa Ghana Prize for Music and Nigeria Entertainment Award for African Male Artist of the Year (Non Nigerian) 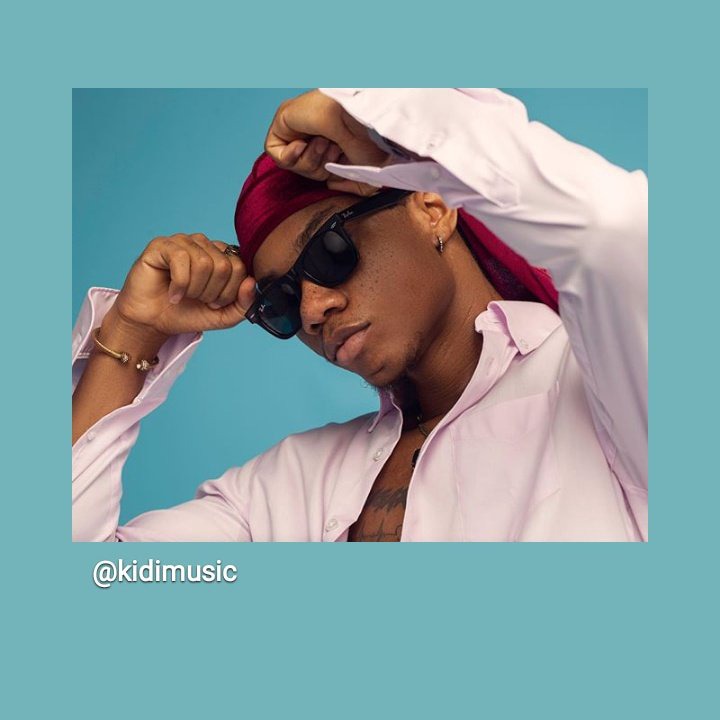 The young artist has a quiet remark songs and among them are; say cheese, Enjoyment, Gyal Del sugar, Adiepena, Odo, Thunder and many others. 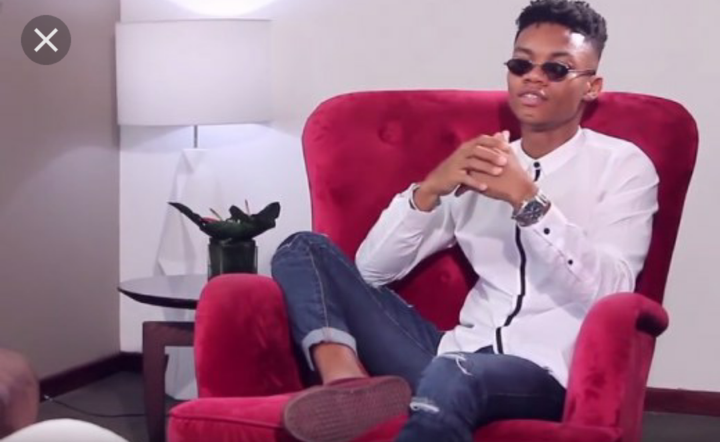 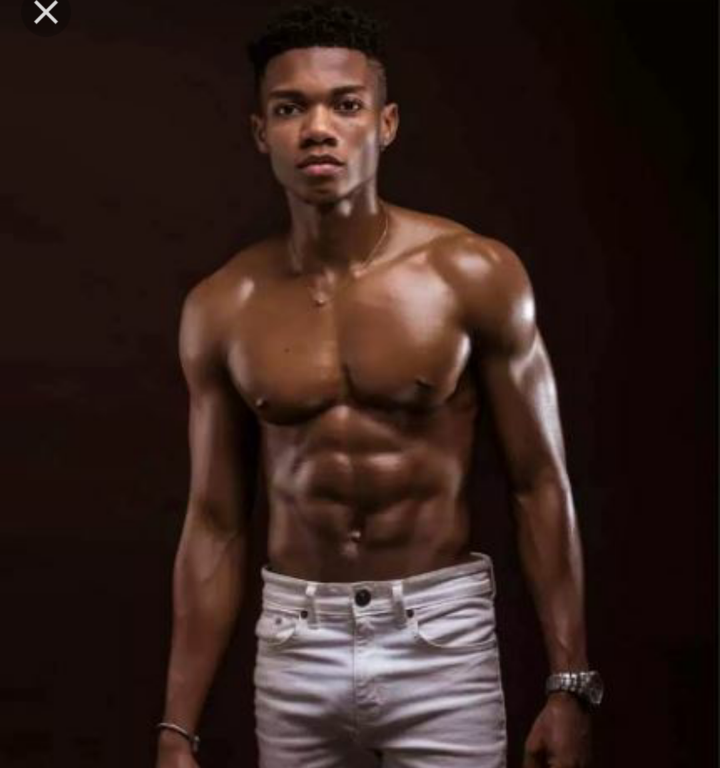 Content created and supplied by: n.Malloy (via Opera News )