Most Expensive Gifts American Celebrities Bought for Their Kids

By DebbieMark (self media writer) | 1 year ago

Most kids are ok with barbie dolls, small toy cars or even candy. But in the world of the rich and famous, it is a whole new different story. Splurging thousands of dollars on gifts for their kids, which they would probably throw away after some few months to make room for another expensive gift. But can you blame them? These ridiculously expensive gifts do not dent their bank accounts. It is just chicken change to them. With all that money at their disposal, let's look at some ridiculously expensive gifts celebs have bought for their kids. 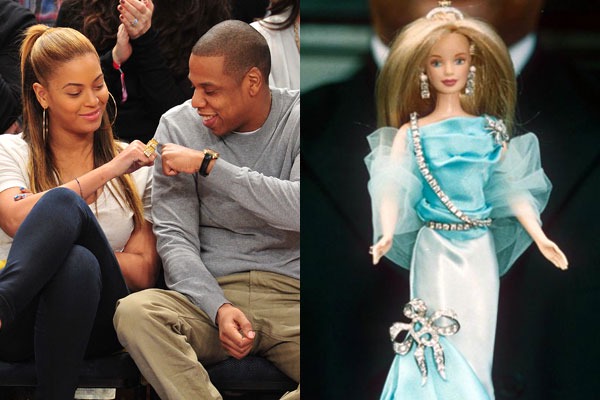 On their daughter Blue Ivy's 1st birthday, this power couple bought her a Barbie doll. You're probably thinking, what's the big deal; it's just a Barbie doll. That's where you're wrong. It's not your everyday ordinary Barbie doll. They got her a diamond-encrusted Barbie doll, estimated to be around $80,000. Plus the birthday party they threw for her costs $200,000. Beyoncé and Jay Z are worth billions of dollars, so this is nothing to them. All that money for their daughter's first birthday, she probably won't remember it. 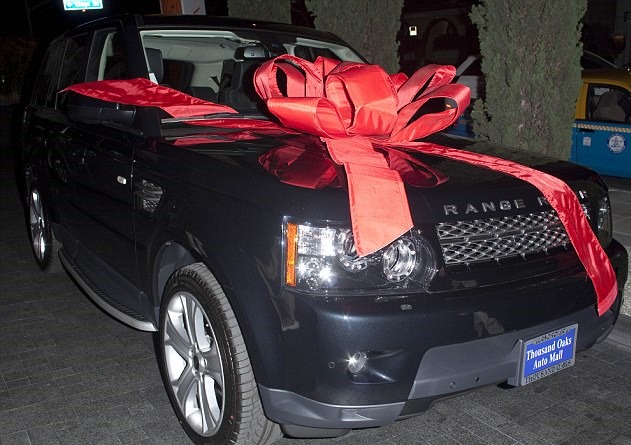 Super sweet 16. There is nothing like turning 16. When Kendall was 16 years old, Kris Jenner her mother bought her a $90,000 Range Rover. Yep, she’s definitely living the life. 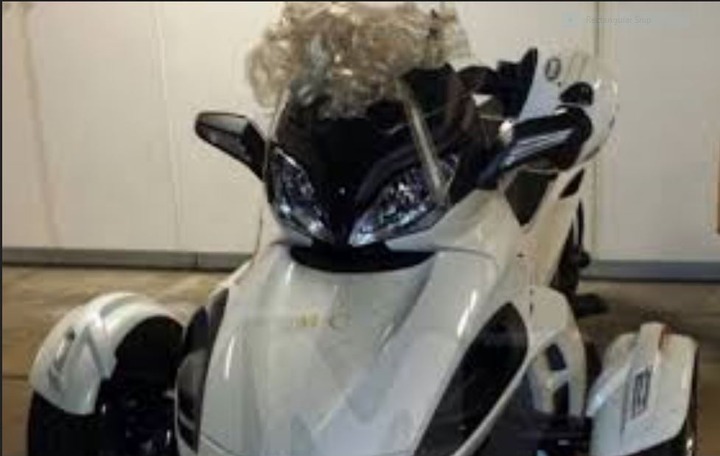 When Miley was 21 years old, her father Billy Ray Cyrus bought her a customised Spyder motorcycle worth $24,000. 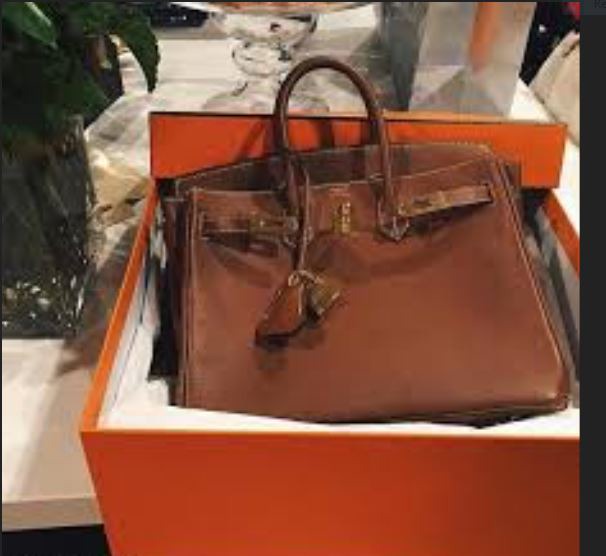 Kris Jenner, the mother of Kylie Jenner bought her a fancy Birkin bag which costs between $11,000 and $15,000, the day before her 18th birthday. 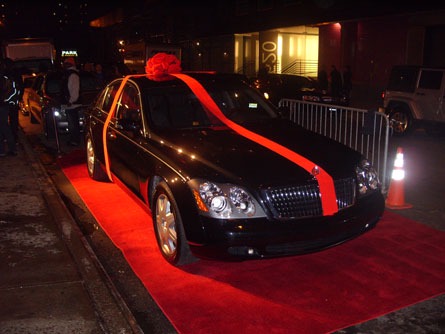 This music mogul bought a whopping $360,000 Luxury Maybach car for his son Justin when he was16 years old. 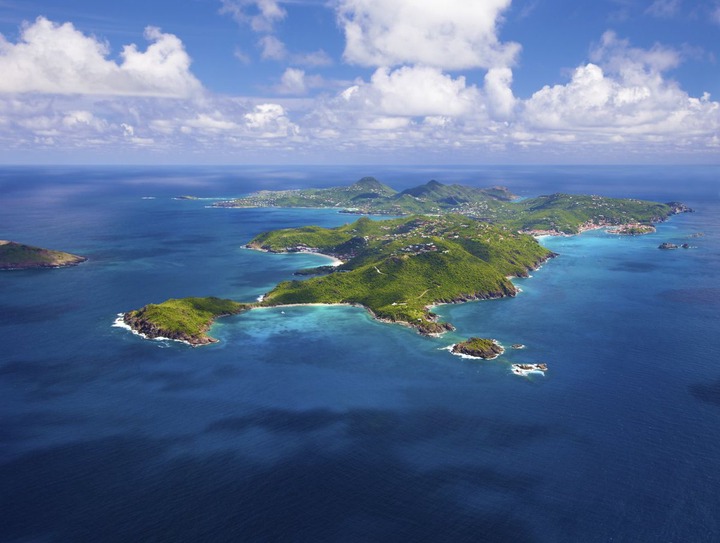 This one takes the cake. Shayla, the daughter of Tyrese Gibson received her own private island for Christmas when she was 8 years old. Talk about breaking bank.

Content created and supplied by: DebbieMark (via Opera News )