By KofiLegit (self meida writer) | 19 days

Following the recent Incident that occurred where the popular Comedienne "Ada Jesus Mercy Cynthia", was confirmed Dead after undergoing Surgical Operation, a lot of controversies has been going on, over the stories surrounding her death, as some of her fans have stated through their personal social media accounts that, late "mercy Cynthia" failed to seek for apology in the hands of people she offended. Adding that she later seek for their forgiveness right on her sick bed, which was too late as they indicated.

According to the information gathered by some reliable sources Reveals that, during the period she was diagnosed with the sickness, her fans in their capacity took care of her irrespective of some uncultured character she displayed before her diagnosis.

However, a close friend of "Late Mercy Cynthia" whose name was given as "Chiedozie Nnajiofor" took to his personal Facebook wall to post more photos, indicating how her fans contributed money to take care of her hospital bills. But it is pertinent to note that in spite of all financial efforts from her fans, she reportedly died of Cardiac Arrest.

"Oh Ada Jesus, i was hurt the day I send our staff to come and rush you to the hospital which they did. But after diagnosis I sent to our indian doctor, it was confirmed by our India medical Doctor that you are gone already that there's no need of flying you to India, because you have some terminal sicknesses, such as Breast cancer, liver cancer which led to your kidney malfunction"

"Our beloved sister RIP. So many people like you are dying in our offices on daily basis, while waiting for their turn. Your death went viral just because you are a celebrity, and some fiction stories attached to you from those that claims to have power in the name of pastor, but are still living in darkness in our generation is very disheartening"

"How I wish your death will make our people to open their eyes to know that, no spirit anywhere cures sickness or heals any disease, apart from Doctors and nurses with help of medication", "Chiedozie Nnajiofor" Said.

Below are More Photos showing how her fans treated her: 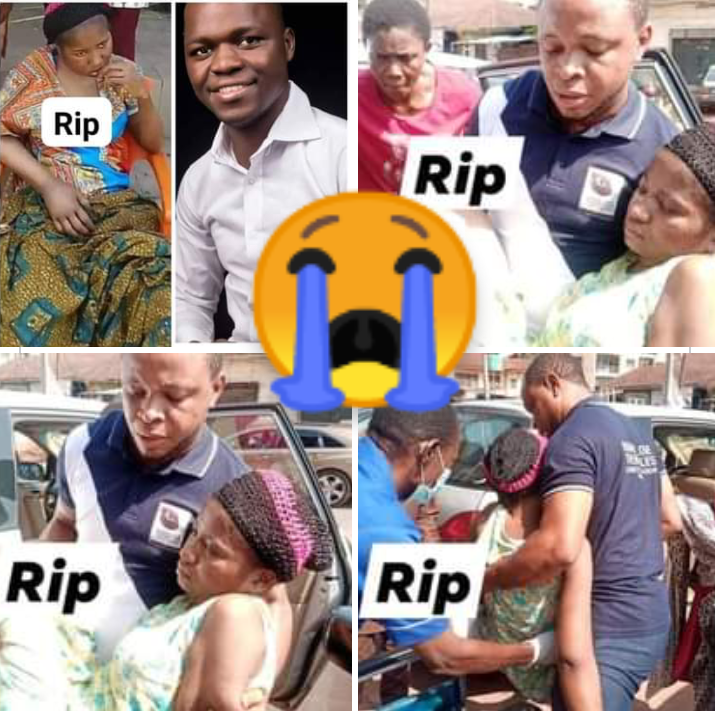 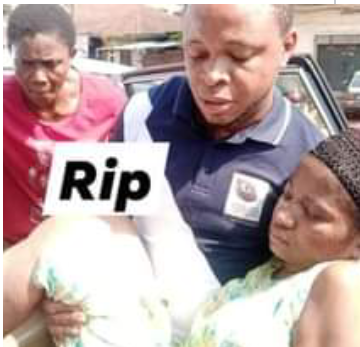 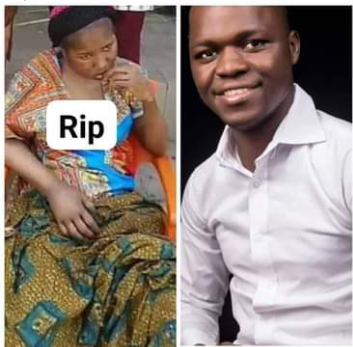 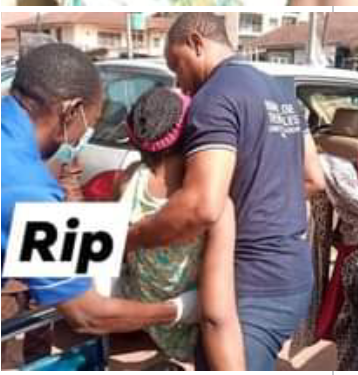 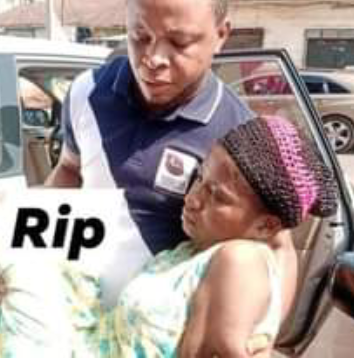 May her Gentle Soul rest in Peace. Please share and say a word of Prayer for her.

Eat this particular plant to protect your brain as you grow.

“How Do You Explain That” – Randy Abbey Tells Richard Ahiagbah In The Face.