Thanks be to God the laws of Ghana are finally going to be put to work. Sadly the young boy who was murdered at Kasoa has to be sacrificed to end the lawlessness that is happening on our television screens.

It is sad the necessary regulatory authorities have to sit down for thousands of Ghananians to be dupped into tunes of millions of cedis before finally acting.

It is shocking where some people had licenses to operate television stations to fully display occultic and spiritual activities which were treated with secrecy some time past.

It is very sad to switch on your television and it will surprise you to realise that, virtually most of the channels on some digital channels are into the promotion of money doubling and spirituality.

The time was long overdue for the necessary authorities to have cracked the whip but they were sitting down unconcern while these unscrupulous people visit mayhem on innocent and gullible Citizens.

But there seem to be finally light at the end of the tunnel as the National communications authority has finally issued statement to close down some television stations which are in full operation without license.

Surprisingly,most of the stations which have been flagged to be shut down are mainly stations which are into these illegal acts of displaying money doubling and spiritual issues.

It is sad why the authorities have to sit down for these individuals to finish Ghananians.

Though it is said better late than never the NCA should have acted a little bit earlier..

The NCA has already shut down thunder TV and ice one TV.

It took the action against the TV channels on Tuesday, April 20, 2021.

Nana Agradaa, known for her moneymaking ritual, ‘sika gari’, was also arrested by a joint team of Police and National Security Intelligence Operatives, in collaboration with the National Communications Authority on Tuesday night. 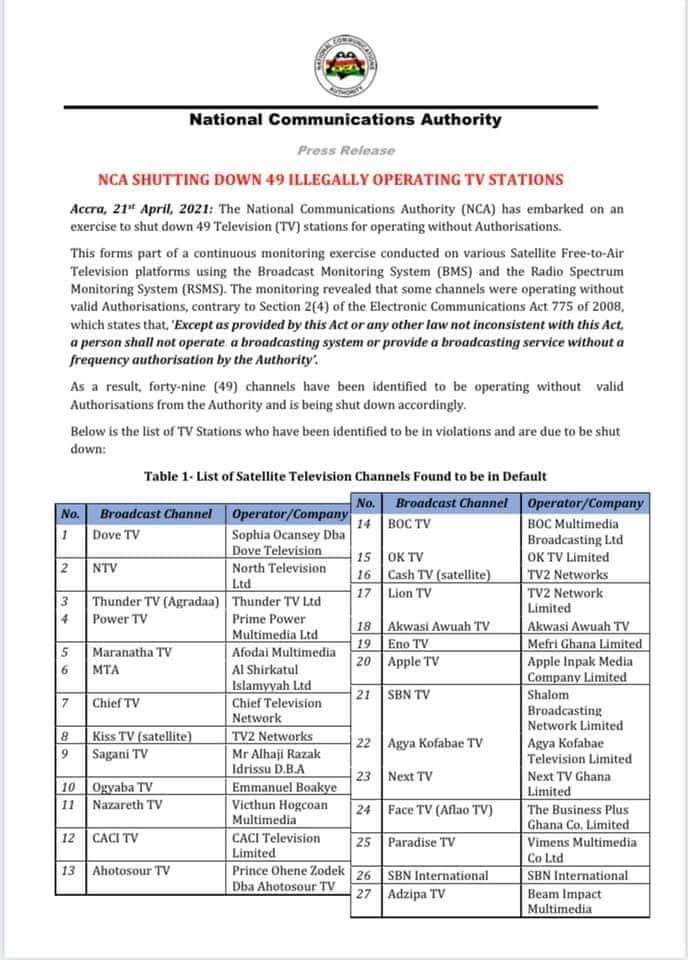 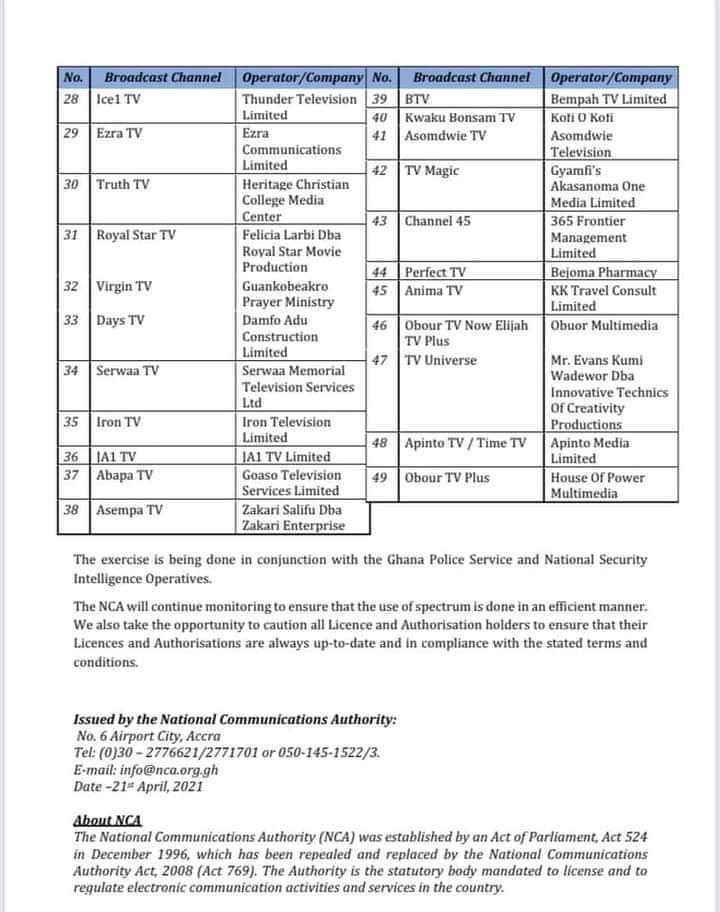 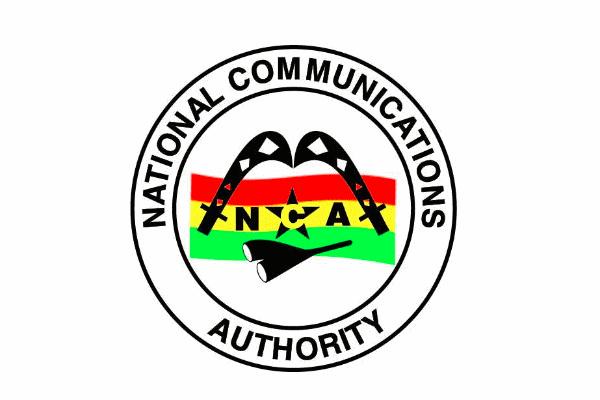 "How Does Fixing Yourself Get This Fixed?" - Twitter User Replies Actor Prince David Osei