Yaw Tog opens up about Stormzy's'surprise' birthday hug in a new video.

By Survival.Com (self media writer) | 1 year ago

-The two artists met at the grime star's birthday party.

-Tog has previously stated that he increased Stormzy's celebrity status in Ghana.﻿

-Some people assumed the statement would put an end to their relationship.﻿ 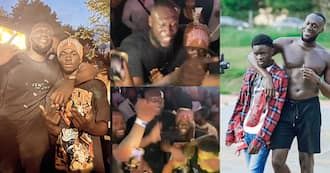 Yaw Tog, a Ghanaian artiste, has spoken about the bear hug he received from Stormzy, a Ghanaian-British rapper, in late July 2021.

The two met at Stormzy's birthday party in London, following Tog's controversial statement that he (Tog) made Stormzy more popular in Ghana.

Tog joked in a new interview on Y 102.5 FM that his neck hurts from a "surprise" hug.

He also stated that Stormzy was unaware he was attending the birthday party. 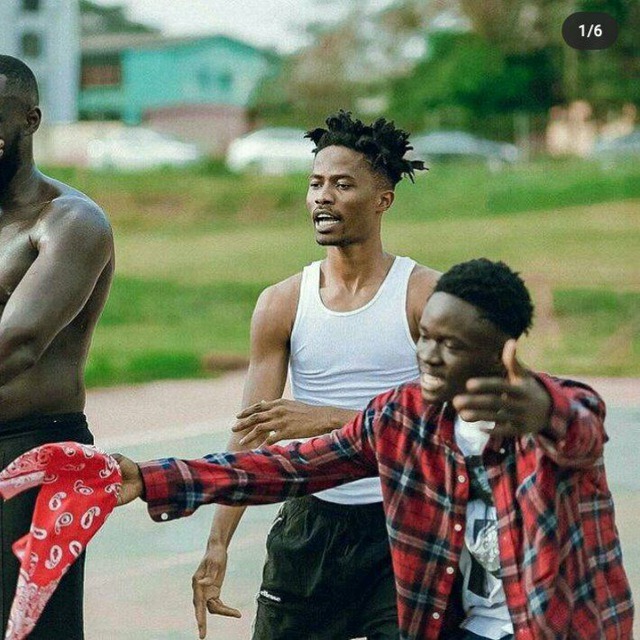 "My neck is even hurting. The way he grabbed me, no, that was a surprise. He was the first person I met when I arrived. That's the amusing part. He was astounded "Tog stated.

"Like he didn't know you were there," host Ebenezer Donkor made a point of saying. "No, no," Tog said.

Meanwhile, Yaw Tog made headlines when he claimed that Stormzy, a Ghanaian rapper based in the United Kingdom, became more popular in Ghana following the release of the 'Sore' remix, which also featured Kwesi Arthur.

During an interview with MzGee on TV3, the 2021 Ghana Music Awards Hip Hop Song of the Year winner made the claim.

He was unfazed by the barrage of criticism directed at him and accused his detractors of misinterpreting his statement.

Despite being chastised by a large number of people, he received support from a number of top celebrities, who explained why they agreed with him.

Content created and supplied by: Survival.Com (via Opera News )