The Mallam Asked Me To Bring Just 10 Pesewas And A White Handkerchief For Riches But This Happened.

I tuned my radio to one of the newly founded stations in May and June last year just to listen to midday news. Following the press, this young man took over the airwaves, claiming to have the ability to make a man wealthy in life.

He said he was adopted by dwarves when he was a small child and lived with them for several years. When the dwarves decided he was fit enough to be their messenger on Earth, they eventually released him to the physical world. 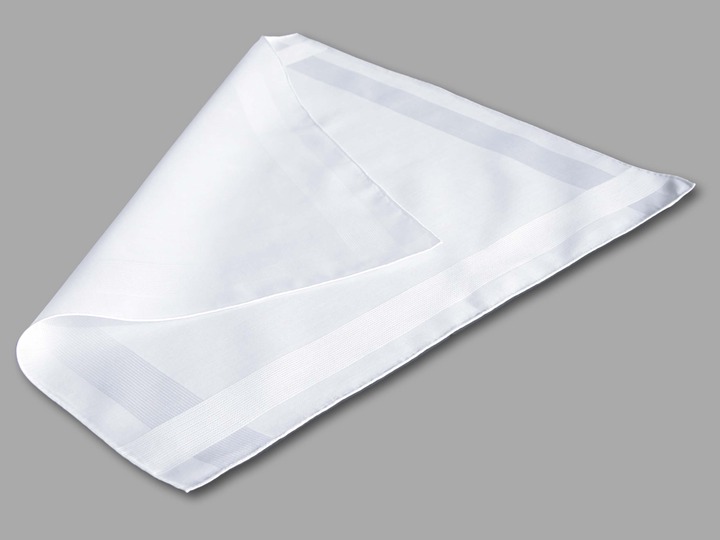 He said they conferred upon him the ability to predict future events. He discussed all of this on the radio, and a number of people called him to confirm they had met the guy and that their lives had been changed as a result. It was so compelling that anyone would believe it.

I decided to give it a shot to see just what would happen. I wanted to raise money so that I could travel abroad. After the show, I picked up the phone and dialed his number. He gave me directions to his house and instructed me to bring a handkerchief and ten pesewas with me. The next day, I prepared myself to embark on the trip. 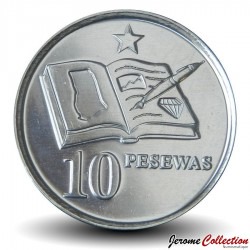 I arrived at his location and had to wait my turn. When it was finally my turn, I went to him in a tiny room with these frightening artifacts hanged on the walls (Shrine). He instructed me to carry the white handkerchief and the ten pesewas forward.

He gathered them all and put them in a calabash. He stared into the calabash for a few moments before telling me that something huge was following me and that I needed to deal with it right away. 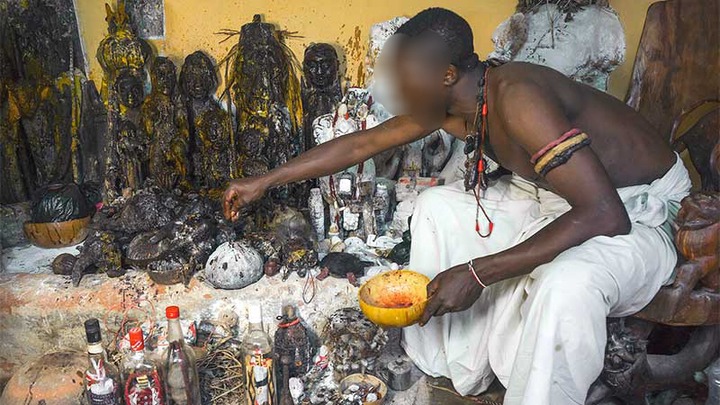 He ordered Ghc 100 cedis from me in order for him to use it to fend off the spirit that was trailing me. I handed him the cash. He went into another room for about ten minutes, then returned and said it was finished and that I was free.

He asked me to buy some items that he claimed would shield me from all evil attacks as I was about to leave. There were three objects in all, totaling Ghc 540. I realized he was using his mind to extort money from people at that stage, so I told him I didn't have any cash on me.

I questioned why he had asked me to carry only a white handkerchief and ten pesewas but now demanded money. He said the gods had sent him instructions. I promised I'd return later, but I never did.

"It Automatically Comes Back To You": Prophet Nigel Gaisie Drops Another Message For Ghana