By Klegacy (self media writer) | 2 years ago 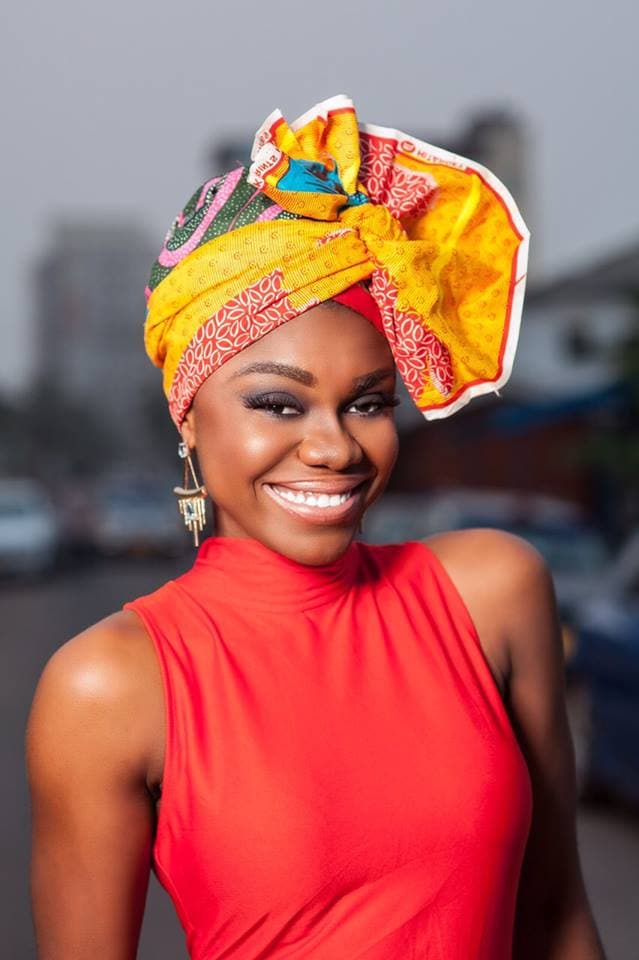 Becca as known by many in the showbiz industry was Rebecca Akosua Acheampomaa Acheampong. She is a Ghanaian singer, songwriter, actress, Humanitarian, Social Activist and Entrepreneur. Becca was a participant in the second season of TV3's Mentor competition. Thus when she was noticed and recognised on our TV screens. Rebecca Acheampong was born in Kumasi, Ghana but later moved to Accra where she signed with Kiki Banson's EKB Records. Becca relaesed her first debut studio album Sugar was released in 2007 which got her five nominations at the 2008 Ghana Music Awards. She has other studio albums to her credit; Time 4 Me in 2013 and Unveiling in 2017. 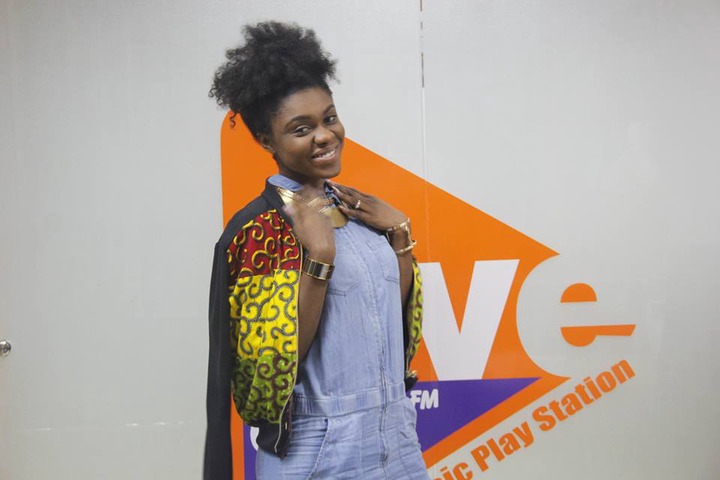 Becca is married to Oluwatobi Sanni Daniel in 2018. Daniel is a Nigerian entrepreneur and artist manager. They have one child; a baby girl together. He owes an entertainment company called State of Mind Entertainment (SOME). He has also been very instrumental in the promotion of premium showbiz stars like Ice Prince, DJ Caise, DJ Spinal, a Nigerian footballer Elderson Echiejile among several others. He won the Entertainment Executive of the Year the 2015 Nigerian Entertainment Awards. In 2018, Becca was among the top 10 richest musicians in Ghana and she is also one of the influential women in Ghana today. 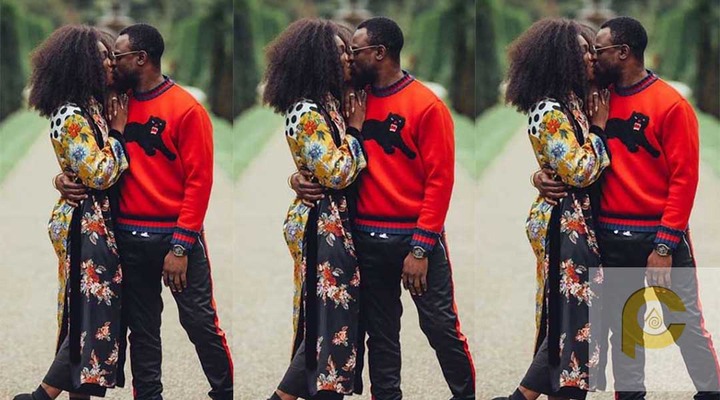 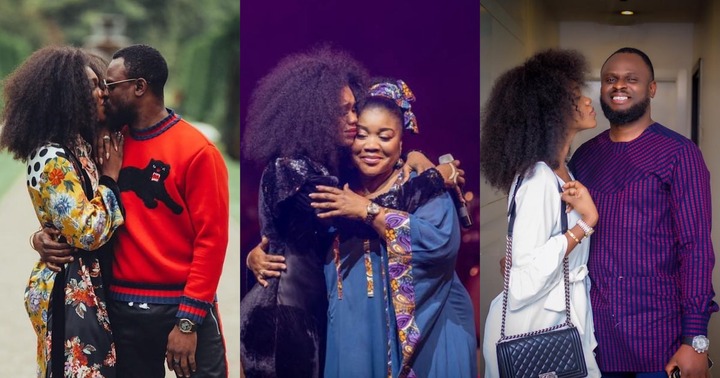 Becca has several songs to her credit and had various collaborations with Ghanaian musicians, as well as musicians from other countries. These marvellous efforts and performance around the world has rewarded her lots of awards and nominations both locally and internationally. Becca as a humanitarian, established a recuse organization to help raise funds to help promote the awareness of children affected by HIV AIDS as well as imprisoned children in Ghana and hopes to go beyond Africa and around the world. 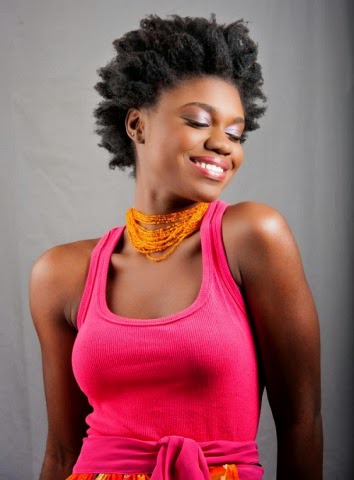 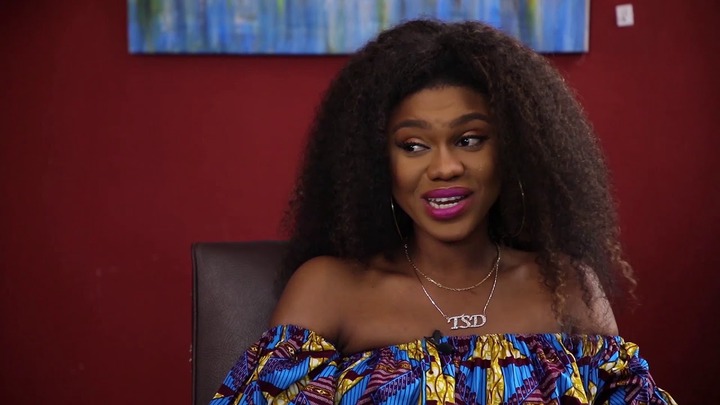 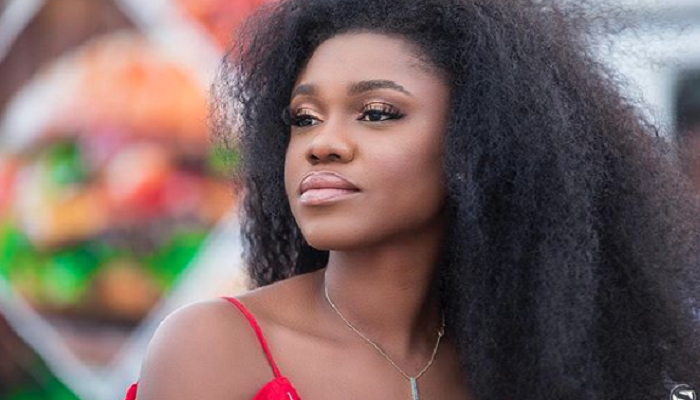 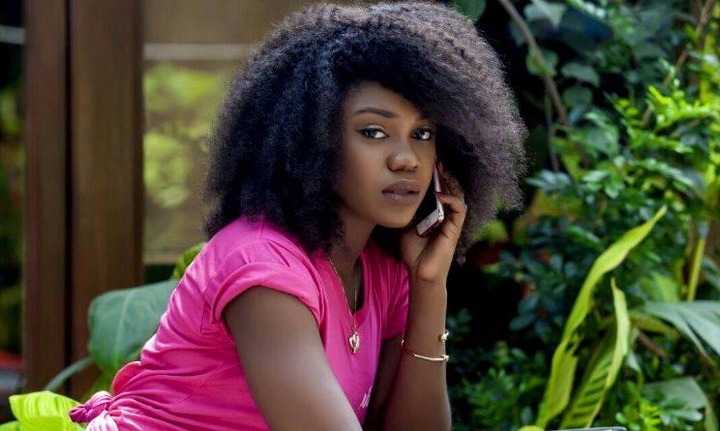 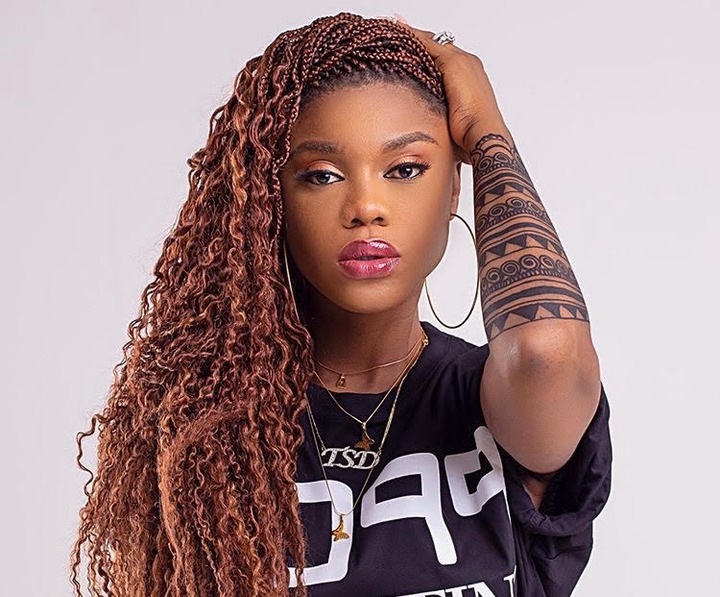 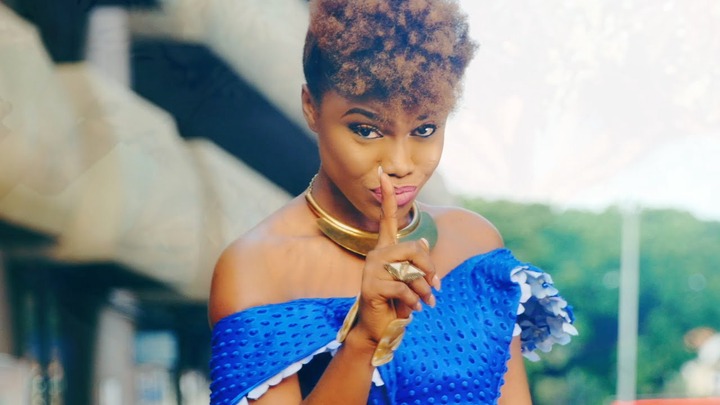 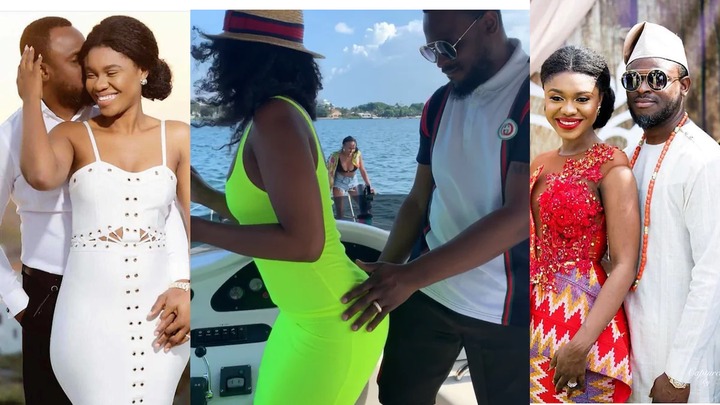 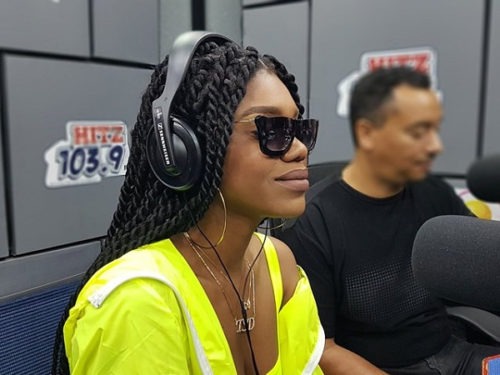 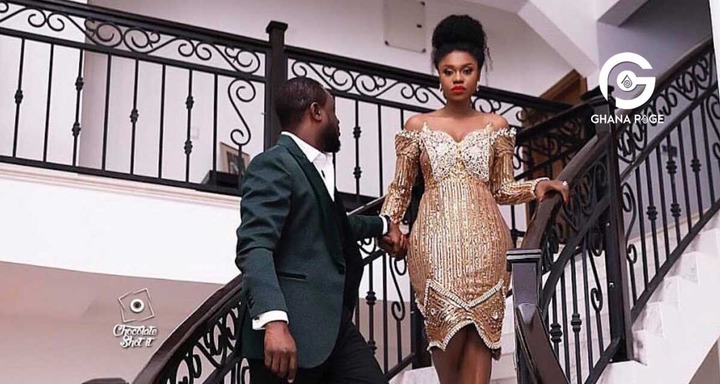 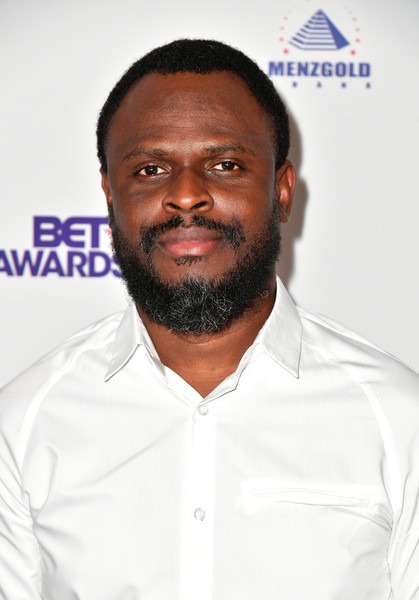 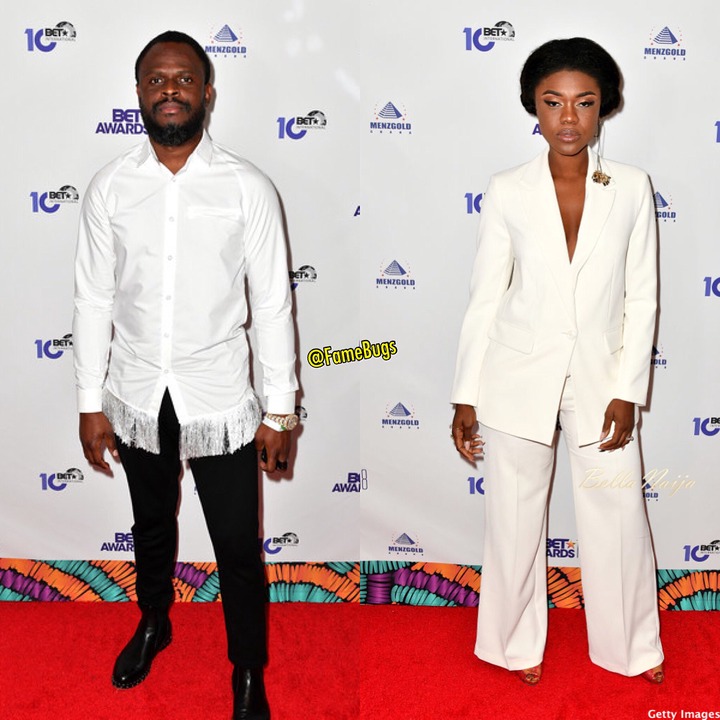 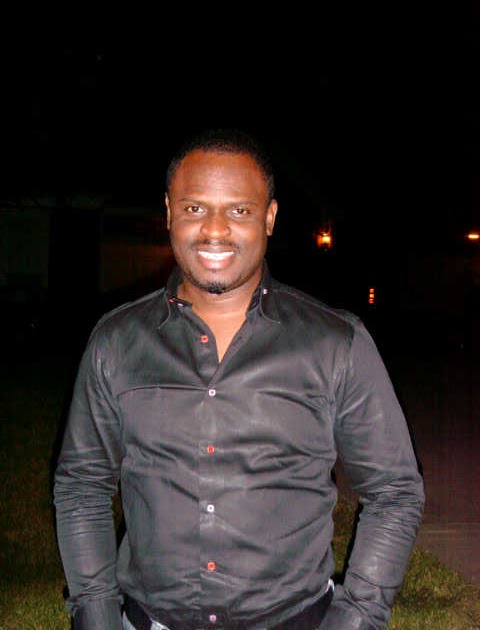 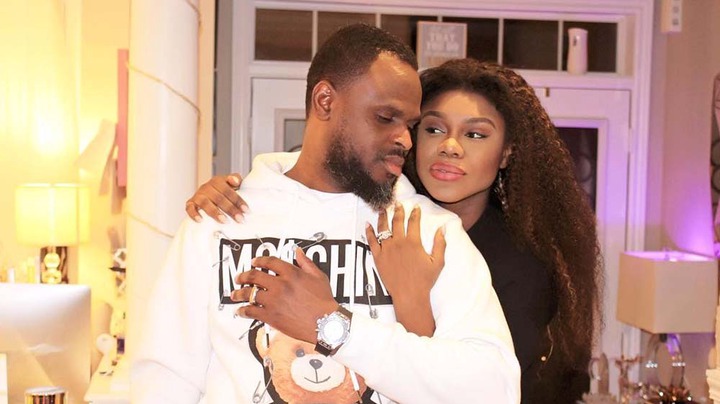 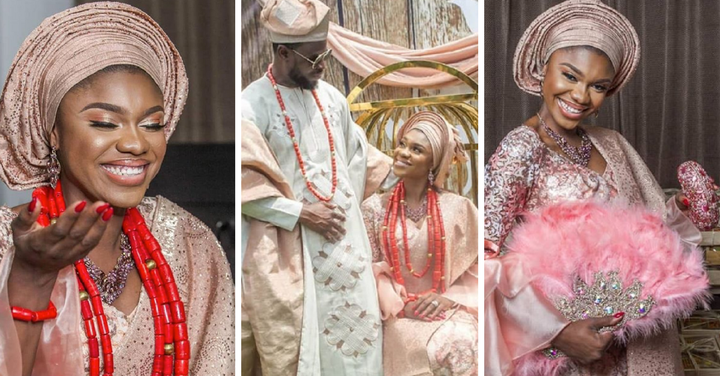 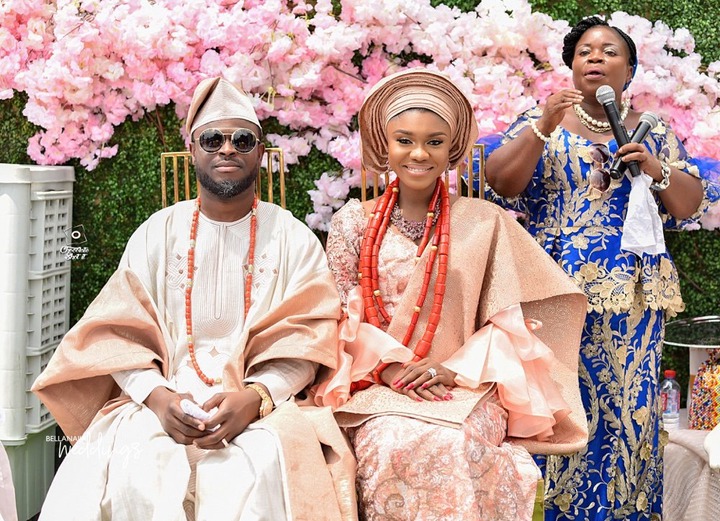 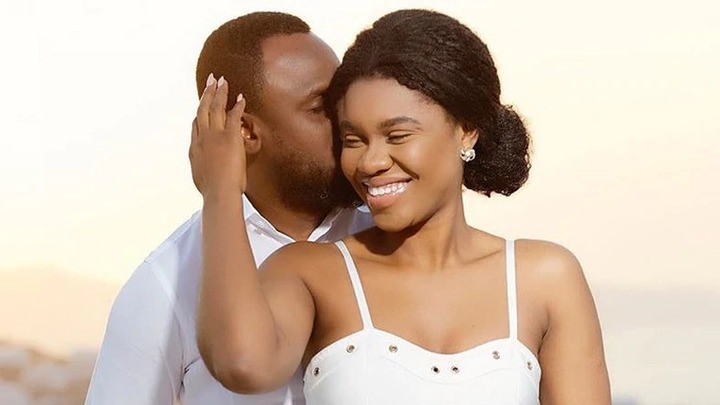