Angel Broadcasting Network did not only lose Captain Smart on suspension but two other sports presenters who were in the team of sport salad led by Saddick Adams. Isaac Ansah Apagya and Kofi Owusu Jerry after Captain Smart's exit also stopped working with Angel Fm. According to how it happened, one could say that, they were dragged by Captain Smart to join him at Onua television of TV 3 network. Isaac Apagya Ansah was a very good sports presenter based on how he was fluent in pronouncing foreign names of players. But upon the new recruit, it looks like Saddick Obama is a good scouter.

Saddick Adams referred to the new sport presenter who made his first appearance a few hours ago as a sports doctor, but he did not divulge his official identity. His first impression was spot on, and he received a lot of support from Angel Fm's faithful listeners. Saddick Adams, as a scout and motivator, helped sport Doctor realize that, despite it being his first time on a major radio network like Angel Fm, he was pulling his strings and presenting brilliantly.

There are now a bunch of excellent sports presenters on Angel Fm. Professor Dominic Fobih, who is eleven years old and has been given a scholarship to study by Dr. Kwaku Oteng, is now the youngest sport presenter at Angel Fm. 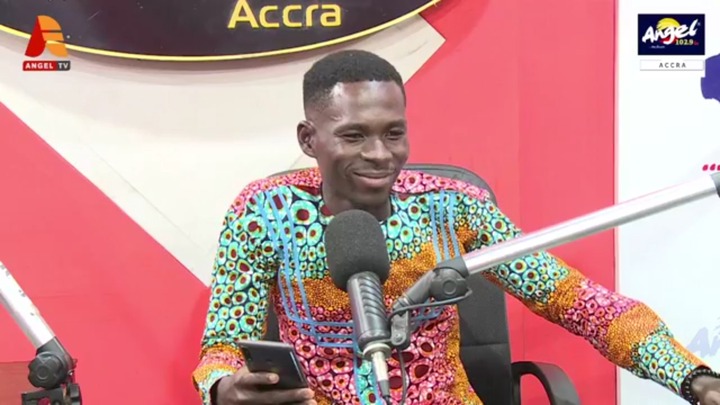 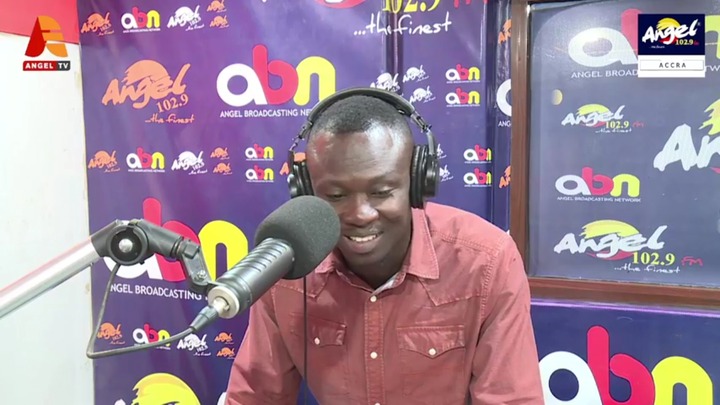 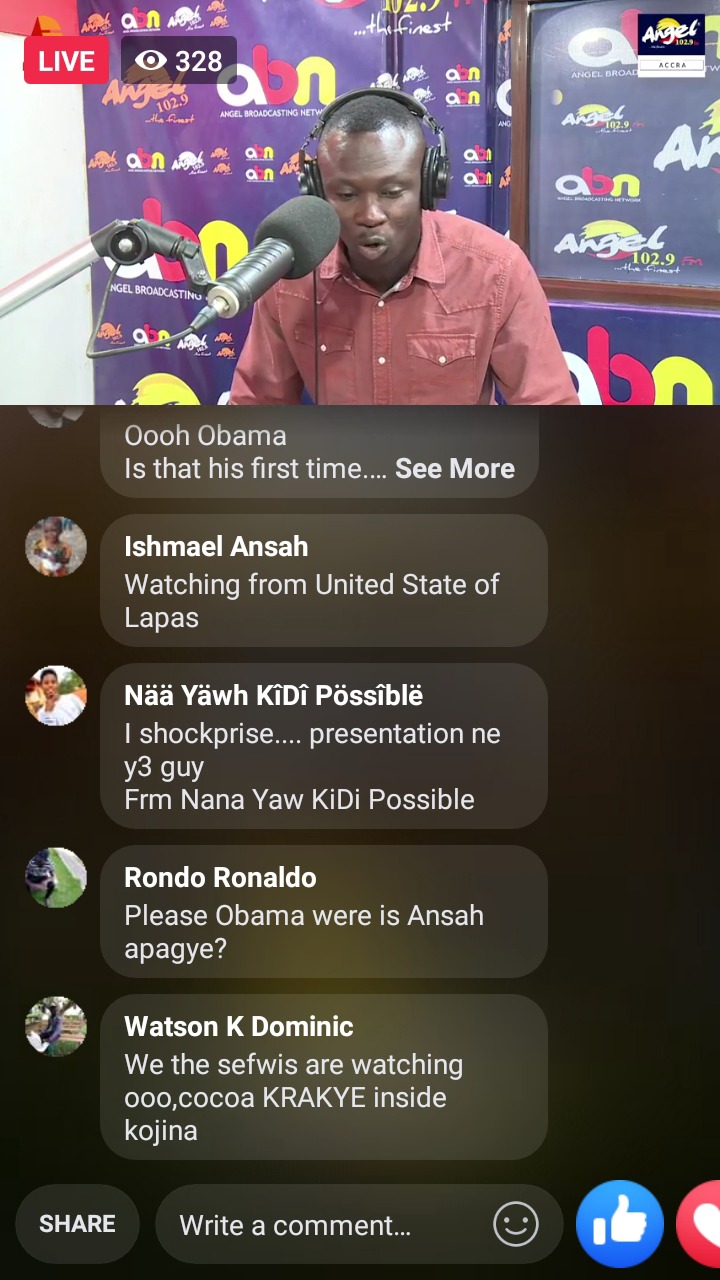 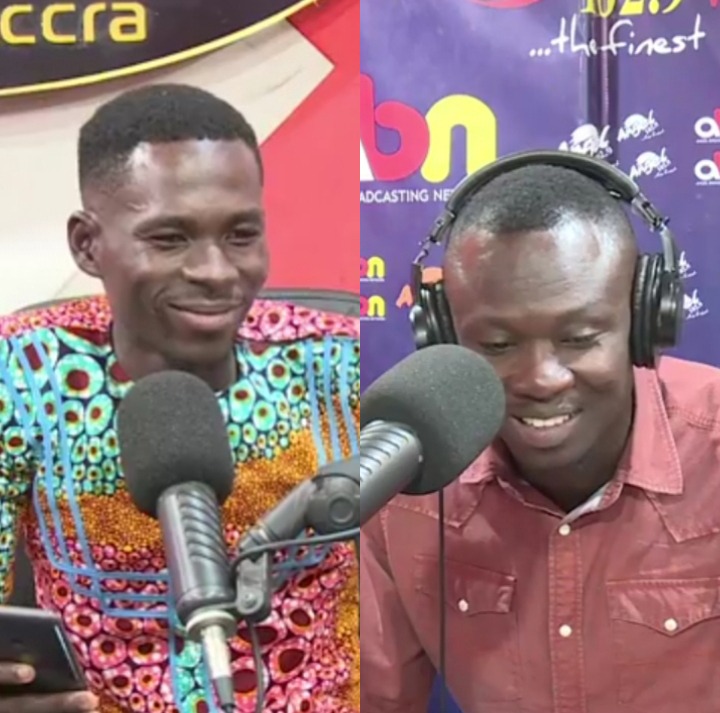