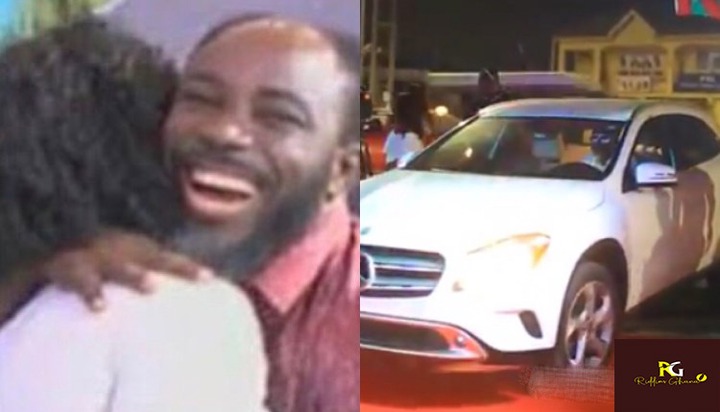 Big Akwes has been a long time beneficiary of Nana Agradaa's fortune after working with the popular fetish priestess for three years. Big Akwes quit his profession as an actor with Kumahood in 2018, to work as a TV presenter on Nana Agradaa's Tv stations. The ace actor has been seen living lavishly since he started working with Agradaa.

Not long ago, Big Akwes revealed that Nana Agradaa gifts him a car every year since he started working with her. The former actor disclosed that, he has three cars after three years of working with the fetish priestess. A Hyundai Santa Fe in his first year, Toyota Highlander in 2019 and Mercedes-Benz GLA 2017 model in his third year. Akwes added that, Nana Agradaa is a benevolent employer and always want to make her employees happy by giving them gifts. 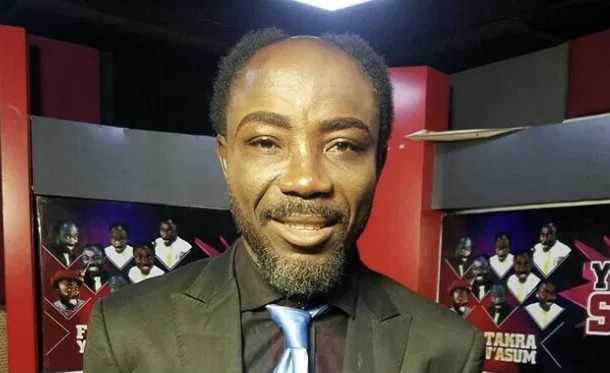 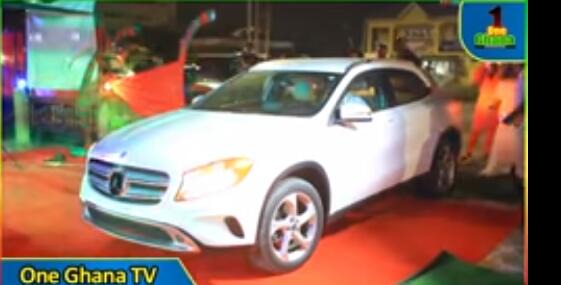 However, Akwes eulogies seem to be in sharp contrast with the complaints lodged against his employer. The popular fetish priestess made the headlines on Wednesday, after she got arrested by the police following complaints made against her dubious money doubling ritual, "sika gari". The controversial priestess also had her TV stations, Thunder Tv and Ice1 Tv shutdown after they were busted operating without authorization. 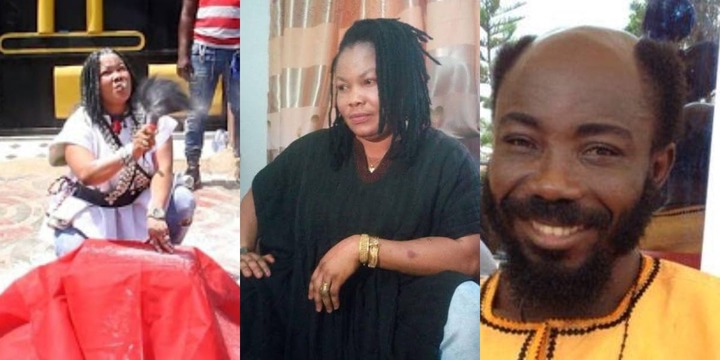 It's unclear whether Big Akwes would continue working for Agradaa since her Tv stations are no longer on the airwaves. Calls were made for Big Akwes to be arrested alongside Nana Agradaa, because he's famously known for hosting the "Sika gari" advert on her Tv station. Therefore he's perceived an accomplice by some Ghanaians, however no arrest has been made yet.