I don't have any issue with Lynx Entertainment, I left Lynx because of personal reasons - MzVee

By Naycha (self meida writer) | 5 days

Adding her voice to female artistes and management issues on United Showbiz, she revealed the actual fact which lead to her exit from Lynx Entertainment.

According to MzVee, she signed five years contract with Lynx Entertainment and it was later renewed but she left because she wanted to leave.

She said she doesn't wanted to stay for long. Besides she didn't have any problem with Lynx. They treated her well.

She also spoke about how men request for sex from female artistes before they can help them. MzVee said she never encountered such situation growing up in the industry. 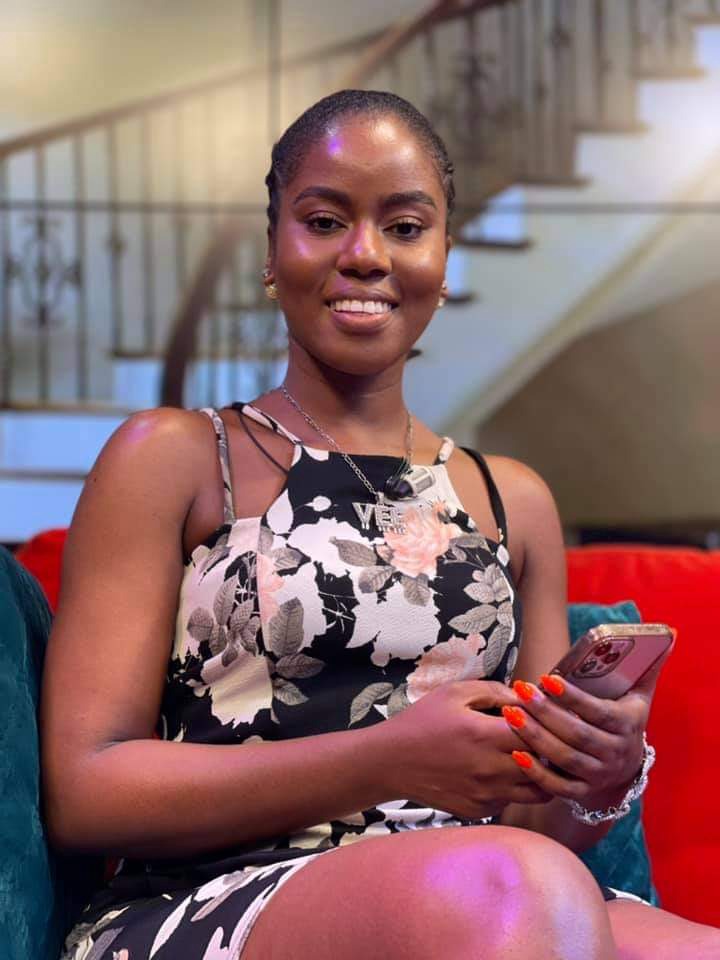