By JuristDian (self media writer) | 7 months ago

Elikem kumordzie who is popularly known as Elikem the tailor is 32 years old as at 2020. He was born on November 7, 1988 in Accra and hails from the volta region of Ghana 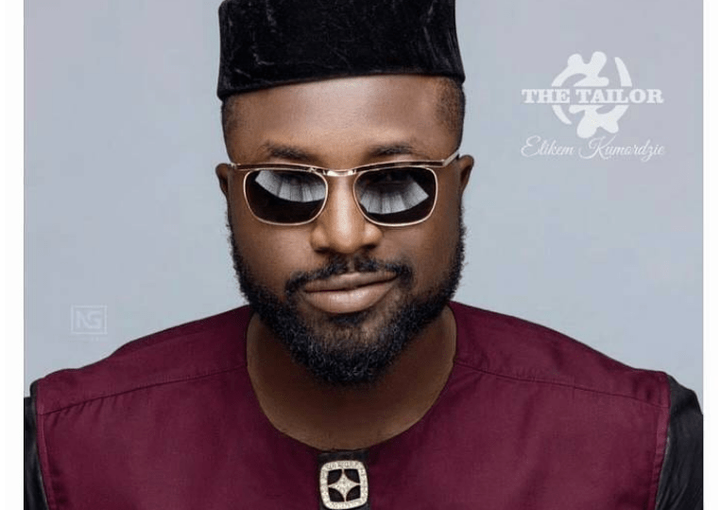 He attended the Kay Billie Klaire Academy and Englebert Junior high school. He attained his secondary education certificate at saint Thomas Aquinas senior High school. He then pursued higher education at the University of Ghana (legon) where he obtained a BSC Degree in combined Psychology and theater Arts 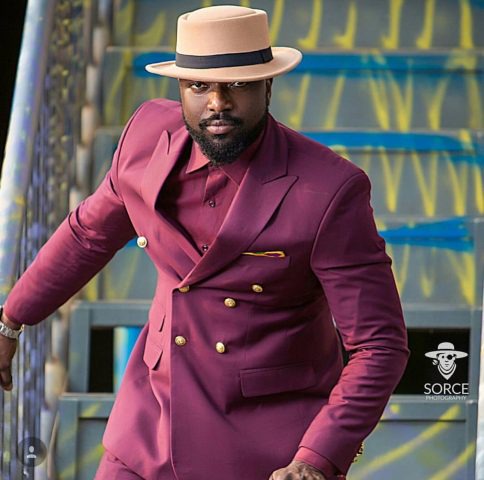 Elikem was Ghana's representative at the 2013 BBN competition and procured the 3rd position. He became popular when he acted in a movie titled 'cheaters'. Not that alone, he has featured in series of movies which include

Prince of Brimah, The Bachelors, Pauline's Diary to mention but a few.

He is a fashion designer and was an official designer of a Ghanaian National Soccer Team also know as Black stars. 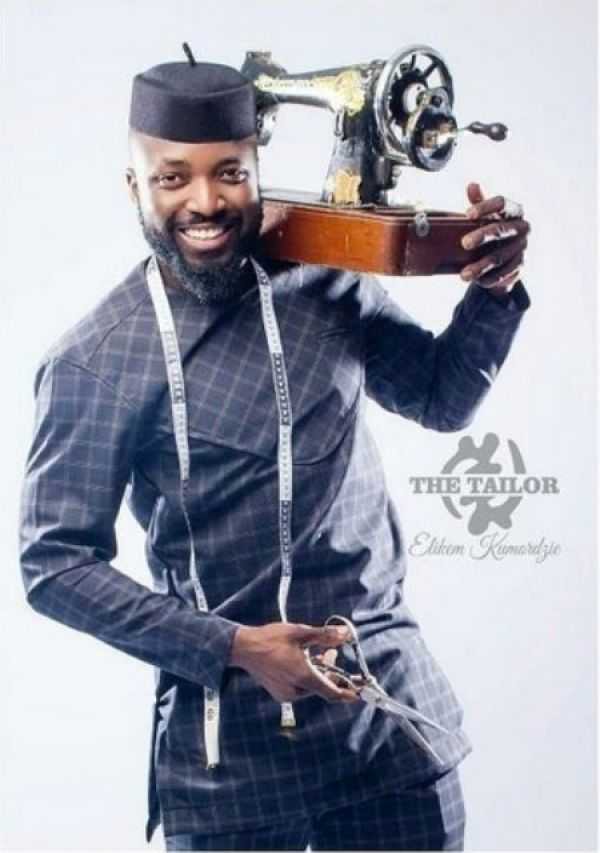 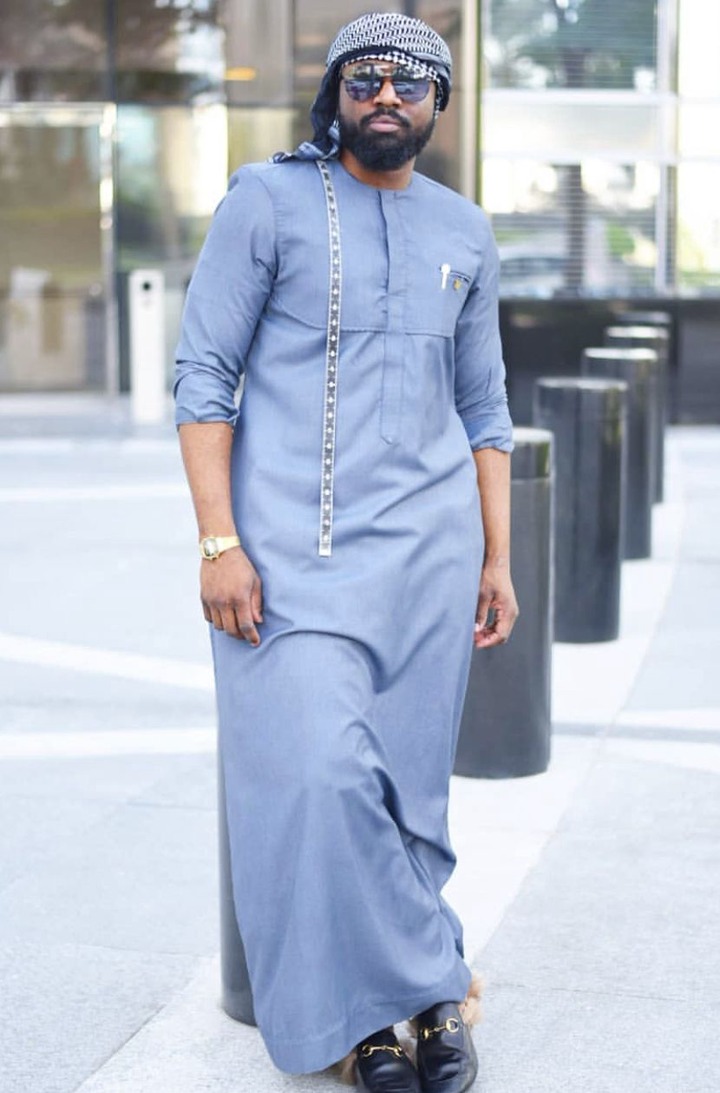 During his stay at Big Brother Naija where he was placed third in the competition, Elikem found love in a fellow house mate Prokello Nare from Zimbabwe. The two got married in 2014 and are blessed with a child.

However the couple divorced after three years of marriage in 2017. According to Elikem the tailor, he claims his marriage to Prokello Nare was a mistake. recently he was on a date rush show. Many were surprised because it's a program which gives people the chance to meet their soulmates. This time his reasons were different he didn't go there to search for love rather he came to quiz the past female contestants of the program and the winner will go with him to donate to autistic children.

Content created and supplied by: JuristDian (via Opera News )

If You Want More Energy, Blend These Items Together And Drink