By TheProgrammeNews (self media writer) | 6 months ago 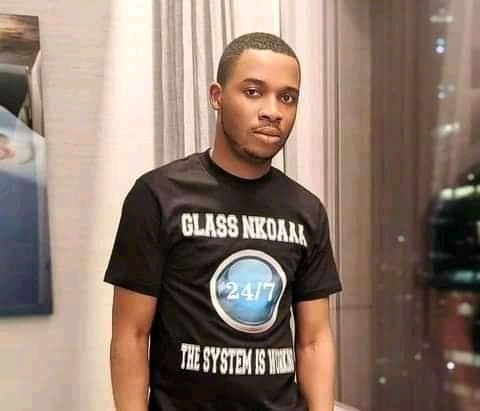 Unperturbed Twene Jonas is not backing down as his critics wants to shut him down.

One can not understand why of late he has been receiving attacks here and there for just speaking truth to power.

Achipalago has attacked him and even showed his location to the world.

Recently, Twene Jonas in one of his live videos on Facebook said something about the Ashanti King Otumfour Osei Tutu which many considered it as an insult to the great King.

In fact, there has been a lot of controversies about this issue which made one guy dressed in fetish priest apparel came on Facebook live to rain curses on Twene Jonas.

According to the unknown guy, he said even if Twene Jonas set foot in Ghana again, the smaller gods of Ashanti Kingdom should deal with him.

Unrepented Twene Jonas has laughed over this issue which he disputed the fact that the curses will never work. 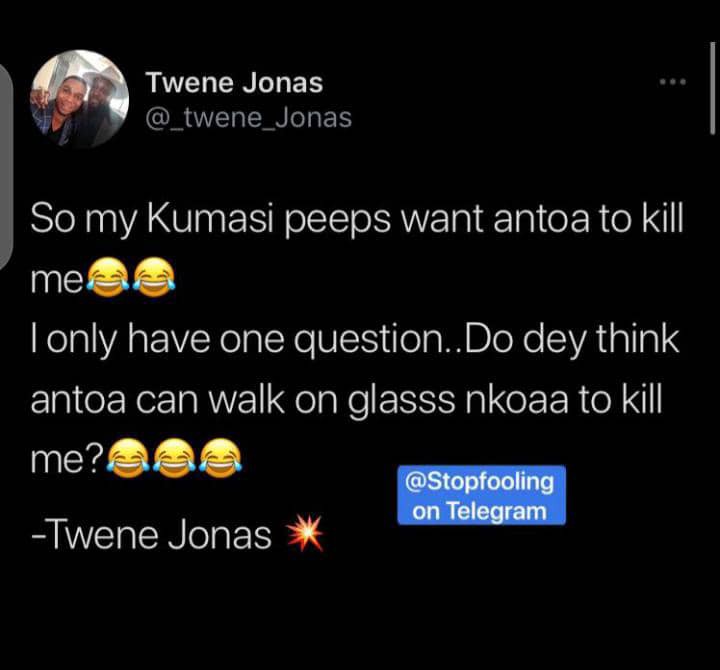 According to him, antoa can't walk on "glass nkoaa" to come to the United States of America a place he calls "heaven on earth" to come and kill him.

Visit urbannewsgh.com for all your credible news.