Richard Ahiagbah Reveals Reason Behind His Appointment Delay By The President. 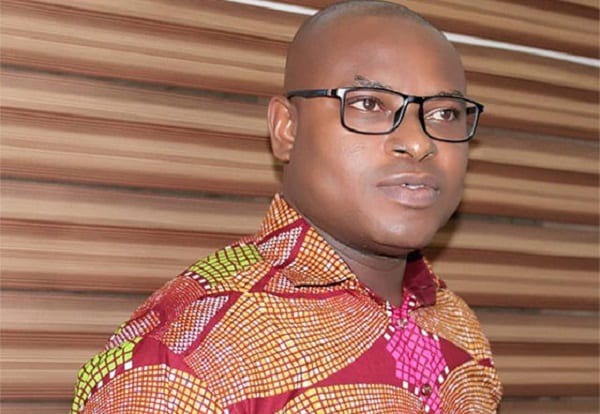 Ever wondered why Richard Ahiagbah still has not been appointed into any position?

Well, worry no more because he has come out with an explanation.

The former Executive Director of the Danquah Institute has made revelations about the President's delay in announcing his appointment. He says, it has not been announced yet as a result of covid19. 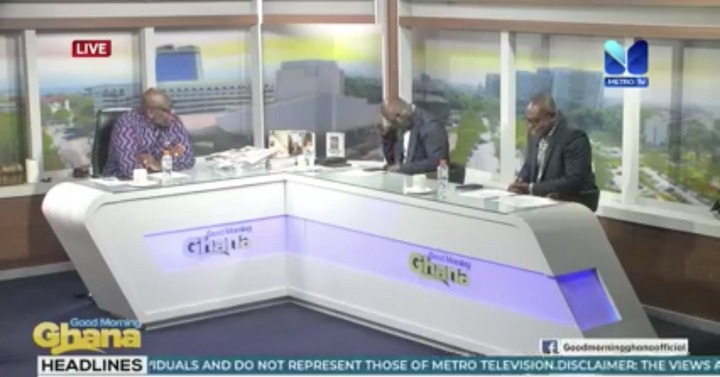 When the show started, he was the first panelist to be introduced on the show, and the host jovially inquired as to why he has not been given an appointment yet.

"Fingers crossed but I think the process has been slowed for a reason. For reasons that we are not in normal times. Things were rather swift in the first term of the President. The processes and how quickly you can move in, in terms of assessing to put things together have been affected', he indicated with laughter. It has been previously speculated that Richard Ahiagbah was initially tipped for the position of deputy minister for communication and digitization but was withdrawn because he is a dual citizen of the United States of America.

Currently, there are speculations that he is again tipped for a role but this time, Deputy Director of Communications at the Presidency.

It is not known for now whether he has yet renounced his American citizenship.

After being replaced as Executive Director of the Danquah Institute, something is definitely in the offing and only time would tell where and which capacity he would be working next.

3 Side Effect Of Taking Too Much Gari Soakings.