By CletusNews (self meida writer) | 14 days

Yolo is a Ghanaian teenage TV series. The series is a sequel of the Ghanaian TV Series Things We Do for Love. It advises and directs the youth concerning the challenges they face in their adolescence.

Aaron playing Cyril is the primary attraction of the series, and it seems like the entire show's story revolves around his character. He is tossed around too much that if you miss a full season and pick it up on the next one, you will be confused.

Being one of the pivotal characters in such a high-demand television series comes with great responsibility. Fortunately, Aaron creativity is impressive – his acting is out of this world. He brings out the story of a naïve boy that can hardly find his place in the complicated adolescent world amazingly well.

From Farm House Production, the Yolo TV Series has already released 5 Seasons with a lot of interesting and educative episodes since they started airing in 2016. They have thought a lot of lessons to the youth and are still creating new episodes every week to continue the story they are telling. In 2018, Africa Magicbought the rights to air the television series. They are currently two television channels that show the series; TV3 Ghana and Africa Magic.

They recently launched the Season 5 of the educational and entertaining television series a couple of weeks ago (18th June, 2019) introducing some new characters and roles.

Farmhouse Production has introduced some new interesting characters alongside the old one of which includes Kelvin Bruun as Mark Anthony, Ama Ampofo Ababio as Ariana, Akosua Asare Brewu as Tilly, and Joseph Delove August as Odenkyem. The script was written by Selassie Yao and directed by Ivan Quashigah as usual. 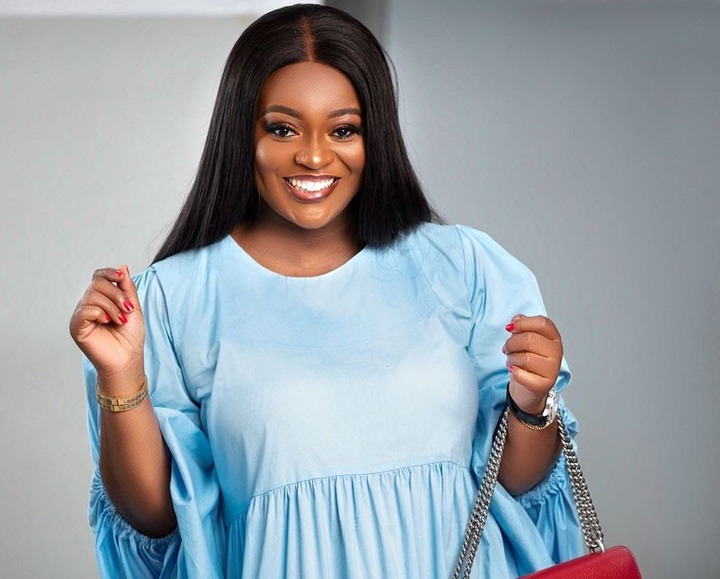 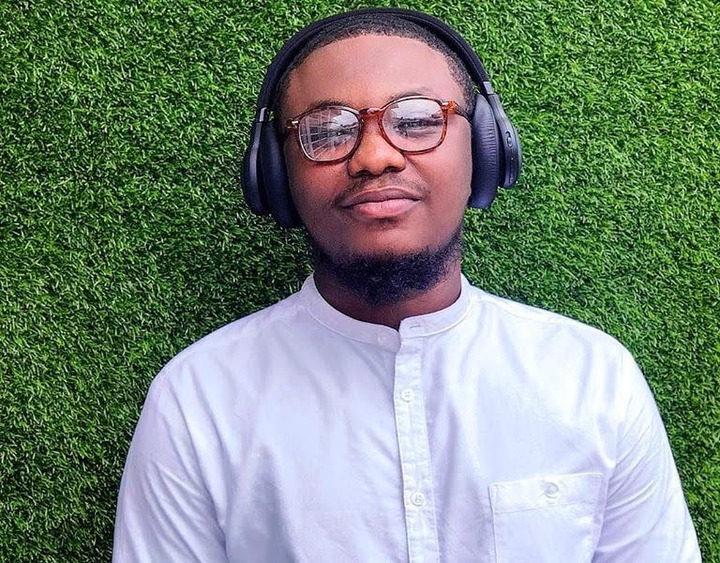 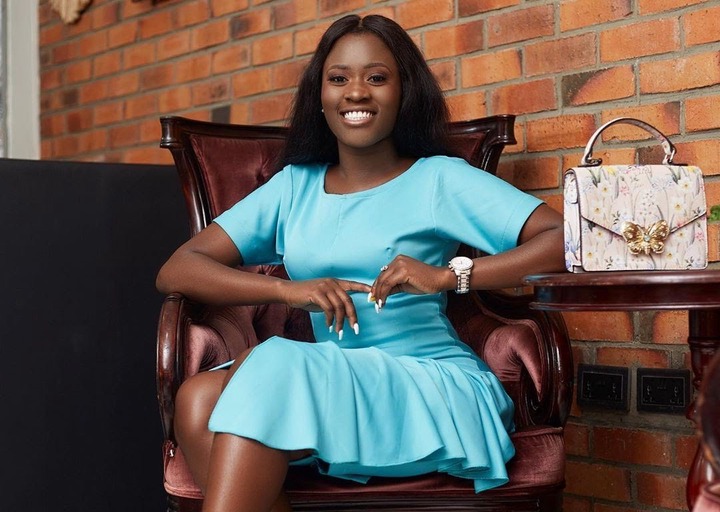 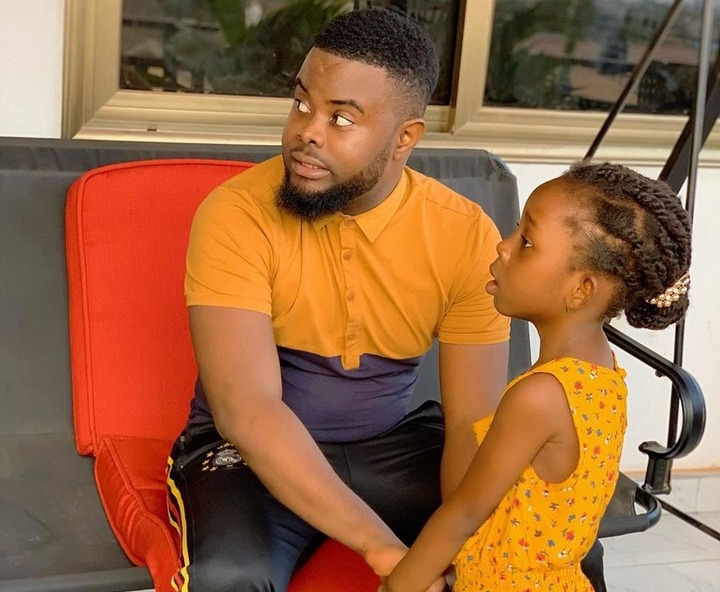 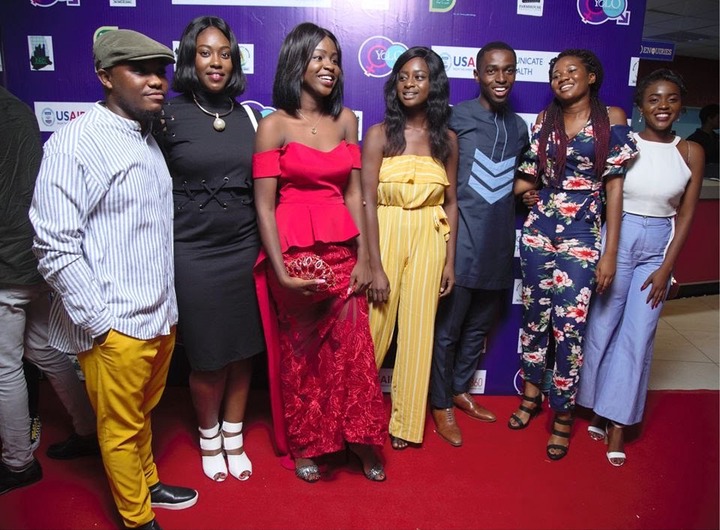 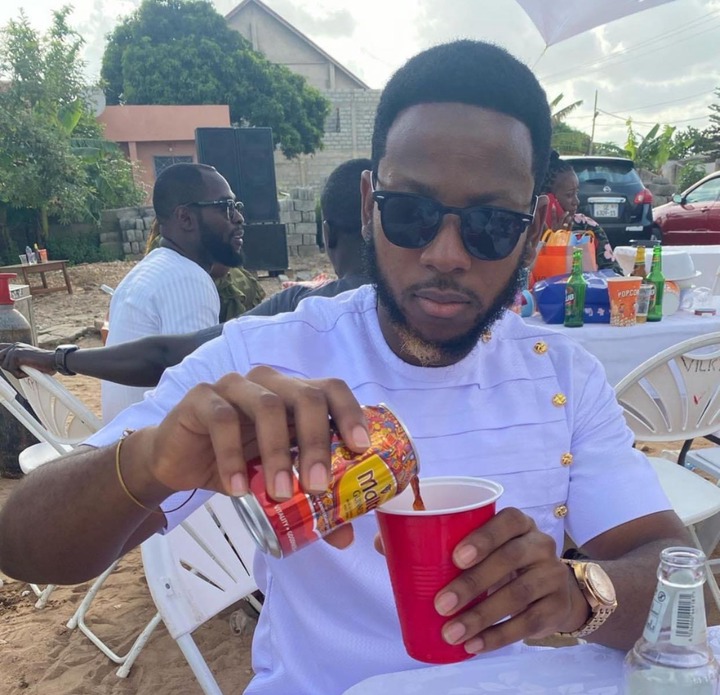 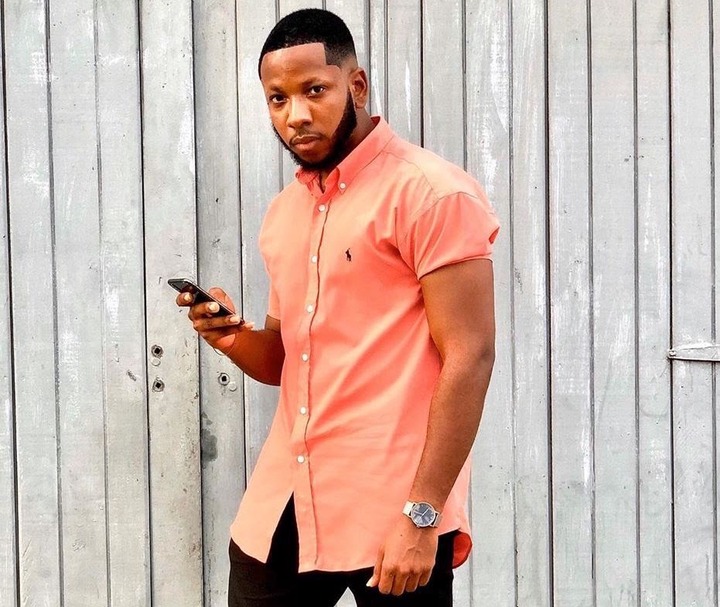 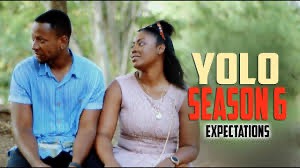 According to Cyril, the season 6 of YOLO will drop soon because, they’ve already started working on it. Cyril again promise all YOLO lovers that, the season 6 is going to be remarkable. He sent this message to Fameye.

Peter Famiyeh Bozah, known by the stage name Fameye, is a Ghanaian rapper and musician from Bogoso. He is best known for his single "Nothing I Get". One of the photos captured Famiyeh Jnr rock a suit while another saw father and son have fan moments as they beam with smiles.

Posting the photos, he penned a heartfelt message and recounted his birth a year ago and also prayed for God’s blessings upon him in the years ahead. Ghanaian Sensational Artist “Fameye” has released pictures all on his new awaiting debut he is starting this year with this tune and truly it’s going to be a hit song.The “Addiction and Destiny” Hitmaker “Fameye” promised he is set to release couple of songs after this great tune he has promised. Stay tune as we all wait for Fameye’s new hit subscribe to this site to be able to get it when it drop. 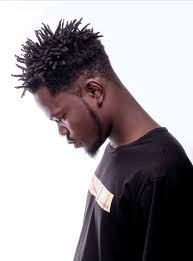 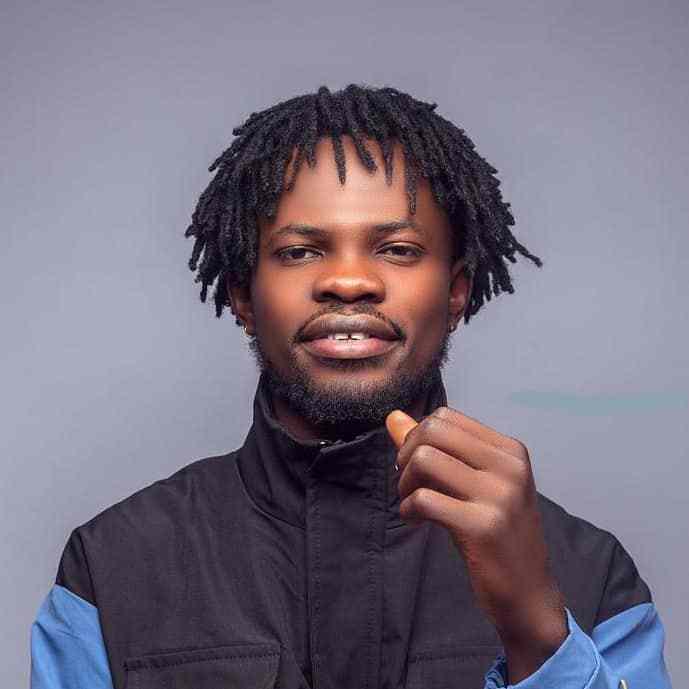 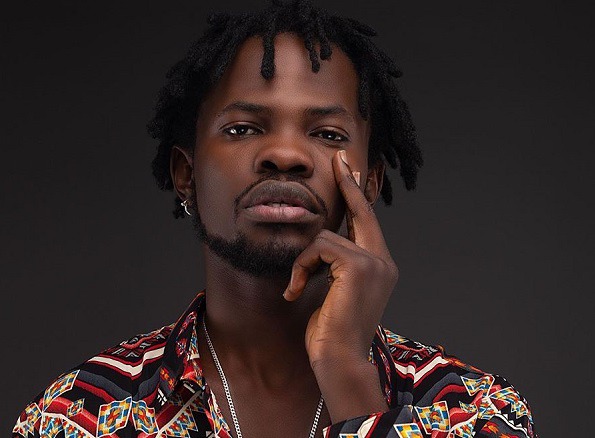 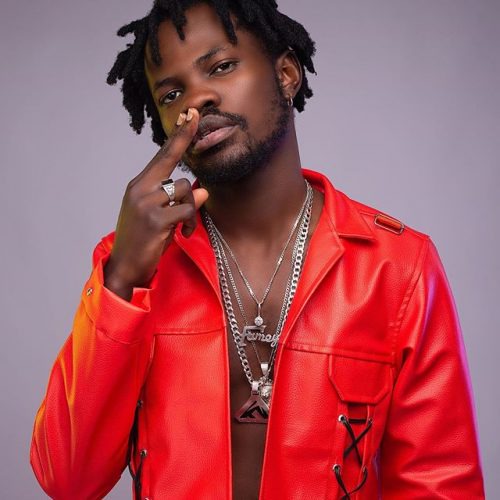 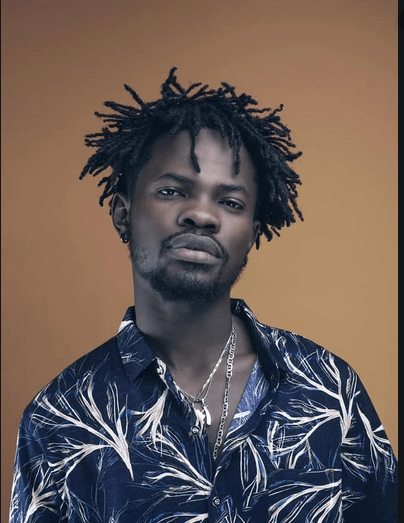