Painful Death: Another Icon Is Gone - Massive Tears Flow At His Funeral 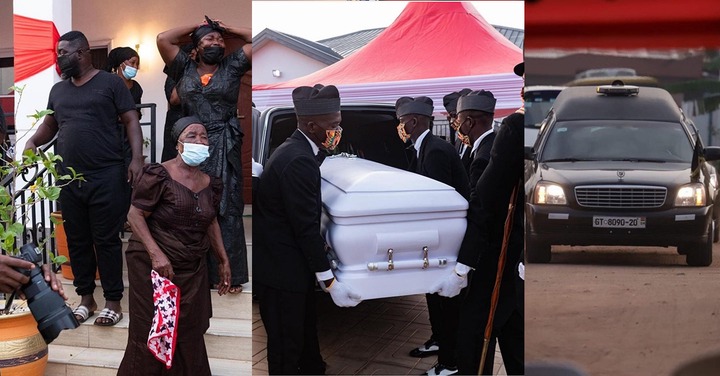 It is not possible for humans to escape death. Once born, there is definitely a time to die. However some deaths can really be painful especially to the living when loved ones unfortunately leave untimely. Celebrating the dead is very common among humans since it is believed that paying last respect is very vital.

The death of another icon in the Ghana entertainment industry has been announced and a funeral is being organized to bid him farewell.

A celebrated photographer in Ghana is gone. The death of Emmanuel Yeboah Bobbie who is popularly known as Bob Pixel was announced a few weeks ago. 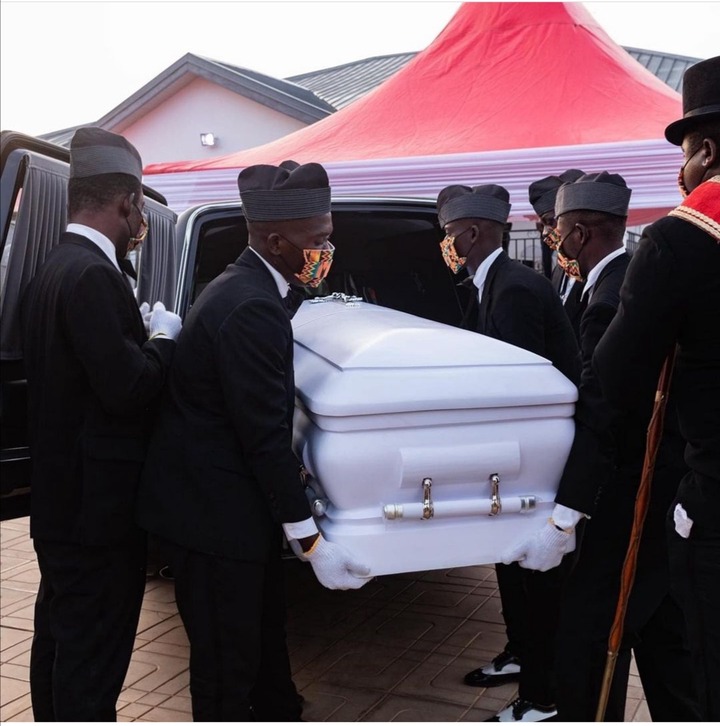 Popularly known as Bob, Emmanuel Yeboah Bobbie has been one of the iconic and outstanding photographers in the country.

Due to his skill, Bob became the official Photographer of many entertainers in the country. He is also known for capturing interesting images across the country. His death took many by shock as no one anticipated him to leave so soon. 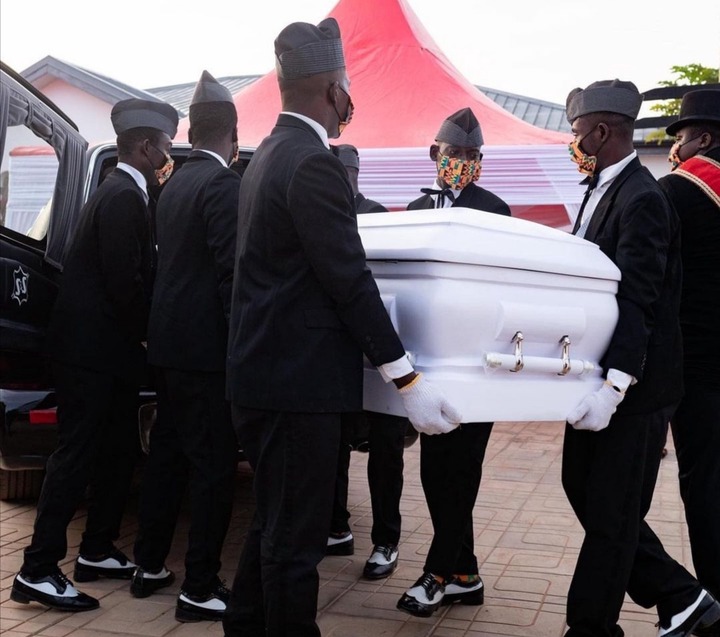 The remains of Bob Pixel is laid in state at Ablekuma in Accra where many well-wishers have thronged to pay their last tribute. Some of the mourners include sympathizers, family members, colleagues, and working companions. They file past the body since they will not be able to see the late bob again. 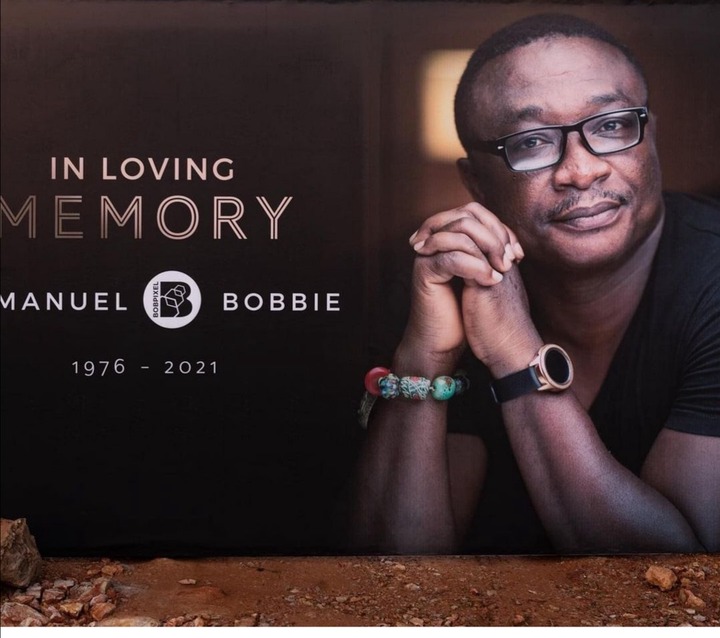 Tears were all over as mourners wore black and red to signal sorrow. The remains of Bob was placed in a black casket with pallbearers carrying it skillfully to the ambulance to be conveyed to the final resting place.

The remains of Bob will be taken to the Ablekuma cemetery where he will be having a final rest. 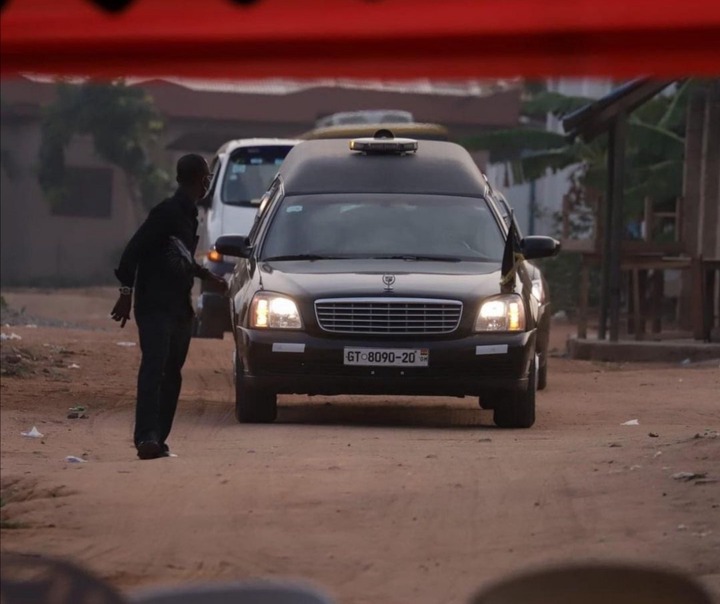 Bob pixel, as he is affectionately called was celebrated for his talent. He has been commended for taking various stunning historic pictures from across the country over the years. 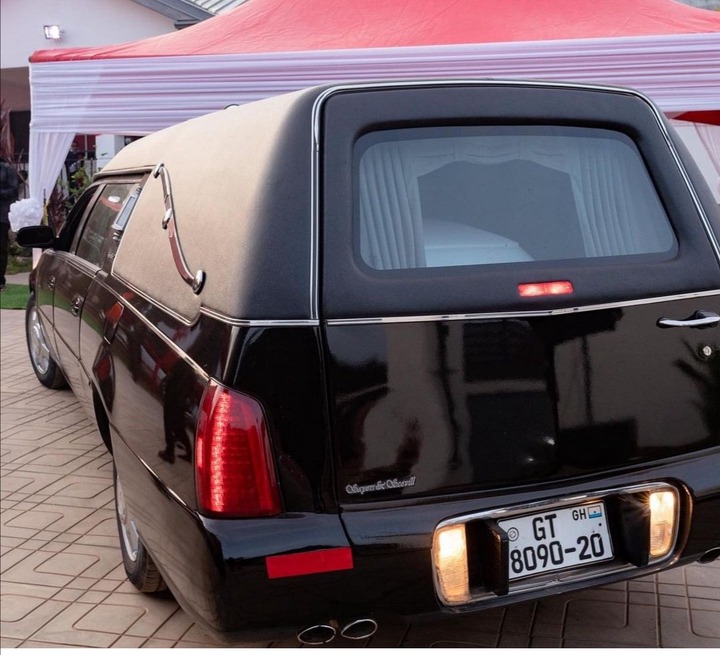