By AJArthurOpare (self media writer) | 3 months ago 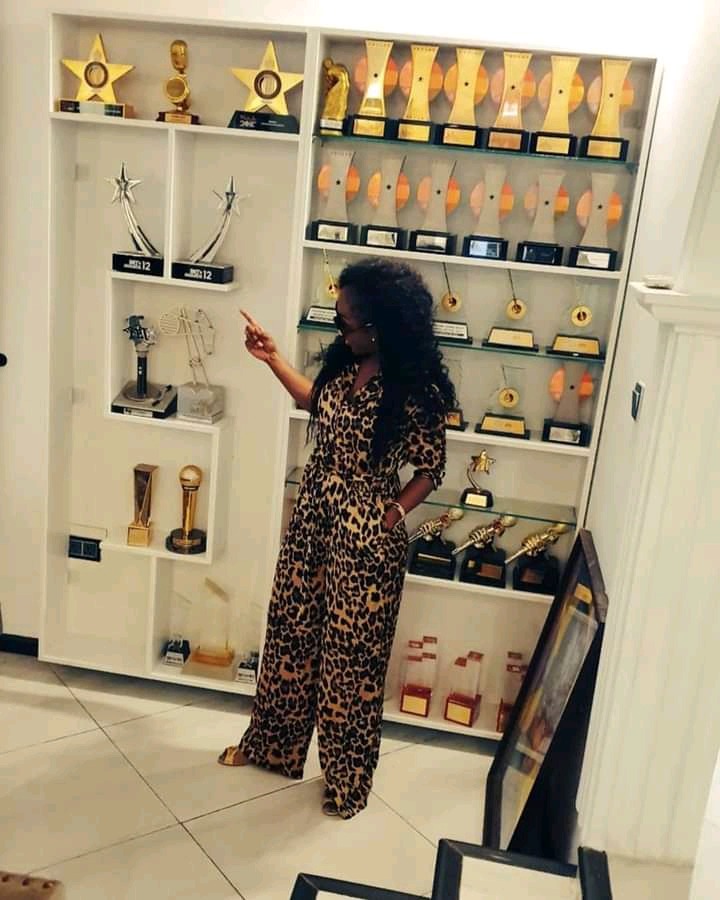 So after all the numerous and prestigious awards that Ghana's RapperHolic Sarkodie has received over the past years, some people won't allow sleeping dogs to lie with the only one fake award that "Dr UN" lured him to take.

Its is almost a years on since the Dr UN saga transpired, ie 28th August 2020, yet some cross section of Ghanaians still wouldn't stop hooting and laughing at Sarkodie for not being canning enough to be lured in that manner.

After all, apart from King Sark, many other well informed personalities such as the Vice Chancellor of the University of Ghana, and many other politicians as well as Journalists fell for the sham awards.

So then why is Sarkodie still being tagged with this unfortunate and ridiculous act of Kwame Owusu Fordjor popularly known as Dr UN.

Is it because people highly estimates Sarkodie and so trying to say that he can't be fallible or gullible at times? 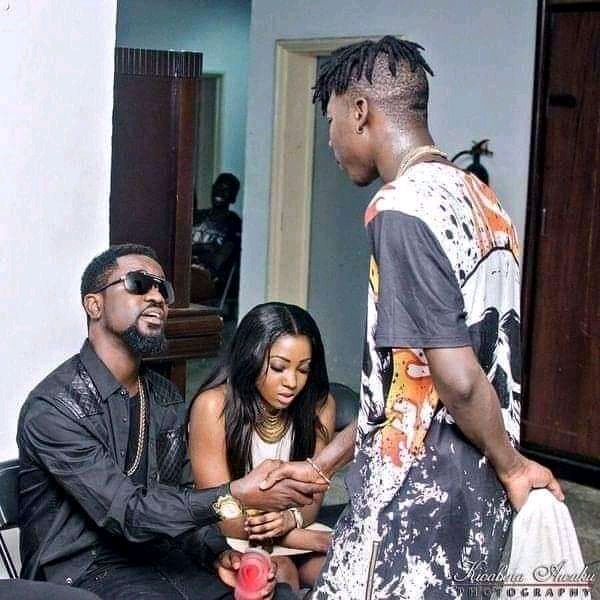 Is the niche that Sarkodie, known in private life as Michael Owusu Addo, curved for himself so high that people don't expect any less of him?

Or perhaps people hold him in high esteem, due to the his high level of creativity hence people expected him to know better.

Are people still bushing at him because he acted too Credulous?

Well, some people often say Sarkodie is "too known" meaning he behaves as if he knows it all. Therefore a "too known" person must not be cajoled easily like that.

Yet DR UN was able to.

On the flip side, however, I think the Dr UN's saga has been an excellent eye opener for most of these personalities to consider verifying and checking the authenticity of any such awards proposal that may be offered them in the future.

As an advise, I will pleased and urge Ghanaians who are still teasing Sarkodie to put a stop to it because he might have tried his best to overcome the debilitating thought of how he could have been cajoled into it.

Let us rather celebrate the King of SarkNation for his innovative approach to the rap music which has made him a great celebrated Ghanaian Music Icon internationally.

Sarkodie has also done credibly well because out of the total 191 nomination he has had so far, he has been able to win 106 out of it.

This is surely amazing!

And this can only be but the result of hard work and creativity.

Lets hail Sarkodie than hooting at him. 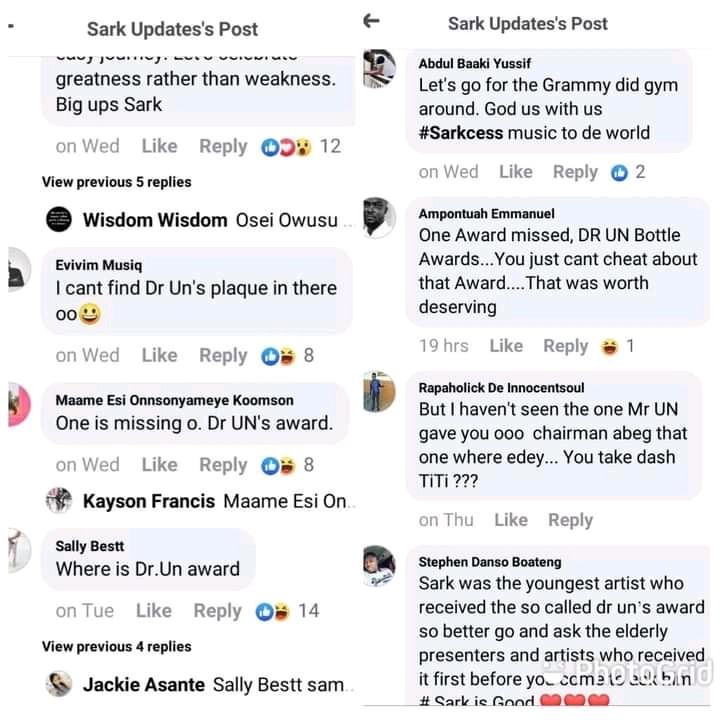 He has done great for Ghana. 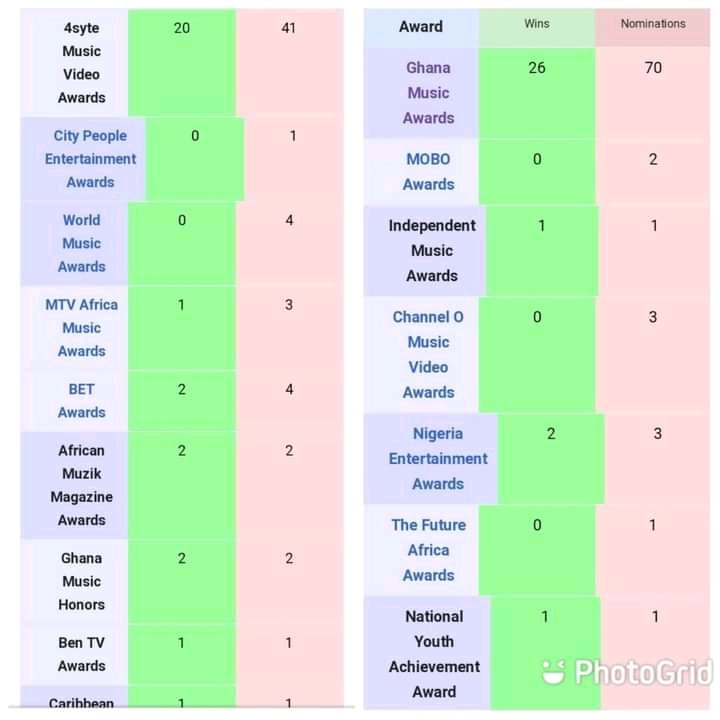 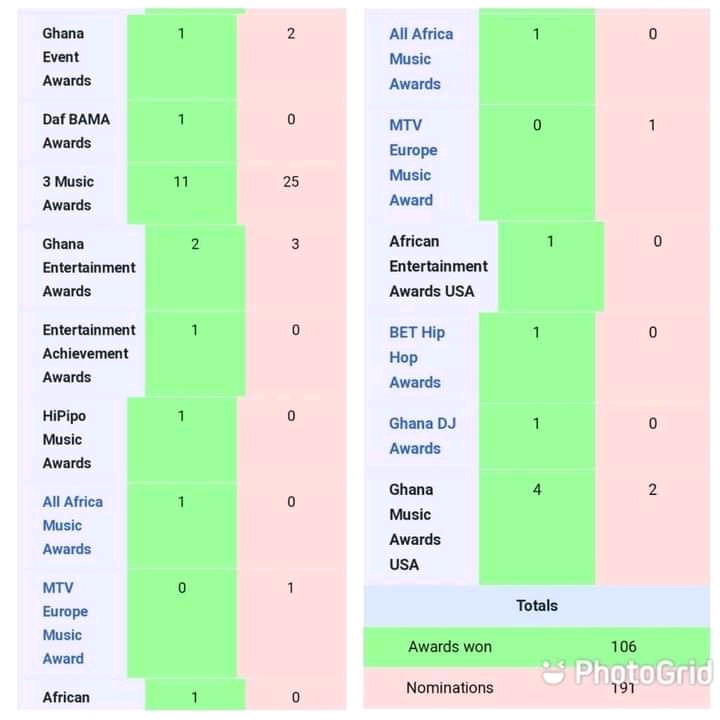