Many Ghanaian celebrities have excelled in their marital lives despite the constant eye of the media that follows them around in their daily endeavors.

A deep search has come up with the fact that some of these celebrities have had to be friends with their spouses for quite a reasonable period of time before deciding to get married. Most of these power couples started out as friends, moved on to be close friends and ultimately, the friendship evolved to being married. 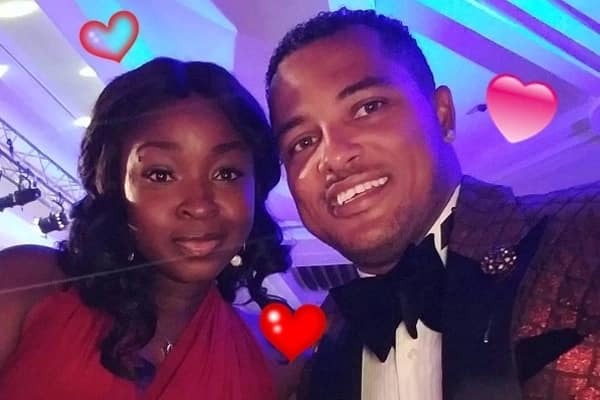 1. Joseph Van Vicker & Adjoa: Van Vicker and Adjoa met many years ago. They have been friends since secondary school. They first met when they were teenagers.

The couple decided to get married after a few years of dating, and they officially tied the knot on October 16th, 2003. According to Van Vicker, she is more of a friend than a wife to him. 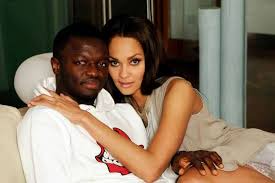 The Superstar footballer, Sulley Muntari met Menaya at the 2006 World Cup hosted in Germany. They became friends but stepped up to dating almost a year later.The two courted each other until 2010 when they eventually decided to get married. Their friendship was not all rosy, but it survived a lot of break up rumors and led them to the altar. 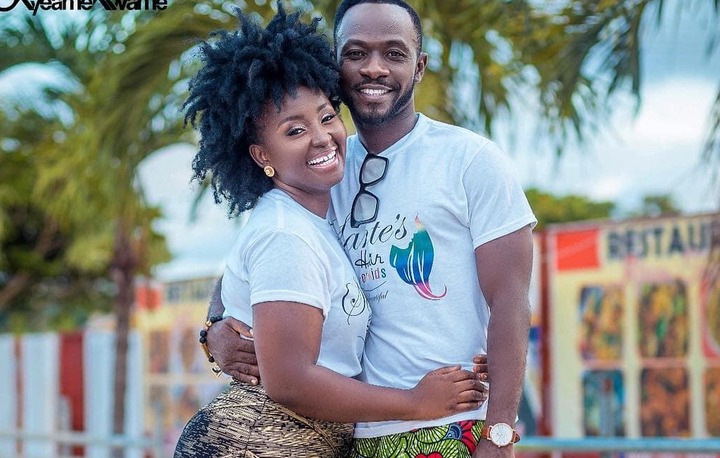 The singer Okyeame Kwame and his manager wife, Annica Nsiah Appau, first time at Amakom round-about in Kumasi, when Annica was still a National Service personnel. The two lovebirds were friends for over 5 years before they got married. Okyeame once confessed that he spent a total of GHC300 on his wedding in 2009 because Annica who was his manager saw no reason why they should waste their hard-earned money in feeding a bunch of people simply because they wanted to get married. 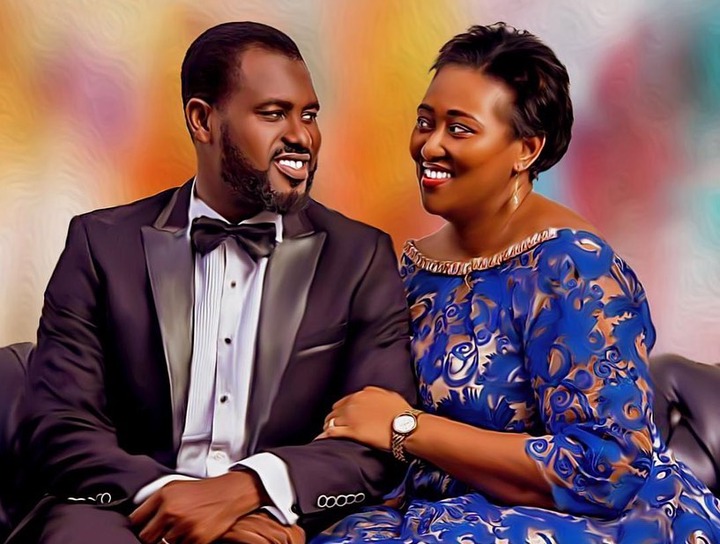 Unbelievably, the Celebrated Radio and TV Personality Abeiku Santana Aggrey and his lovely wife Mrs. Genevieve Aggrey first met each other 13 years ago. After some years of friendship, the two decided to tie the knot. Presently, they are the loving couple and have been married for 8 years. 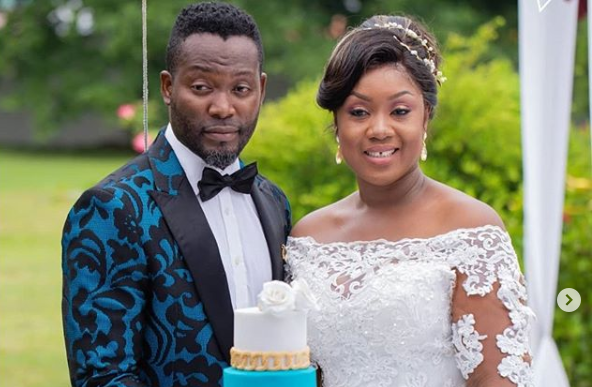 Adjetey is a Ghanaian actor fondly known as "Pusher" by his fans and colleagues alike, which was his screen name in the television series Things We Do for Love. The very successful actor is married to a beautiful wife and long time friend named Elom Anang. As at 2021, they are married for 14years.