"You Will Not Win" - Prophet Opambour Cautions Tracey Boakye

By ManassehAzure (self meida writer) | 10 months

The General overseer, who also doubles and the leader and founder of Ebenezer Miracle Worship Centre (EMWC) which is headquartered Kumasi, Prophet Ebenezer Adarkwa Yiadom has sent words of advise to embattled Kumawood actress Tracey Boakye and Kennedy Agyapong. 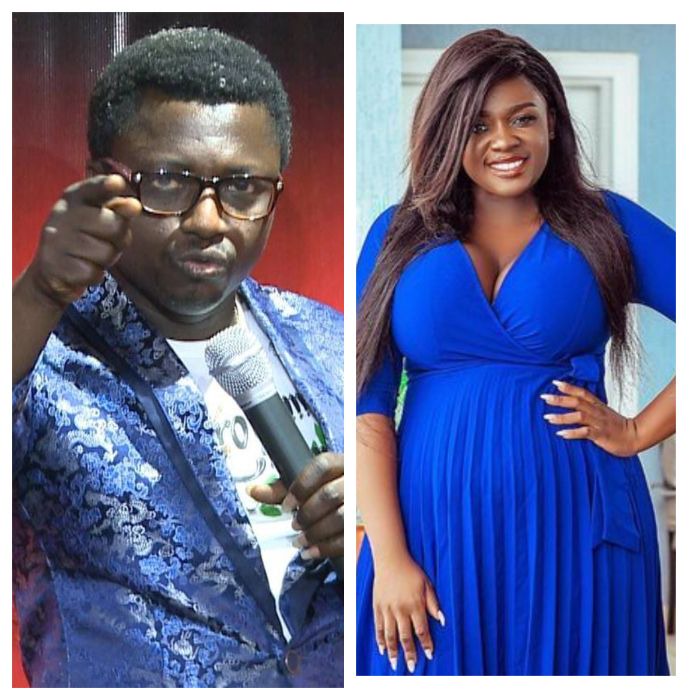 This follows the numerous encounter that has generated between the Assin Central Member of Parliament (MP) on the ticket of the ruling New Patriotic Party (NPP) who is in the person of Honourable Kennedy Agyapong and Kumawood star now turned a politician Tracey Boakye.

This controversy came in some time past and it was driven to have been ended by the just ended New Patriotic Party (NPP') health walk at Banta Constituency in the Ashanti region just sparked another as Honourable Kennedy Agyapong turned Tracey Boakye into the topic once again.

This did nit go well with Tracey Boakye has she responded and raised unwarranted words at the lawmaker who also doubles as the CEO of KenCity Media.

He there begged Tracey Boakye to listen to his advise and take the words from Ken Agyapong as words from an elderly and not to offend him.

Content created and supplied by: ManassehAzure (via Opera News )