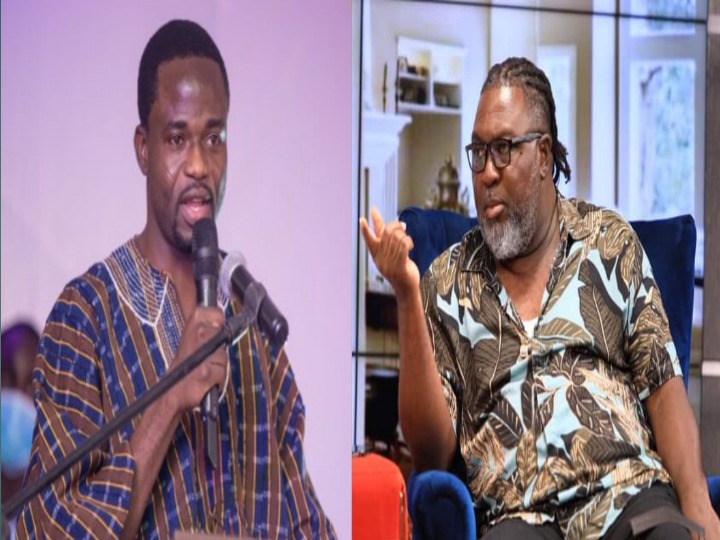 Manasseh Azure Awuni asserted in a Facebook post that it is startling for Chief Executive Officer of a blue chip company to loose billions of dollars within a twinkle of an eye.

“Is Mark Zuckerberg's wealth a perception? How could billions of dollars vanish just like that?”

However, the renowned Ghananian music producer, Edward Nana Poku Osei, popularly known in the entertainment industry as Hammer, replied the assertion that was made by Manasseh Azure Awuni.

Hammer asserted that Manasseh Azure Awuni should have known better in terms of how public trading companies loose its share value through stock exchange mechanisms.

“Oh! has your account been hacked? Surely u must know how public trading companies work.”

It was reported that the C.E.O of Facebook, Mark Zuckerberg, has lost over $6 billion in hours due to yesterday’s blackout of Facebook, Instagram and WhatsApp, and congressional hearing of the former product manager of Facebook, Frances Haugen.

According to Bloomberg Billionaire Index report, Mark Zuckerberg has dropped to the fifth wealthiest person on earth after 4.9 percentage fall of Facebook share price on Monday.

However, Forbes has reported that, the former product manager of Facebook, Frances Haugen, has criticized the exploitation of customers by the firm via mismanagement of information and data. 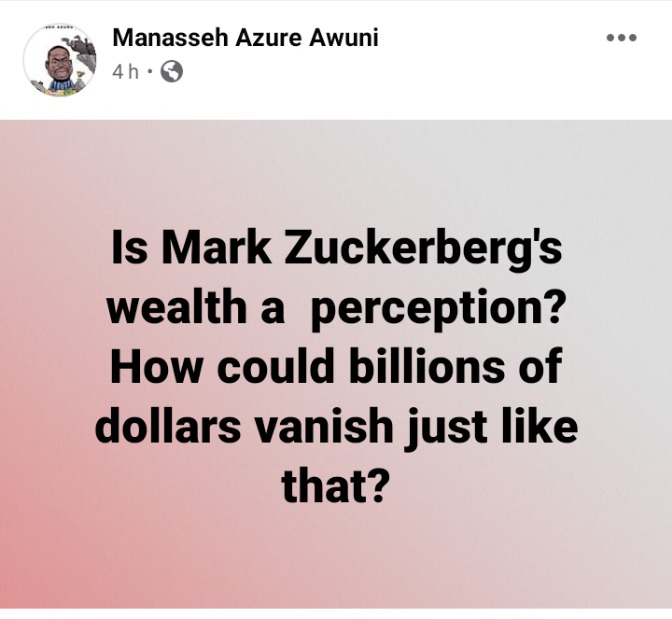 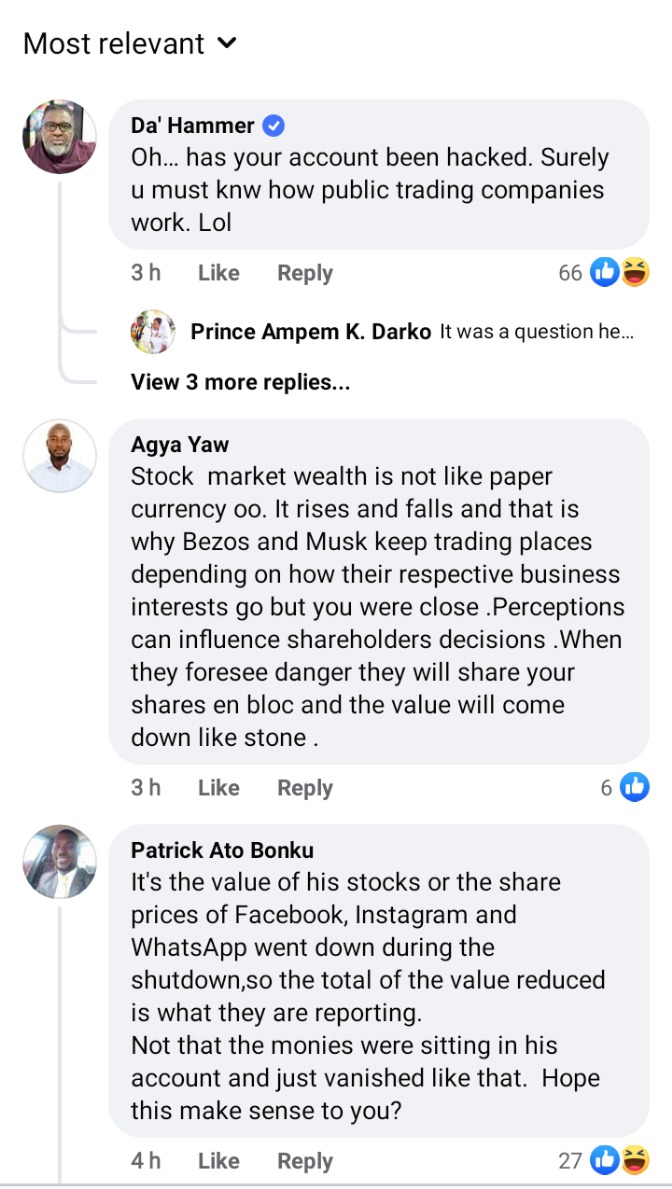