By Exclusive_News_GH (self media writer) | 5 months ago 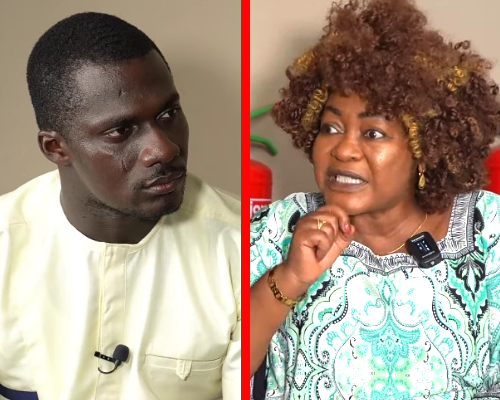 Although Akuapem Poloo's controversies have settled slightly, Zion Felix in an interview sought to ask Christiana Awuni what she thought about the whole debacle that happened to Rosemond Brown.

Christiana Awuni replied by stating that even when Rosemond was starting her career as a social media influencer, she advised her to stop exposing herself publicly.

Christiana continues by stating that, Rosemond told her that she will take her words of wisdom, however she didn't. She adds that she even took it to new levels where she was often seen bare to the point where she involved her son. 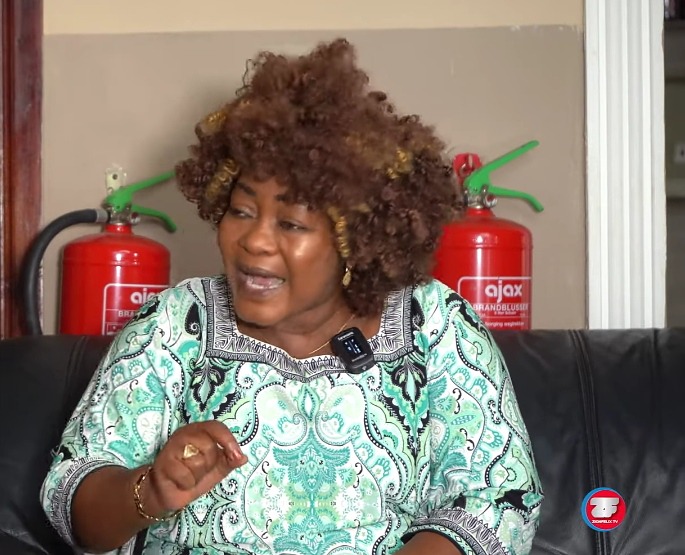 Christiana adds that once the law started dealing with Poloo she decided not to comment this time around as she had already warned her. However, she states that she contributed when the "Free Akuapem Poloo" agenda was being pushed on the various social media handles.

Christiana Awuni continues by stating that God lets everything happen for a reason. She adds that what Akuapem Poloo was a good thing as it has now taught her a life lesson of desisting from such inappropriate behaviour. She adds that it will make those who want to use nudity as a means of rising to fame also reconsider that decision. 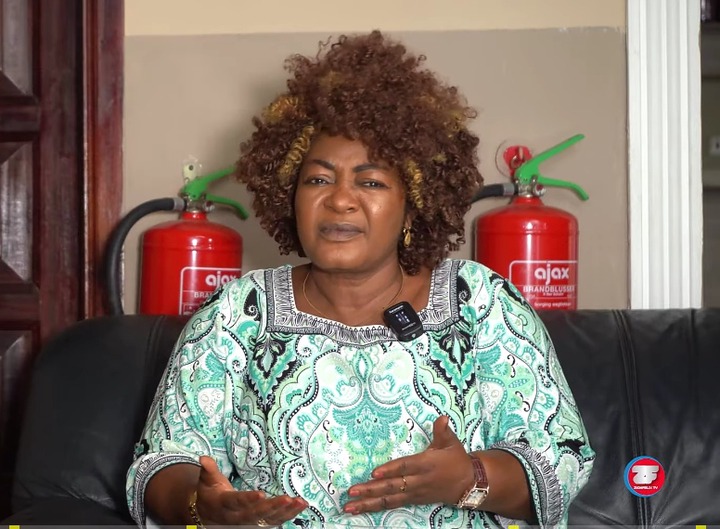 She also adds that the whole incident helped educate her as she didn't know there were legal implications involved with posting such pictures on social media platforms.