Host of Onua Maakye show on Onua TV, Captain Smart has dropped some revelations that may seem shocking to many. 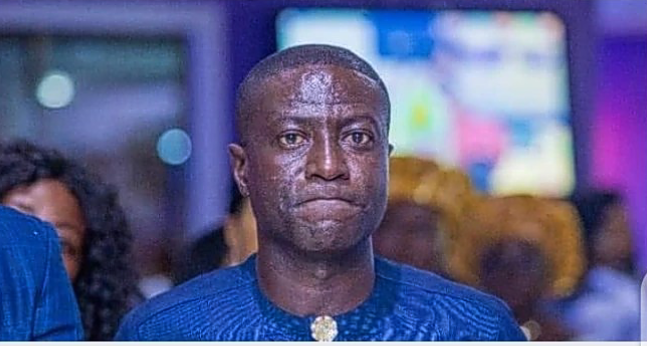 Speaking on Onua TV this morning, Captain Smart clearly revealed that there is a plan to arrest him again. According to him, he has received a hint that the NPP administration want to arrest him for an unknown reason. 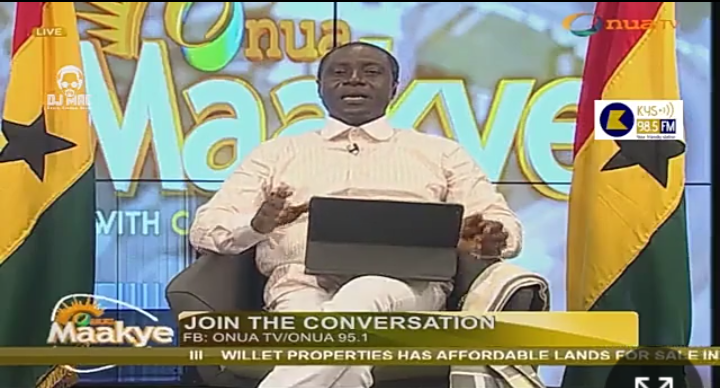 This is not the first time Captain Smart is making such allegations. He believes that he is a target because of the kind of work he does. Captain Smart is popularly known to be a television presenter who hits hard on government. He has been hitting hard on the Akufo Addo led administration for the past few years. He believes that the leaders of the country are working below expectations.

Tells us what you think about this by commenting below.