By whois.ab (self media writer) | 2 years ago

Rebecca Acheampong popularly known as Becca in the ghanaian industry, she was born in Kumasi, Ghana. She attended Morning star and wesley girls high school,she is the first girl and fifth born of nine children. she is very influential in the Ghana industry she has been nominated and award many times for her work. She recently won Nigeria Entertainment Award for African Female Artist of the Year (Non Nigerian). 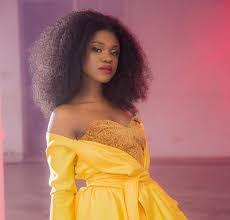 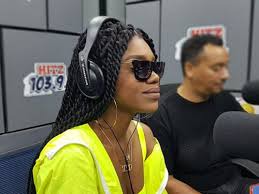 Becca's new song (No one )is trending both in Ghana and South Africa,but it was rumoured that becca sampled South African singer, Sho Madjozi’s, ‘John Cena’ song.

Ghana musician Becca finally address critics on her new song (No one).

According to the musician she doesn't understand the critics going on that she sampled South African singer, Sho Madjozi’s, ‘John Cena’ song.The musician said she has a very cool relationship with the south African musician,it has been months since she released the song and the artist has said nothing about it.Even though there are similarities between John Cena and No One,She explained she was trying a genre of music called Gqom.which emerged in 2010 Durba,south Africa. 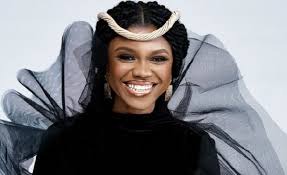 According to becca the song was trending at number two in south Africa whiles people are bashing the song in Ghana.They know the relationship I have with Sho Madjozi,

But yet they went ahead to make assumptions.

Content created and supplied by: whois.ab (via Opera News )