The Onset Of Darmani Vibes

By mr.klausofficial | self meida writer
Published 22 days ago - 12 views

Blay Landis who is known for his stage name Darmani Vibes, is a Ghanaian singer, songwriter and a rapper.Born in Western Region, Asankrangwa, he was involved in his church choir and some several local talent shows from a young age.Having signed by SKV records in 2018, Darmani released his first single.....the following year which became certified double platinum by the Recording Industry Association of Asankrangwa (RIAA). 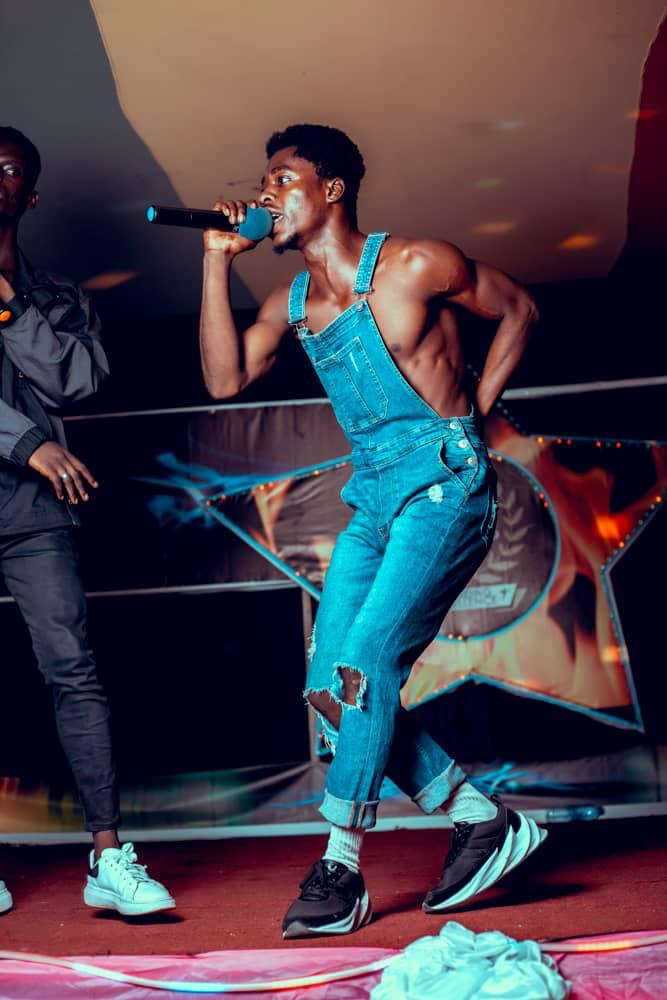 He is the only son of the 0ppong Family. Darmani had his junior high school education at Breman, All Saints Academy where he dropped out of school into doing music.During his schooling years, Darmani lived the life of an artist which made him get more haters just to hype himself. Though his father was and is supportive of his lifestyle he encouraged him to choose the right path for himself bust his mother was unsupportive. 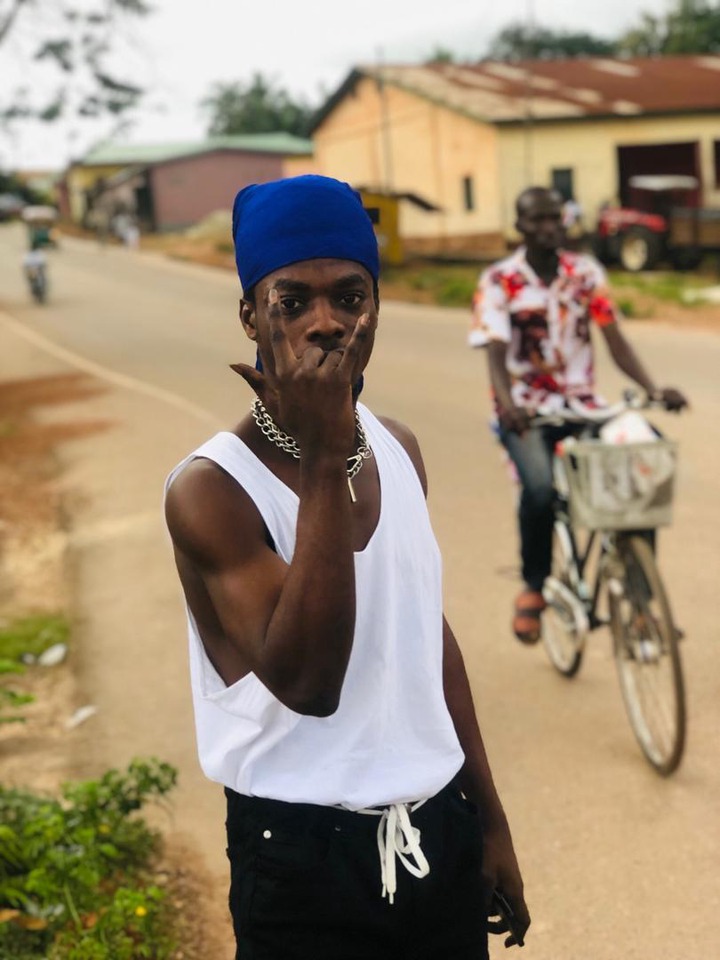 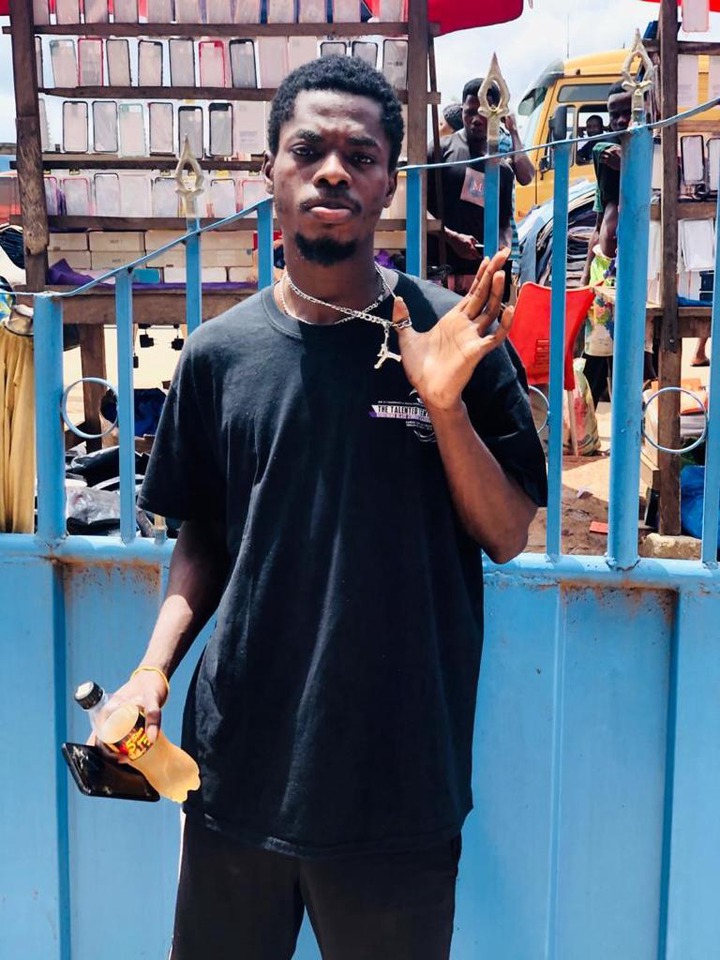 Darmani Vibes is an anomaly.As he will tell you, Saying I’m not a simple man is an understatement. It’s more like, people rarely know what I’m even doing.It’s just crazy-making odd behavior, that quite frankly pisses a lot of folks off.People love me or hate me,” says Kumerican-based musician who spent two months seeing his latest, Dripping come to light.With a release (Y3nka kyr3wo) finally set for February 25, 2021, unconventional is one way to sum up the man who goes by the moniker Awal Vibes.

In 2016 he decided to pack up his bags from Kumerica, while still working on finishing his tour, and move to Tema, to be closer to his ilk.While most artists would stay put to finish up their record, Darmani needed a change of scenery. 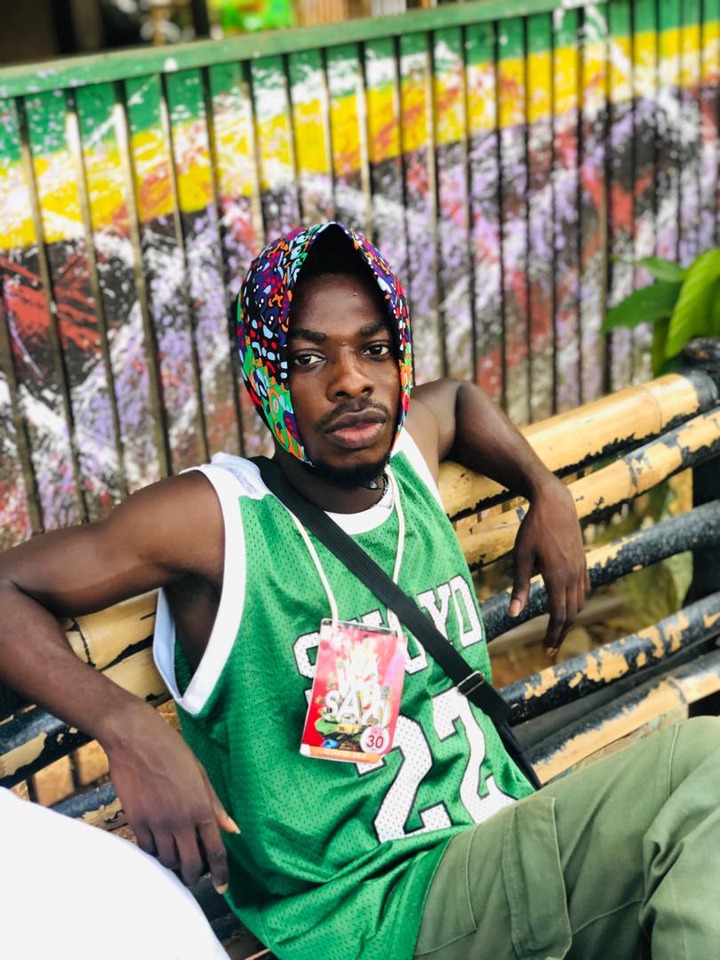 Content created and supplied by: mr.klausofficial (via Opera News )

All Saints Academy Asankrangwa Blay Landis Darmani Ghanaian
Opera News is a free to use platform and the views and opinions expressed herein are solely those of the author and do not represent, reflect or express the views of Opera News. Any/all written content and images displayed are provided by the blogger/author, appear herein as submitted by the blogger/author and are unedited by Opera News. Opera News does not consent to nor does it condone the posting of any content that violates the rights (including the copyrights) of any third party, nor content that may malign, inter alia, any religion, ethnic group, organization, gender, company, or individual. Opera News furthermore does not condone the use of our platform for the purposes encouraging/endorsing hate speech, violation of human rights and/or utterances of a defamatory nature. If the content contained herein violates any of your rights, including those of copyright, and/or violates any the above mentioned factors, you are requested to immediately notify us using via the following email address operanews-external(at)opera.com and/or report the article using the available reporting functionality built into our Platform 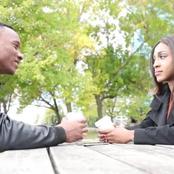 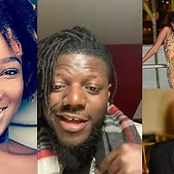 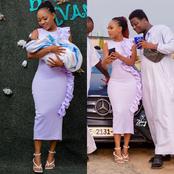 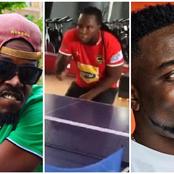 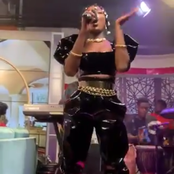 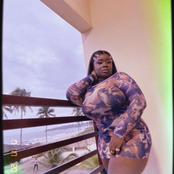 10 times these celebrities proved that beef is part of Showbiz 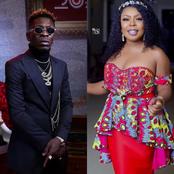 President to address the Nation, What to expect on Education 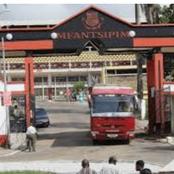 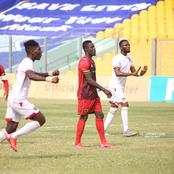