Afia Schwarzenegger and other Ghanaian celebrities who love dogs

By otdrinker (self meida writer) | 10 months 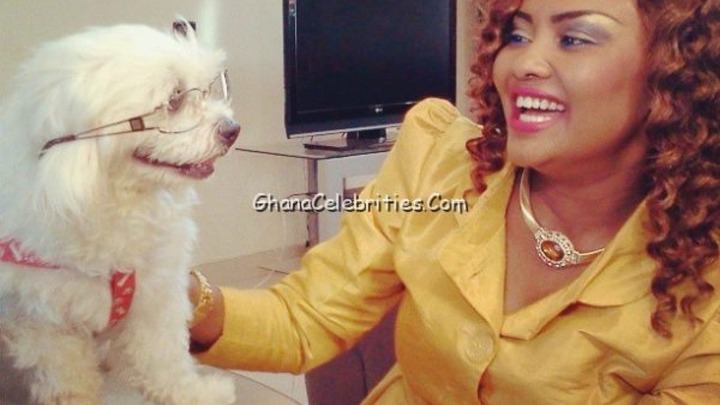 Pet keeping is one of the acts associated with the rich and famous. Sometimes, these powerful people showcase their pets to their followers and fans. A common constant in the choice of pet amongst most celebrities is “a dog/puppy”.

There are also those who have taken their love for dogs to the extreme; Kylie Jenner owns four dogs and has even made a joint Instagram account for two of those dogs, Ariana Grande is a huge fan of rescue dogs and it is believed that she owned as many as 9 rescue dogs in 2017. Ariana gave them names such as; Toulouse, Ophelia, Cinnamon, Coco, Lafayette, Sirius, Strauss, Pignoli and Fawkes.

Back in Ghana, it is not entirely surprising that some celebrities have also taken up the ‘dog owning profession. After all, unlike most humans, dogs are well noted to be creatures who possess a high level of gratitude. As a result, dogs are also known as very loyal animals. Below are some Ghanaian celebrities who love dogs;

The ace radio show host, producer, public speaker, entrepreneur and Women’s advocate, popularly known as Delay has time without number, showcased her love for dogs. She owns a very cute dog ans she claims the dog is worth $2000.

In 2013, when the star actress was ‘fed up’ with all the rumors and insinuations about her love life, she silenced the rumor mongers by stating that ‘she’s in love’ with her dog, called Phedo. Nadia told the biannual fashion magazine, Rene Collections that “I can’t imagine my life without dogs. I love the fact that I come home and meet Phedo at the door waiting for me. It’s actually the sweetest joy of my life. I even dress him up in little outfits…..I’m madly in love with him”. She said this when she was asked who the love of her life was.

She has been off the radar for quite some time. However, in 2013, photos emerged which showed Confidence literally kissing one of her dog on its lips. The CEO and mother of one became popular when she featured in the sixth season of the reality show, Big Brother Africa in 2011. She revealed that she has 2 dogs known as Duchi and Kyeiwa. And when it got to a certain time that she needed to travel, she didn’t hide the fact that she’s a dog lover and revealed that she’ll miss her child and her dogs. 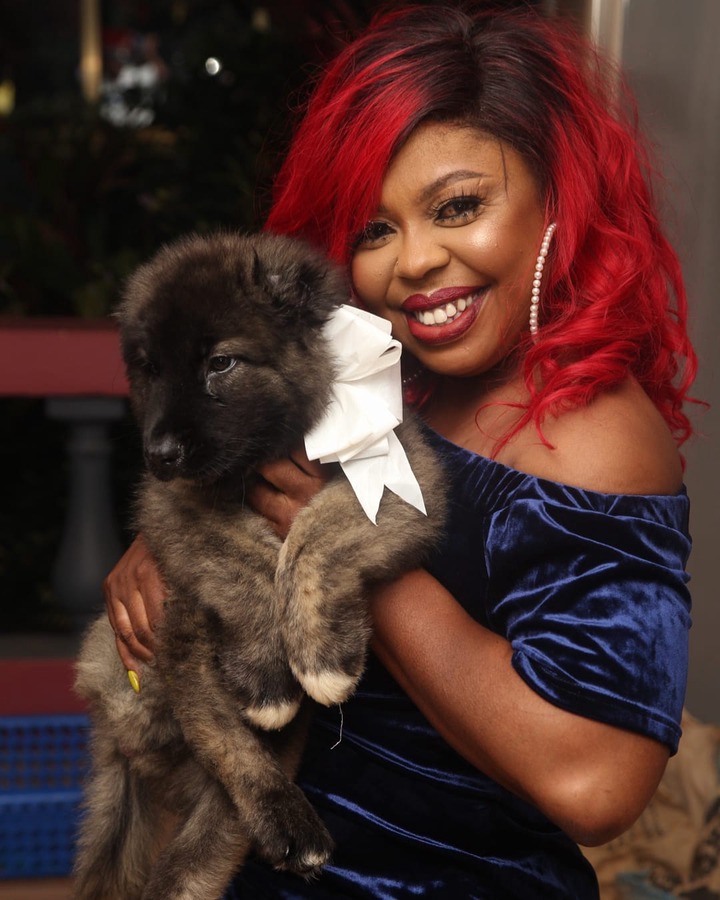 It can be said that hers has transgressed love and has metamorphosed into an obsession with dogs. And these dogs have also had their parts to play in the controversies she has starred in.

It’s an open secret that Afia Schwar is an avid dog lover and even went ahead to use the dog to aim gigs at the embattled Angel Obinim. Afia Scwar said that her dog will not even sit to listen to Angel Obinim. 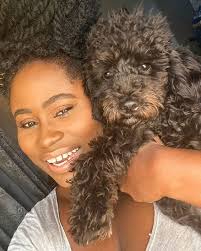 She’s also an avid dog lover. She has named her dog Oreo! 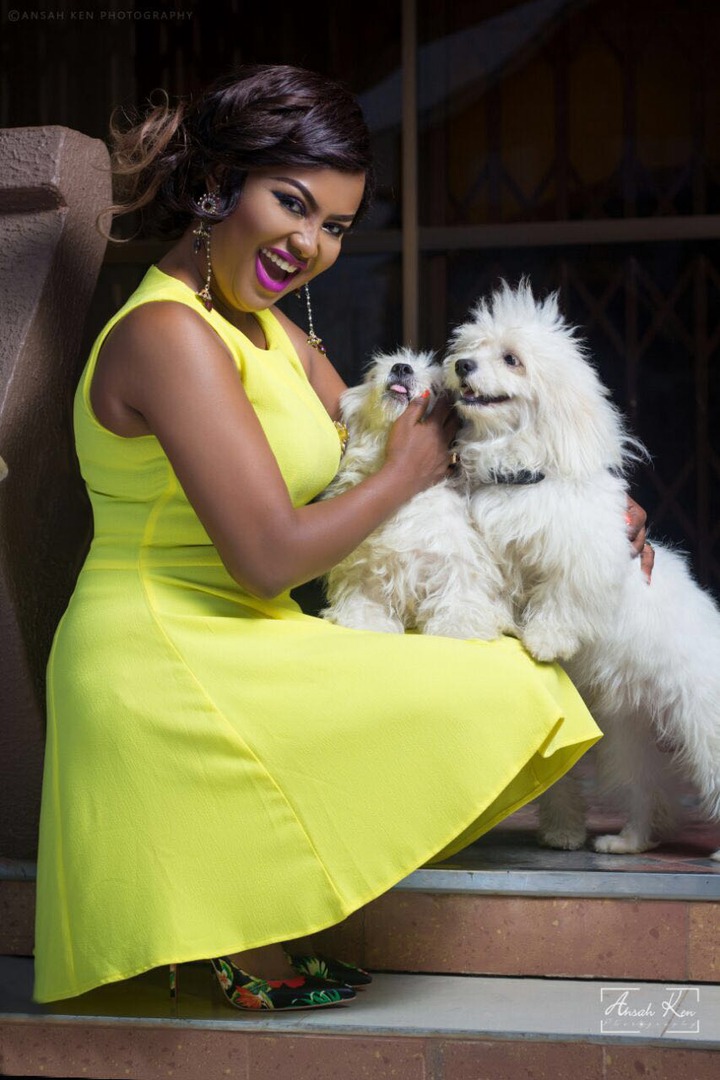 She loves dogs and often posts them on her social media pages. In an interview with Stacy Amoateng, McBrown revealed that she spoke very often to her dog when she was going through a variety of challenges in 2017.

Content created and supplied by: otdrinker (via Opera News )