He Helped Ohemaa Mercy Write A Gospel Hits and Questions Why Pastors are Against Gays and Lesbians!

Mercy Twum Ampofo rather affectionately called ‘Ohemaa Mercy’ is a leading female gospel musician in Ghana, who has not just won many awards, but is a towering figure in the body of Christ, as she has moved past just singing to now ministering under the power Holy Spirit to her fans anytime she ministers now. 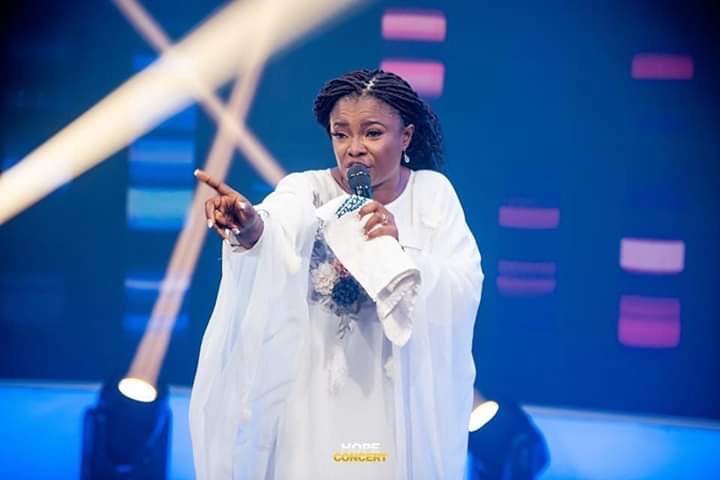 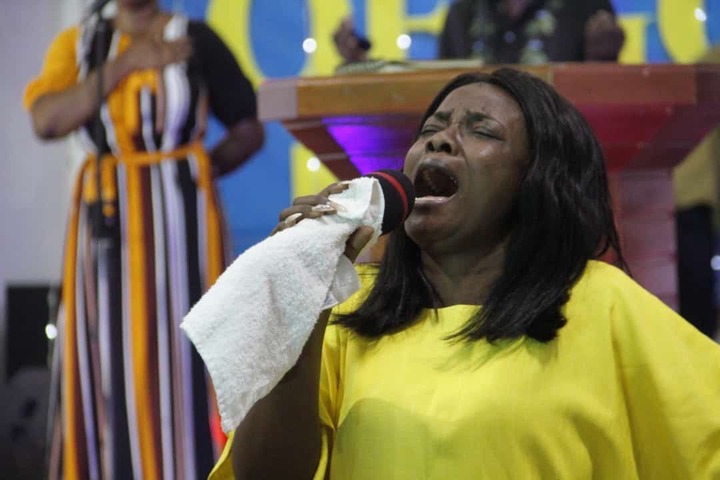 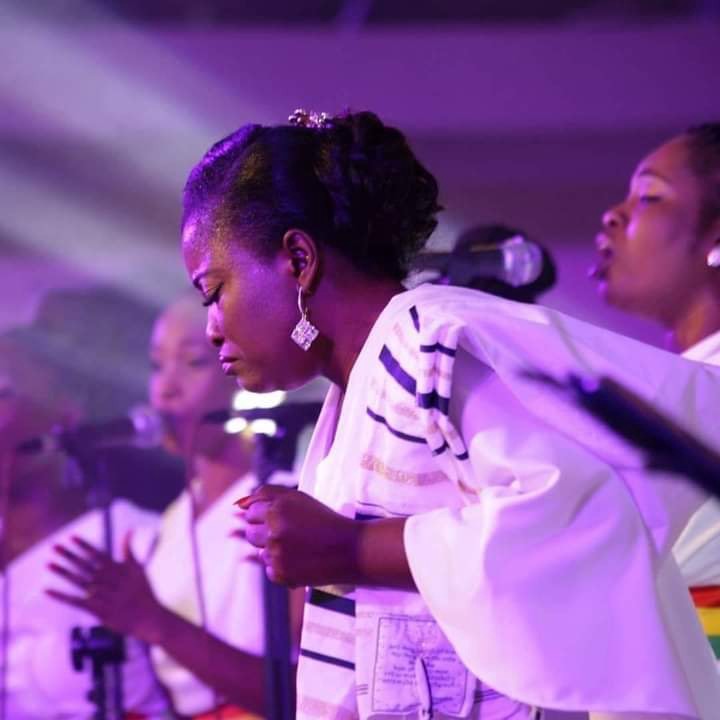 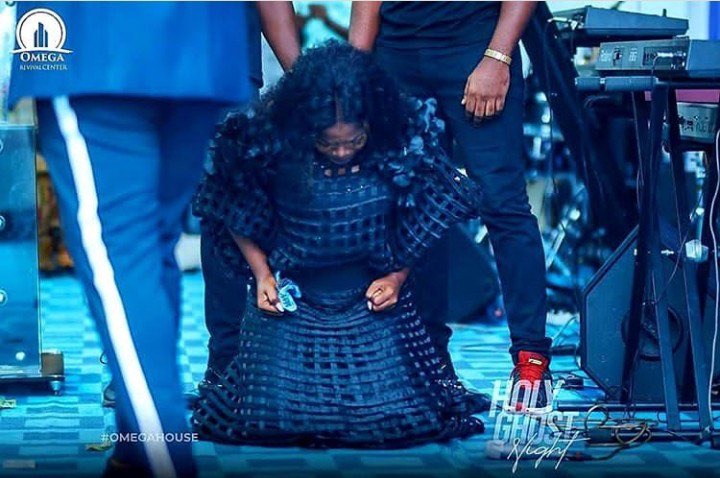 She broke down in tears during an interview on TV3’s Newday on January 14, 2020, in a bid to recount how she gathered the strength to release her new single titled ‘Ote Me Mu’ amidst her several struggles, Ohemaa Mercy could not pull herself together during the show.

She was emphatic that, the particular song was conceived after she paid a visit to highlife musician, Kwabena Kwabena, who added final touches to it and made it a masterpiece and it has since received massive airplay. She had also embarked on a solid publicity campaign, never seen before of her in her entire music career, promoting this new song, as she crisscrossed several media houses to be interviewed.

Fast forward, Kwabena Kwabena (kbkbmuzic) in an Instagram post writes "To the men of God who are spewing hate at our queer brothers and sisters. How do you read your bibles again? I’m very saddened especially realizing how much hate we have haboured in our hearts. It’s scary. Decided to remind the clergy and any man of God of their duty as stated in the Bible. Ephesians chapter 4. God is Love so anything that incites hate is not from God." 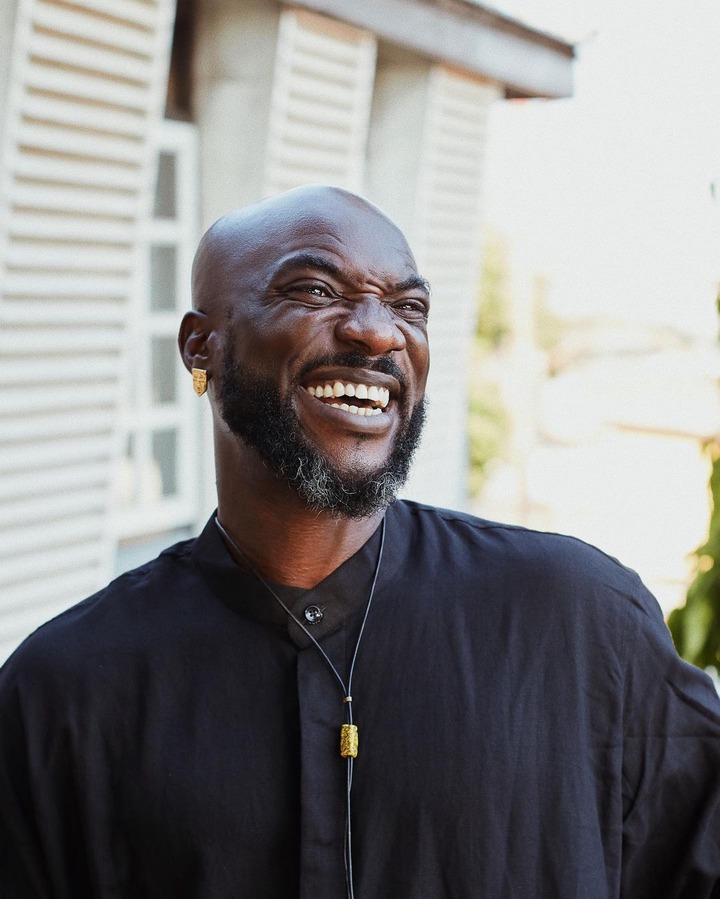 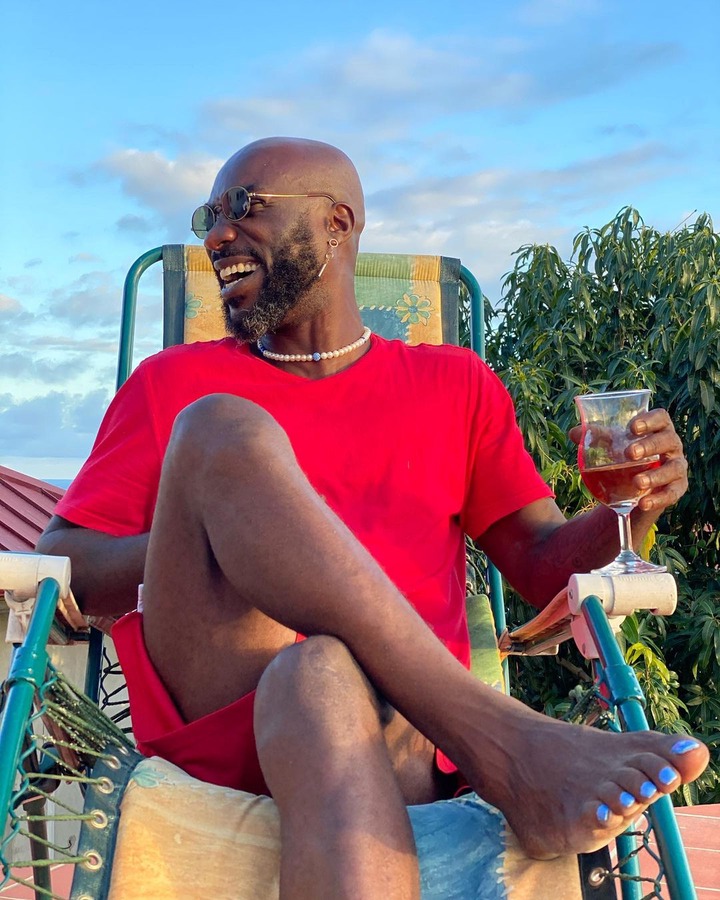 Kwabena Kwabena then quotes an entire chapter of the Bible to back his claim that, the members of the clergy are spewing hate against his queer brothers and sisters. Whereas social media is talking, we are just dropping the screen shots here, so you draw your own conclusions of it all: his support in making a song that advances the kingdom, his criticism of the men of God and his defense of LGBT+ in Ghana. 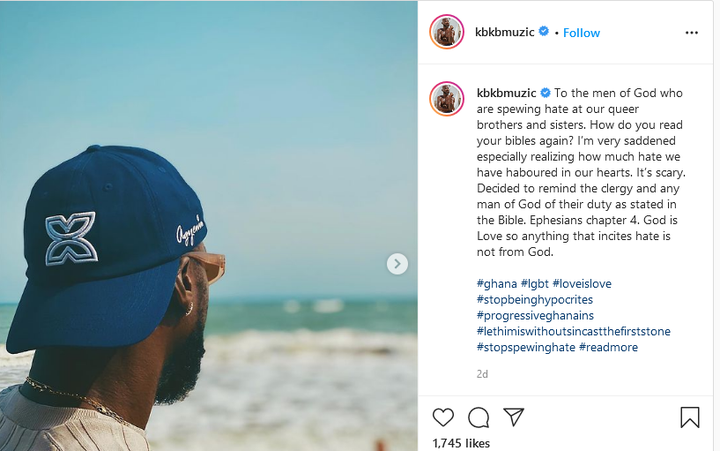 Why You Have a High Pitch Voice