By Discoverers_Gh (self media writer) | 2 months ago 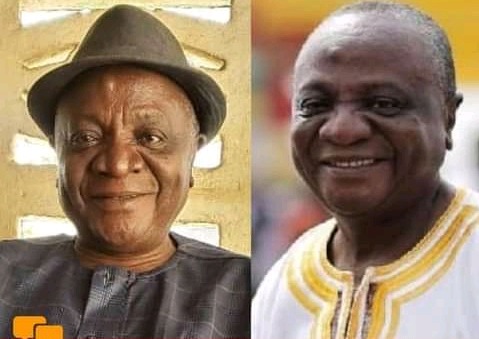 National asset and Legendary Highlife Music maker, Nana Kwame Ampadu "The Legend" as affectionately called by his loved ones, has been reported dead in the early hours of Tuesday, September 28, 2021 by his son on Accra based Hitz FM following some short period of an unknown sickness.

Nana Kwame Ampadu who is guitarist, composer and a singer is regarded as the King of Highlife Music in Ghana and formed the backbone of the music industry particularly between the 1960s through to the 1990s during which he formed musical alliances including the outspoken African Brothers' Band in the year 1963.

The Legend has composed well over 800 songs in his lifetime. A key indices in his songs is the use of his storytelling skills in songs that are based on important issues of life including love and marriage, money, good citizenship and patriotism, greed, drunkenness, death, road manners for commercial drivers, affective parenting, social structure and stratification, amongst others. 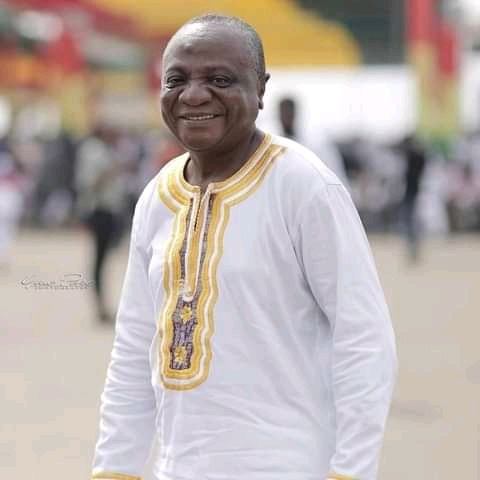 He also has albums that were groomed, produced and released in the mid-to-late 1980s with female singers including popular ones like Mum B, Akosua Agyapong, Abena Nyanteh, Am Oforiwah, Rita Owusu, Stella Tackie and Nana Ama.

Eulogizing him, popularly singer Nana Ama recounted how she started her successful music career by playing along with Nana Kwame Ampadu. She said that his skills and popularity are simply unmatched and that he would forever be remembered.

Millions of Ghanaians are mourning his sudden demise as they await details of the cause of his death and the way forward towards his final funeral rites.

May his gentle soul rest in the bossom of the Heavenly Father till we meet again. 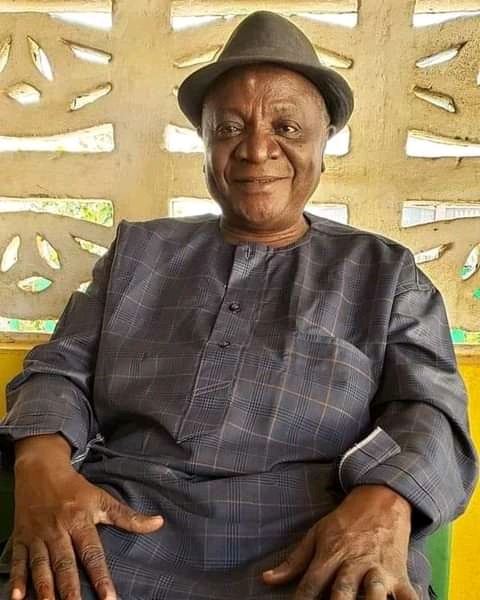