By Adobeaportia (self meida writer) | 2 days

This article is not meant for the advertisement of any product or either her career but rather to enlighten people about some eye-catching pictures of one popular Instagram, TikTok star and a Ghanaian celebrity Yaa Jackson that has been trending on social media and hitting massive reactions from followers. 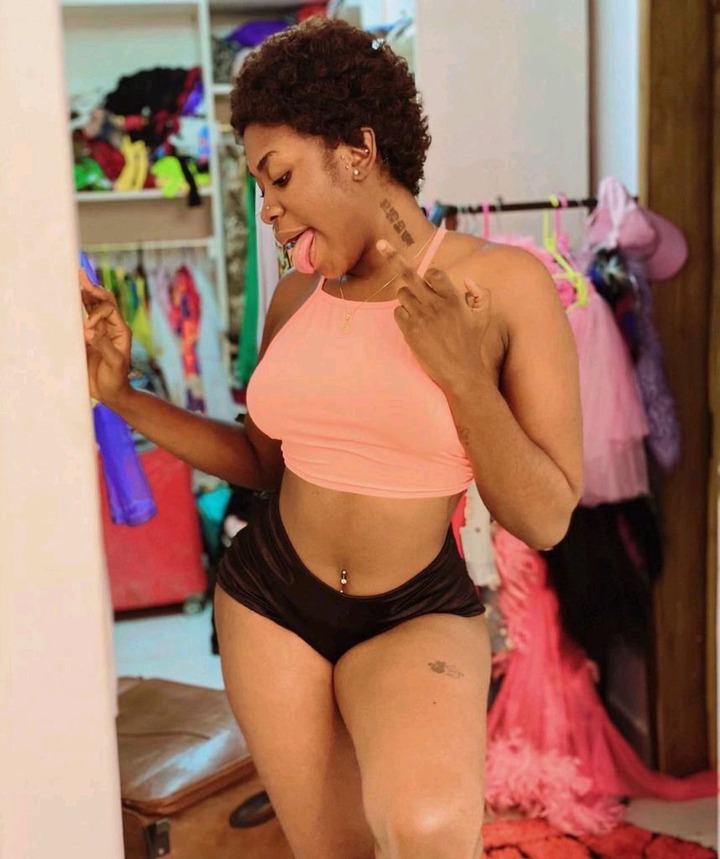 Maame Yaa Konadu Jackson(born October 18, 2000) is a Ghanaian Kumawood actress and singer who began acting at the age of 2. She hails from Kumasi in the Ashanti Region of Ghana. She was born to Mr Jackson Konadu Bentum and Mrs Lydia Konadu Bentum. She is the only girl and the child of her parents. Her brothers are Reagan Nana Akwasi Asare Jackson and Kwaku Nyame Bentum Jackson Yaa Jackson is popularly known as an actress, musician and also entrepreneur with multiples of awards due to her hard work in the industry. She has about 2 million followers on her social media page because of the content she regularly shares on the internet. 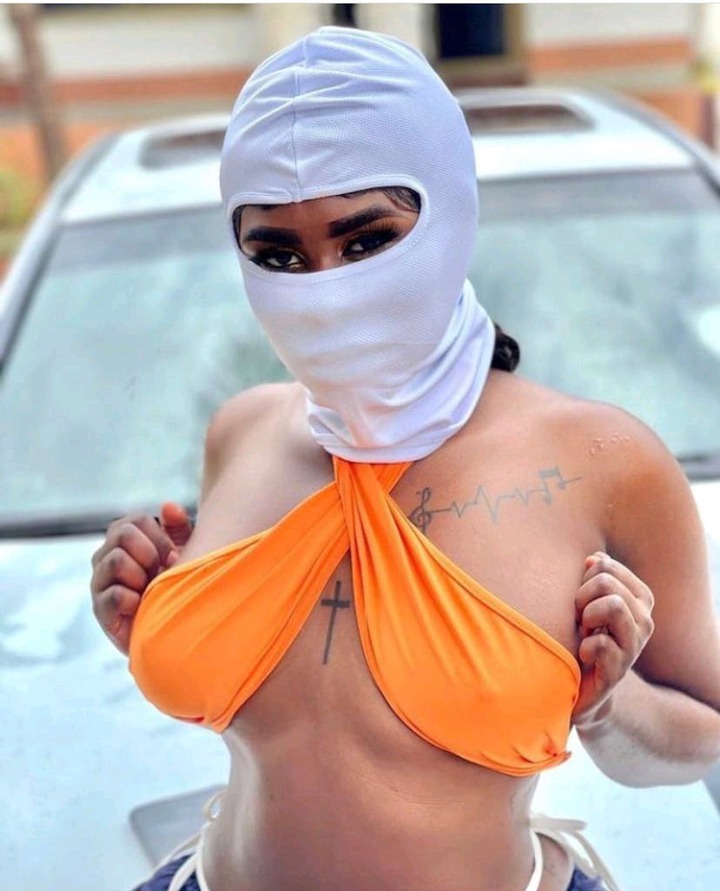 Kumawood actress and singer, Maame Yaa Konadu Jackson, has once again raised eyebrows on social media. This time it is not only about Jackson wearing a revealing dress but she is taking her 'hard girl' reputation a notch higher. The 3hw3 Papa singer has been spotted smoking 'shisha', like nobody's business and she showed an adeptness to it. The happy-looking Jackson held the shisha tube and inhaled smoke from it. After inhaling, Jackson did not discharge the smoke through her mouth but did it through her nose. Yaa Jackson's message is targeted at the doom prophecies some prophets have been sharing about some Ghanaian celebrities. According to the 20-year-old, she wants these prophets to stop putting fear in the followers and Ghanaian celebrities. 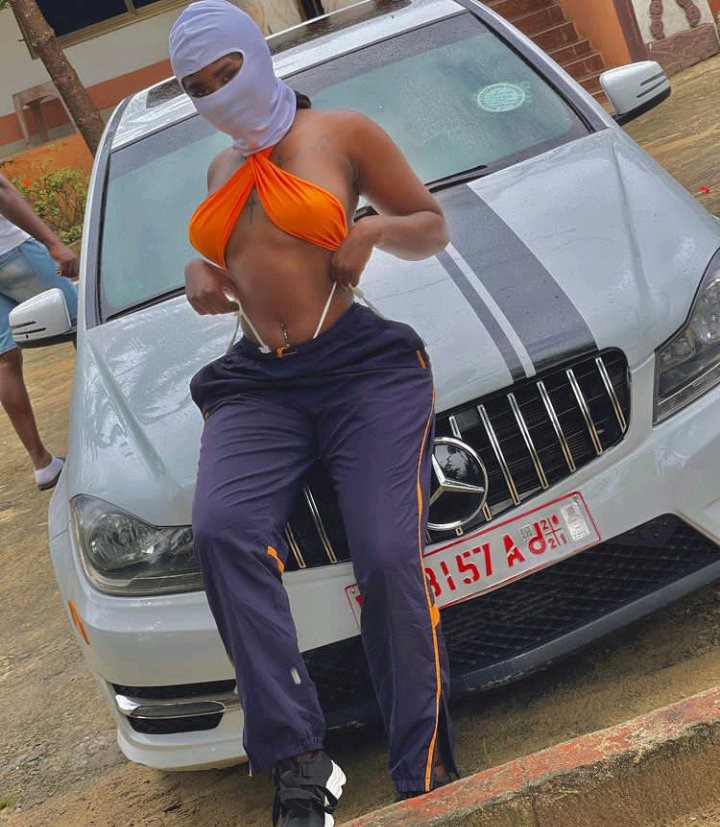 She began acting at an early age playing roles in the local movie industry in Kumasi known as Kumawood. She made her debut in the movie titled “Okukuseku” with lead actors such as the late Santo and Agya Now, When she was 9 years old, she starred in the movie “Me Wuo Akyi”(After My Death) which was directed by her father. 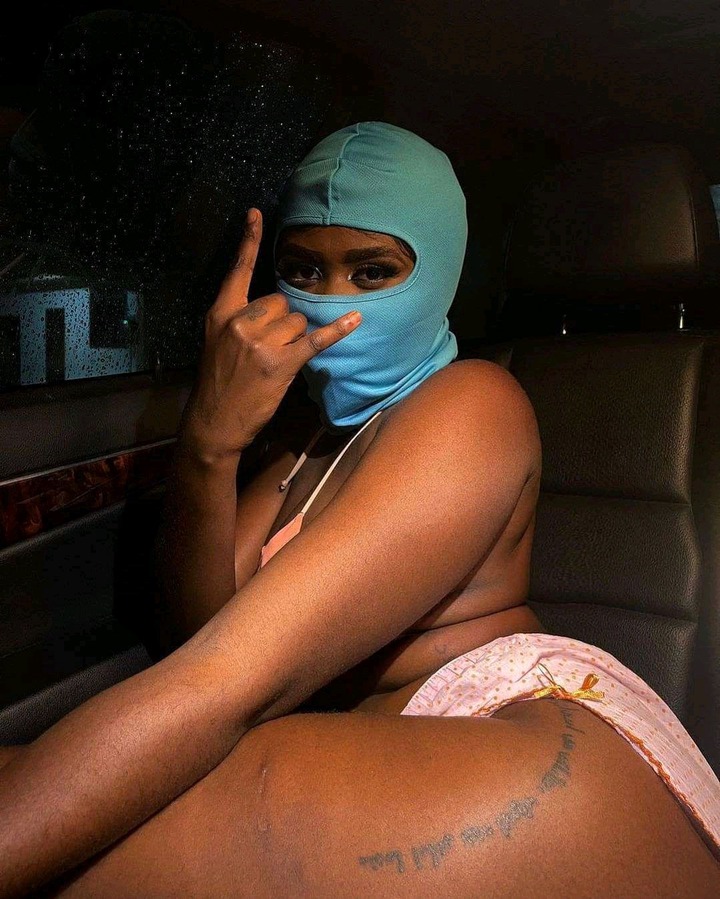 Your comments are muchly appreciated, don't forget to leave your reviews and your opinions about how you see her character in the comment section just below the page.