By Gyminy (self media writer) | 9 months ago 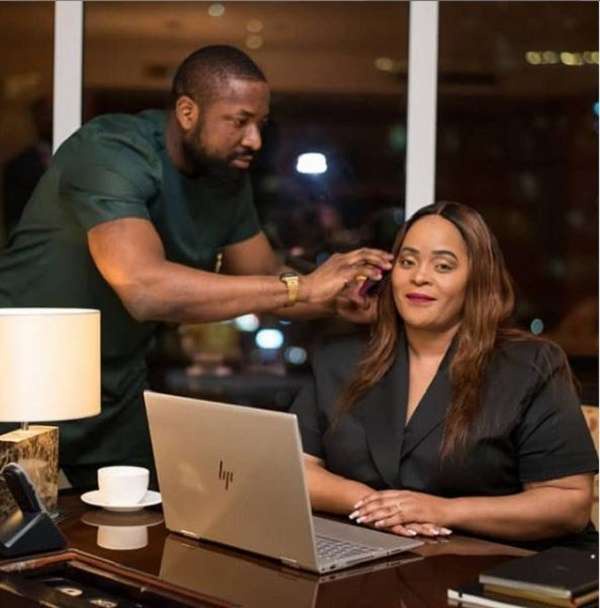 Today, in this article, I will be sharing with you three sugar Mummies the Tailor Elikem Kumordzie allegedly dated.

Elikem Kumordzie is popularly known to be an actor and a tailor who has always proved that he is indeed the best as he has designed some exclusive and nice outfits for some Celebrities. He is also known for his participation in the eighth season of the acclaimed reality competition series Big Brother Africa in 2013. 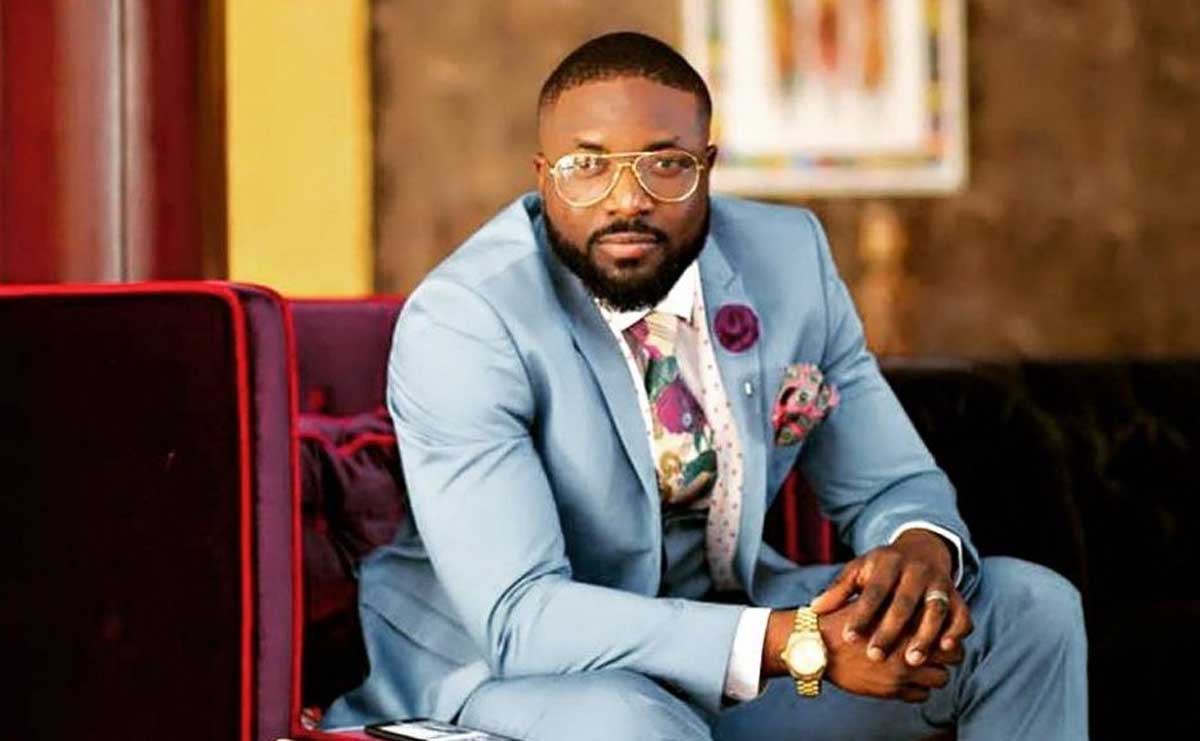 The father of two and the fashionista is one who has been accused of dating women who are far older than him. After several accusations made against Elikem Kumordzie, the tailor speaking to Selly Galley during an interview on Joy Prime reveals that he loves dating sugar mummies not only because of their money but also he get some clients from them.

He also revealed that he also changed the lives of these sugar mummies he dated since he also give them big men in the country to do business with. 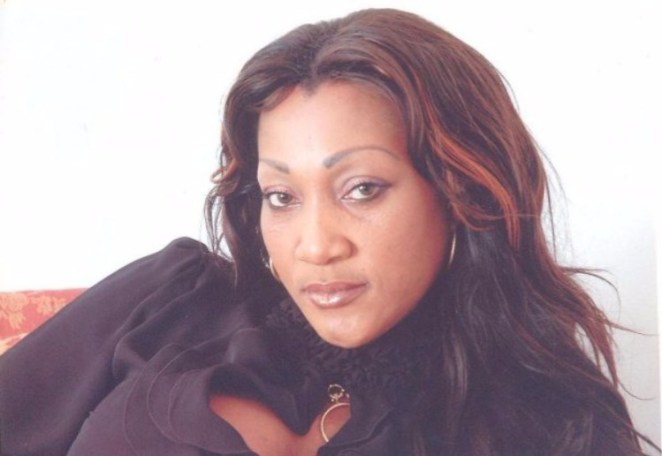 Gloria Appiah is one of the sugar mummies the popular Ghanaian actor Elikem Kumordzie dated. She is known to be the ex- wife of the former Ghanaian footballer Odartey Lamptey. 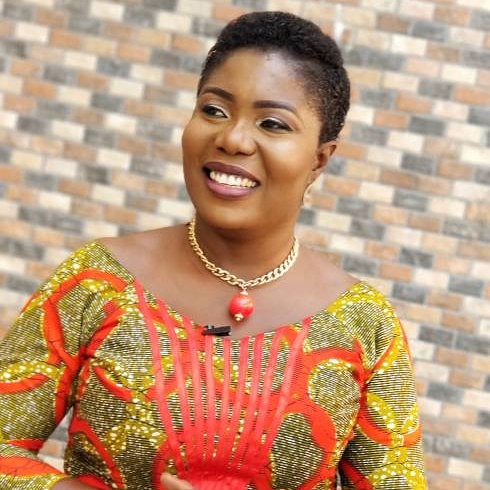 Rachel Appoh is also another sugar mummy the popular Ghanaian tailor dated. To those who do not know Rachel Appoh, she was the deputy Gender minister.

fortunately, Rachel Appoh denied the allegations drawn against herself and the popular Ghanaian actor and tailor. 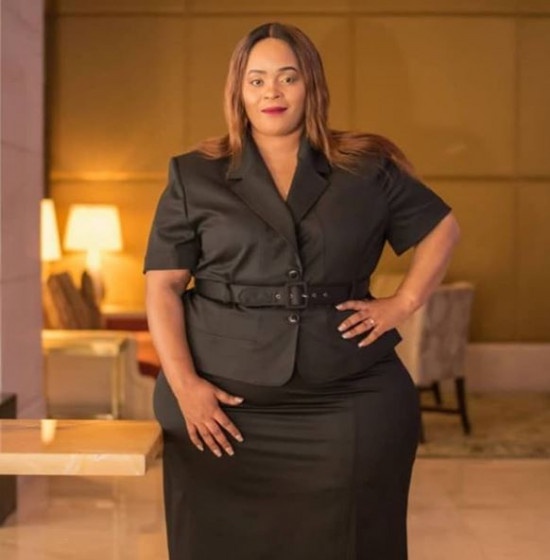 The popular Ghanaian fashionista Elikem Kumordzie was also reported of dating Queen Dee. Queen Dee is known to be a citizen of Zimbabwe and was reported to be 48 years old at the time she was in an amourous relationship with the tailor Elikem Kumordzie.

Akufo-Addo Has Ended His Tenure As ECOWAS Chairman, Replaced By Guinea-Bissau President

Why Spend Millions On A Cathedral When The Nation Is Sinking?

Kojo Oppong Nkrumah Finally Made The Clarification On The Government's Going To The IMF.