Remember Diabolo, The Man Who Could Turn Himself Into A Snake In Movies? What Is Happening To Him?

By NewsGad (self media writer) | 1 year ago

In real life, Diabolo is known as Bob Smith who rose to fame after playing as a snake man in the classic film Diabolo. Snakes are generally considered to be very dangerous and feared creatures due to the legends surrounding them and the potent poison they carry. Bob Smith Jr. was feared even in real life because of his appearance in the Diabolo film, which was released more than 15 years ago. 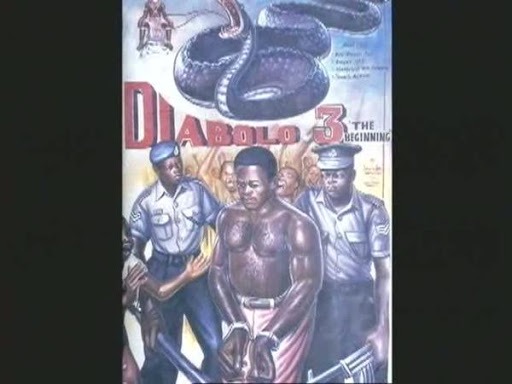 According to Bob, he did not only acted as a snake man, but he also lived with three snakes in his home, which eliminated his fear of snakes. In an interview with Sammy Forson on Cosmopolitan Mix Joy FM, he said this.

Bob also disclosed that the film Diabolo was influenced by the experiences of Ghanaians who sought greener pastures in other countries such as Nigeria. 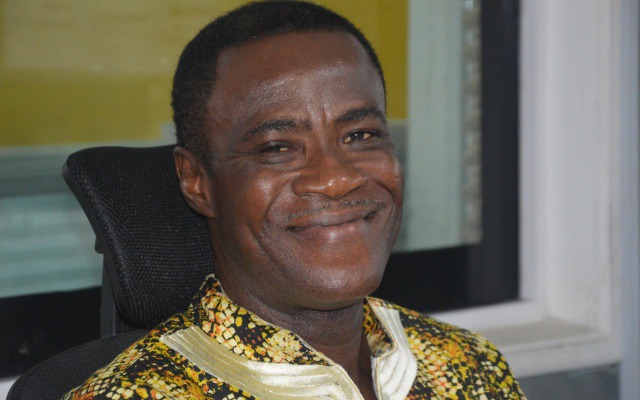 "Diabolo was based on the horrifying experiences of some of the females who patronized night work," says the film's producer" he revealed.

Diabolo is now a member of the Ghana Film Producers Association's executive committee, as well as a TV host for the "Fakye program."

These veteran actors may be thought of as the cornerstones of Ghana's film industry. Content created and supplied by: NewsGad (via Opera News )

Ghanaian youth are the most stressful, Johnnie Hughes

“Most Ghanaian Players Do Not Understand Their Contract” - Zutah