By Maybach_news (self meida writer) | 27 days

Its not easy being a child star in Hollywood. You can't escape from the spotlight and your parents have control over your fortune and you cant enjoy the simple things that normal kids get to do every day. For these ten famous kids the pressure caused them to spiral out of control. What did they do wrong? And where are they today. Let’s go ahead and find out. 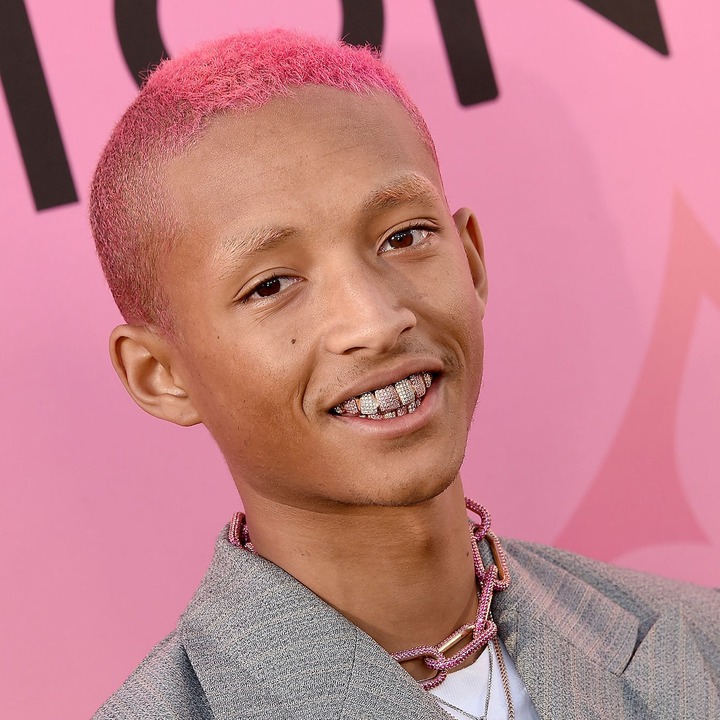 Sure he's an actor and a rapper but a lot of people would say that he's been a let down. He's the child of Will Smith, one of Hollywood's most beloved actors. Jaden was always set up for success due to this. And for a moment we thought he would definitely become like his dad. We fell in love with Jaden thanks to his role as Christopher in the pursuit of happiness in 2006 alongside his dad. Our hearts melted after the pair fought hard to beat poverty and homelessness. After that he played Dray Parker in the Karate kid and Katai Rage in after earth once again, alongside his dad. After earth was a total flop getting an embarrassing 11% critics score. After that, it all went sour for Jaden. As he got older, he had to leave his cute childhood persona behind and he got a little, weird. He embarrassed himself in interviews claiming that he could in fact manipulate time and on twitter, he posted obscure tweets like, ". How are mirrors real if our eyes aren't and "All trees are really blue". Then the acting career came to a halt and he moved to the world of music releasing Syre in 2016, an album that took 3 whole years to produce. Many think that he could make a comeback if he could get over his sense of entitlement. 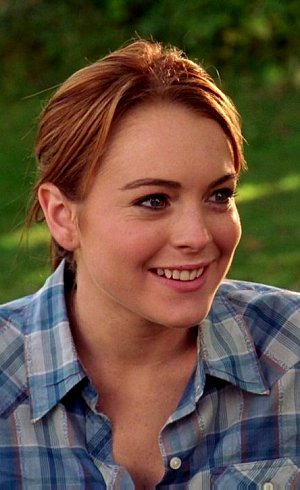 This enchanting red haired actress took center stage in acting since day one. But it was at age 11 when she starred as Hallie and Annie, the twins in Disney's remake of the parent trap that she really shot to superstardom. With freaky Friday in 2003 and of course, mean girls in 2004. Lindsay Lohan became a household name. she had fame and fortune but that meant that she became a massive target for the tabloids an it took its toll on the young actress. When she was still working, she would walk up to a film set late after oversleeping and arrived at locations late and wildly hungover from the LA party lifestyle. It all spiraled out of control in 2006. 30 days of rehab, 2 DUI arrests as well as charges for possession and driving without a licence. The punishment - community service, one solitary day in jail, three years of probation and an alcohol education programme. The personal problems continued into the early 2010s resulting in the loss of several film roles and plenty of negative media attention. 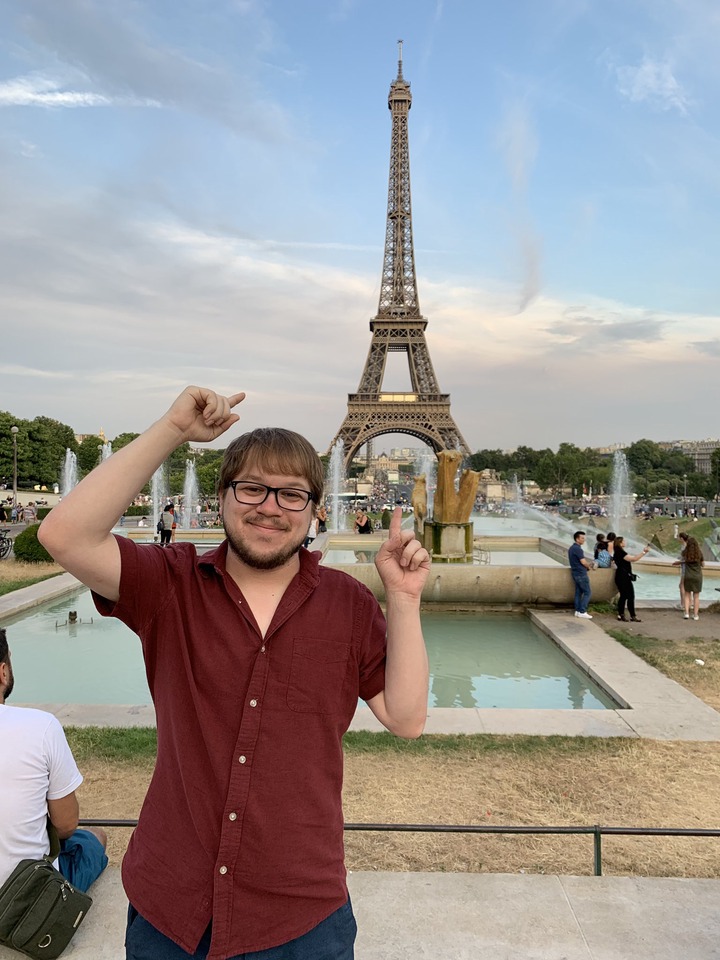 Justin kicked off his acting career in pizza adverts at just 5 years old. He then went on to do guest appearances on the beloved sitcom, "Full house". Everything was moving in the direction. Then his big break came when Tom Shadyac, the director of liar liar thought that he, Justin had the perfect look to star alongside Jim Carrey . After the film's enormous success, Justin went on to star in a few more movies like Dennis the menace strikes again, and the adventures of ragtime. Fast forward to today and Cooper is a fully grown adult. Since 2017, Cooper has been a producer and on-air commentator at the fox sports radio out of la. 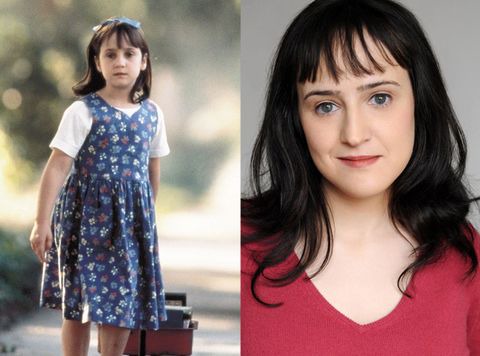 The name Mara Wilson probably doesn’t ring a bell these days because after her enormous success in her youth, her relevance quickly faded. But why ? Hollywood agents decided that Wilson had too much of an unusual look when she grew out of her cute kid typecast and she was fully aware of this too. Living in Queens NY, Mara ended up going down the writing path, becoming a successful author. In 2013, she published a book of her own memoirs called, where am I now. 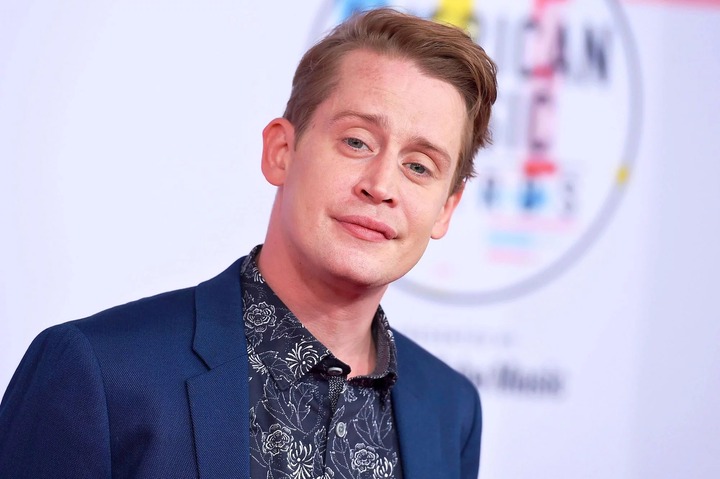 There is perhaps no child star more famous than Macaulay Culkin. As well as no fall from grace more documented. The home alone actor got his first taste of acting at just the age of 4 by appearing in off-broadway shows. But it wasn’t until home alone dominated the box office that Culkin really made a name for himself. Since he was the most famous and highest paid actor of his age at this point he was much more likely to ruin his reputation than improve it. And alas, that’s exactly what he did. Culkin couldn’t handle the pressure put upon him by his parents who entered him into a custody battle which was more focused on his million-dollar fortune than him as human being. Then in 2004, the once famous child actor was arrested for possession of a cluster of different illegal substances and because of his insane level of fame, the press was ruthless. Keeping out of the limelight as much as he could, Macaulay ended up playing in a parody band called Pete's Underground. Is the music any good? Well unless you listen for yourself.