These winners of VGMA22 won similar category at 3music awards 2021

By Naycha (self media writer) | 6 months ago 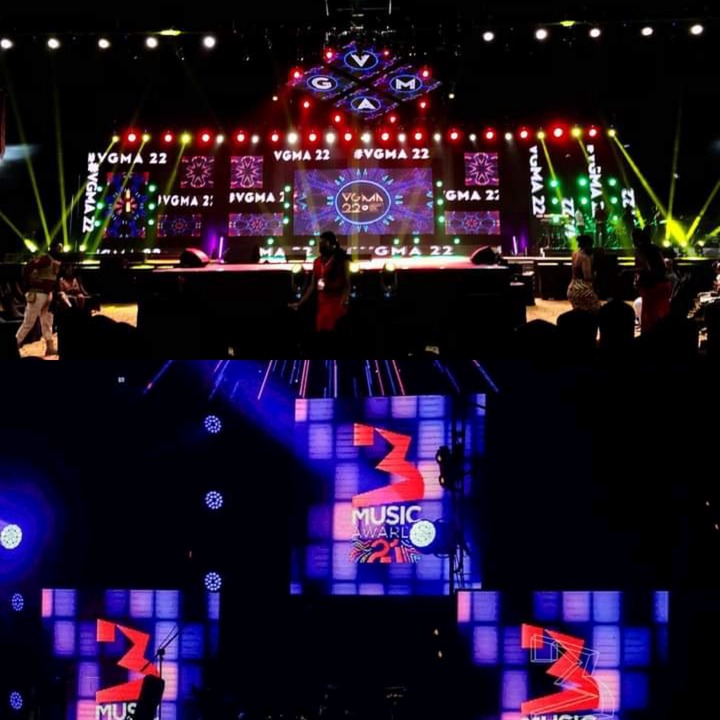 The following artistes who won at the 22nd Edition of VGMA also won similar category at the 3music awards 2021.

The first person is Diana Hamilton. She won four awards in the just ended VGMA, Artiste Of The Year, won Most Popular Song with "Adom", Best Gospel Artiste and won Best Gospel Song with same song(Adom).

She won similar awards at the 3music awards. Gospel Act Of The Year and Gospel Song Of The Year with her song "Adom(Grace)". 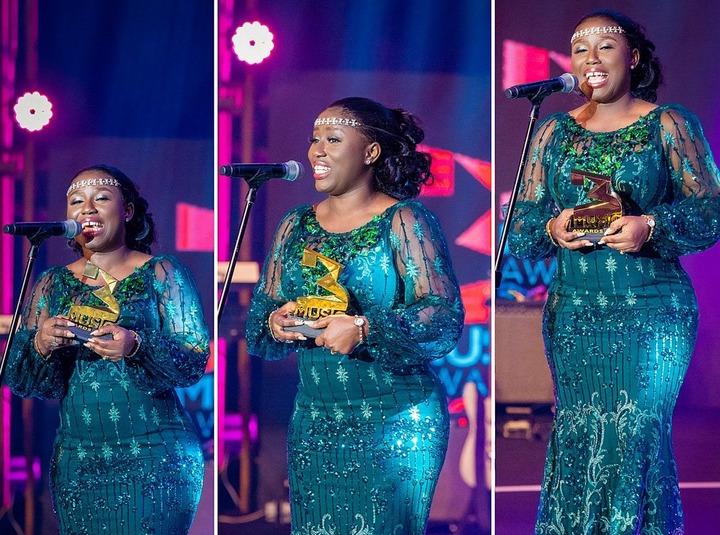 The next person is Kidi. The battle was between him and Diana Hamilton. There are certain categories Kidi won at the 3music awards but didn't win at the VGMA likewise Diana Hamilton. 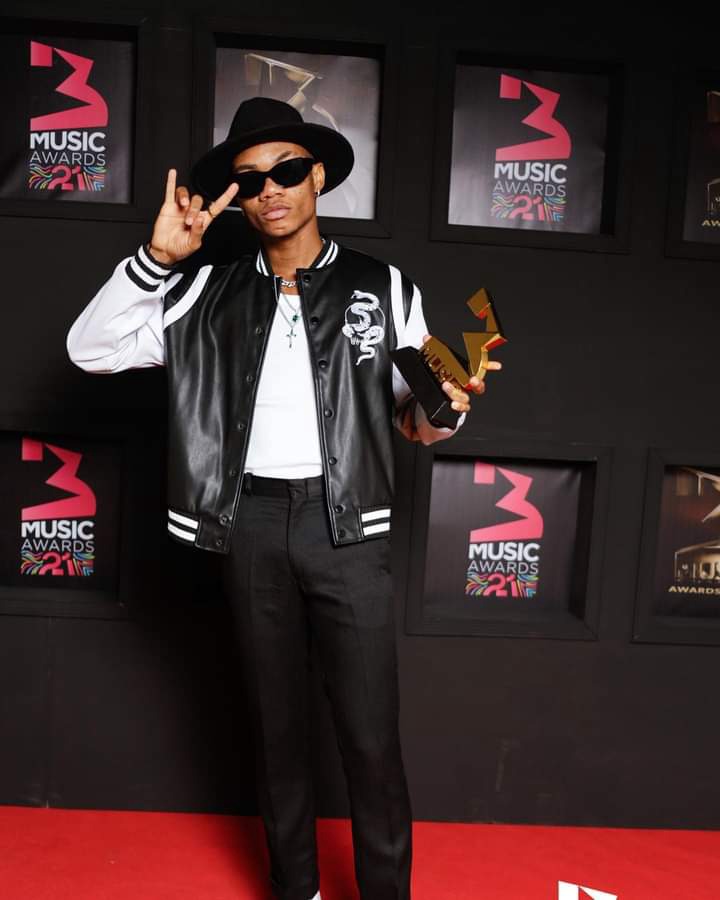 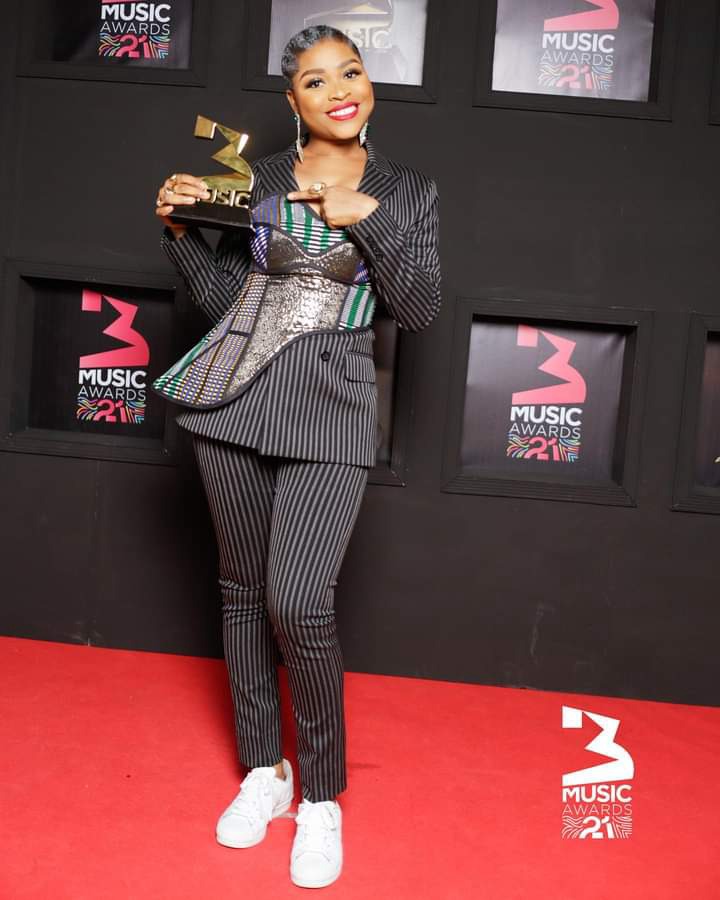 Eno Barony won Best Rap Performance at the VGMA and won Rapper Of The Year at the 3music awards. 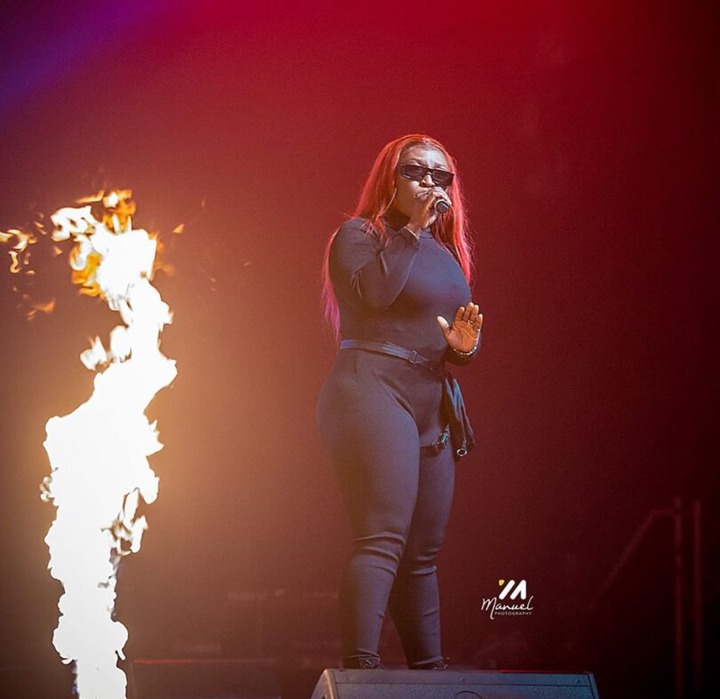 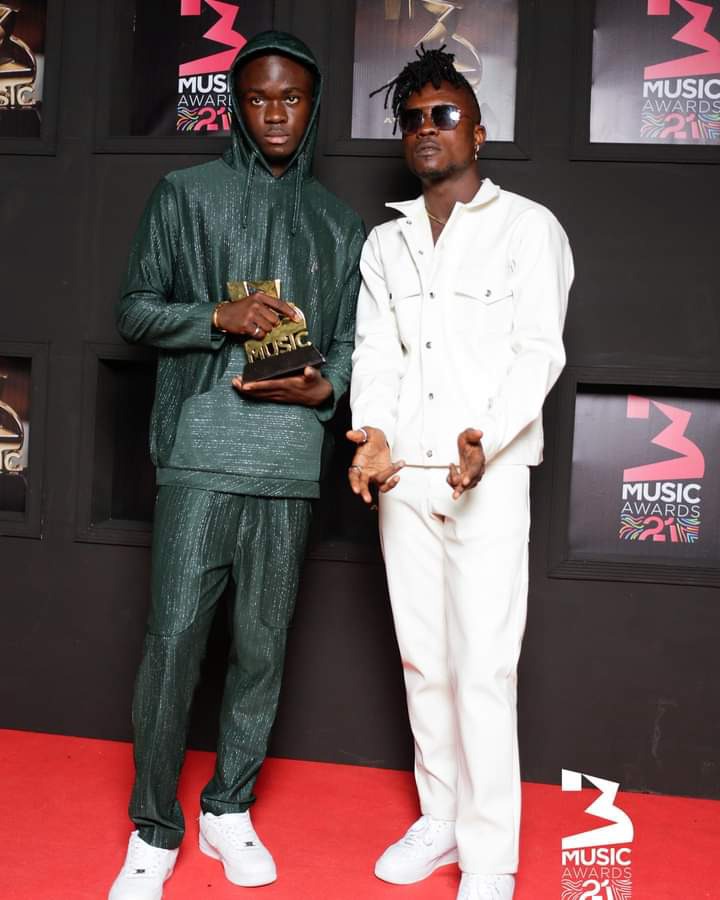 Mr Drew won Breakthrough Act Of The Year at the 3music awards and won similar at the VGMA (Best New Artiste). 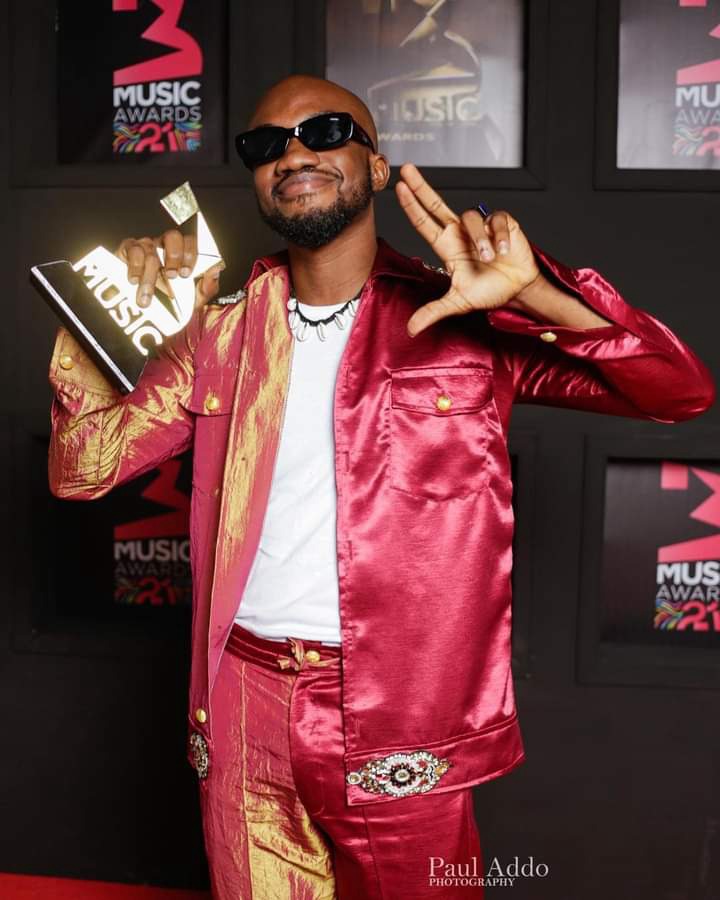 These artistes worked hard. Congratulations to them.