By OriginalCreator | self meida writer
Published 21 days ago - 5009 views

Agya Koo, a veteran Actor and Comedian, who is originally known as Kofi Adu, has today in an interview made a shocking revelation of what brought down his acting career in the Ghana Movie Industry. 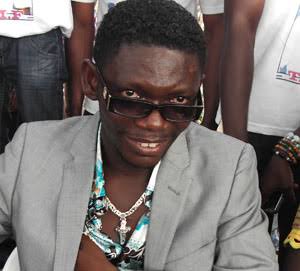 The name, "Agya Koo" is a household name in Ghana, because of how talented and significant he is in the Ghana Movie Industry. However, if you have noticed, he has in the past two years or thereabout stopped appearing on notable movies in Ghana as he used to before now. 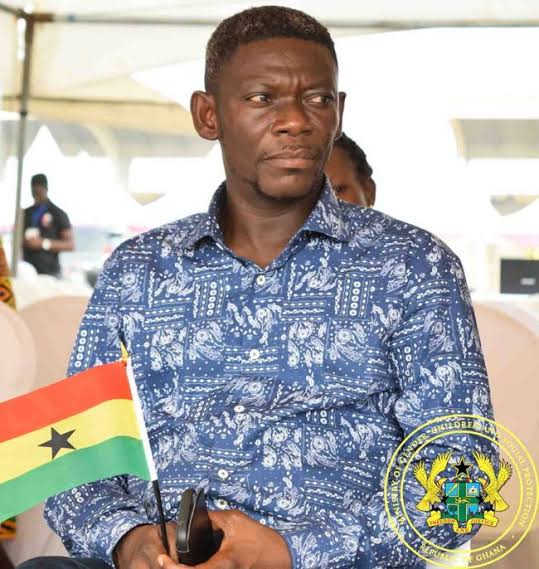 In order to clear the air, he revealed in an interview what resulted to the ending of his movie career. 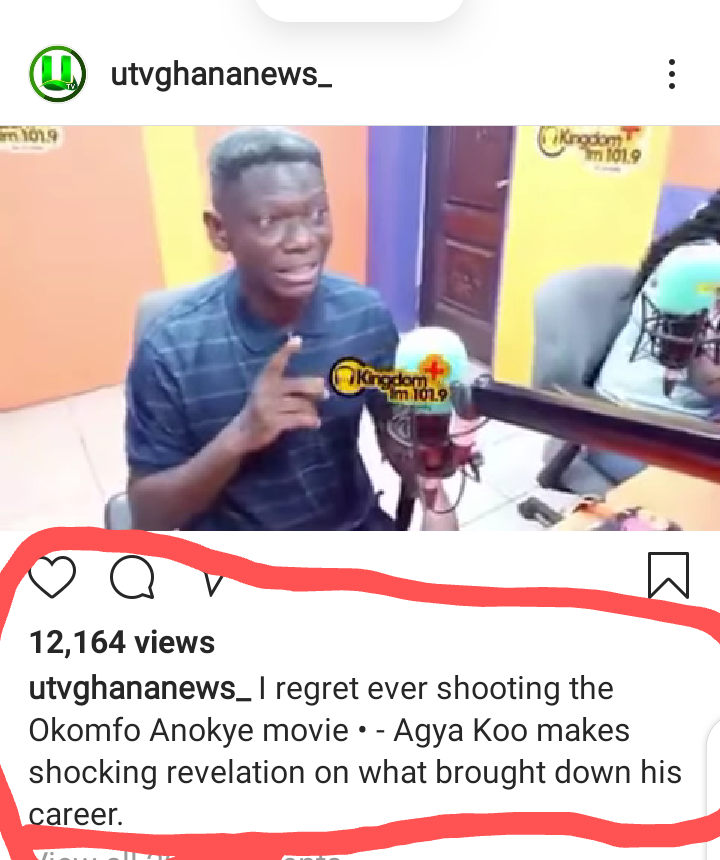 Click PLAY to watch the full revelation he made in the video.

According to the content of the video, Agya revealed that, he regret ever partaking in the Okomfo Anokye movie. His reason of regretting was not far-fetched. In his narration, he said the movie has three parts. Having successfully featured in the first two parts, he was asked by the Director to feature in a scene in the part 3. 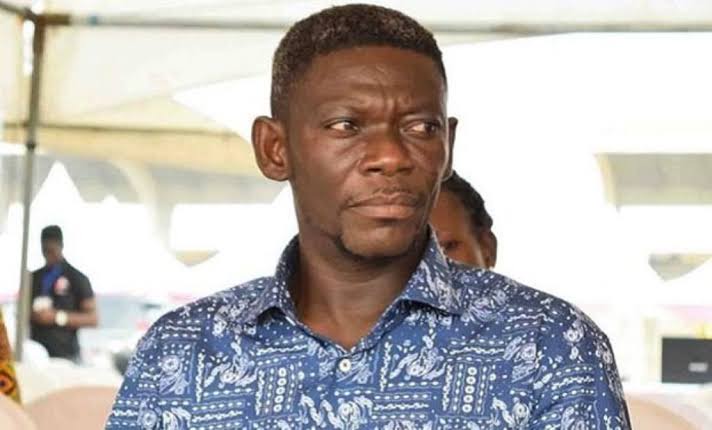 He disclosed that, because of the nature of the scene which required going n3ked, he declined the directive of the Director. Consequently, he pulled out of the scene completely.

After his withdrawal, the director hired another strange person to go n3kad. However, prior to when the person was hired and paid, a shot of him from the head to his waist has already been captured. In order to make the story convincing, some editing was done with his picture and that of the hired man. 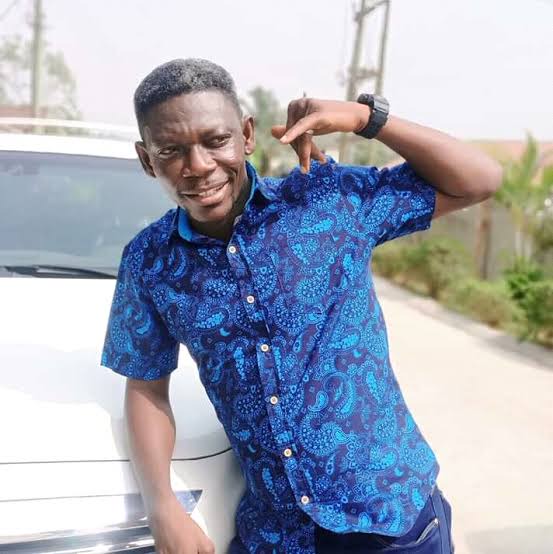 When it was time for the n3de part to be shown, his face and the down side of the hired man would be shown, making it look like he was the one that was n3de. When the movie was released, he got shocked to have seen himself in that scene. 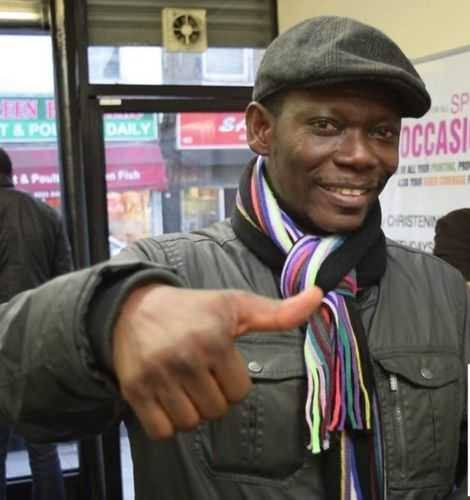 Apparently, his only crime was not promoting immorality. He seized the opportunity to advise directors and movie makers to desist from depiction of immorality. He cited India Movies as a point of reference. He said the Indians should be emulated in that regard.

His revelation attracted sad reactions. See them below:

What is your take on what he revealed? Do you think he should sue the Director as one of the comments suggested?

Agya Koo Ghana Ghana Movie Industry Ghanaian Kofi Adu
Opera News is a free to use platform and the views and opinions expressed herein are solely those of the author and do not represent, reflect or express the views of Opera News. Any/all written content and images displayed are provided by the blogger/author, appear herein as submitted by the blogger/author and are unedited by Opera News. Opera News does not consent to nor does it condone the posting of any content that violates the rights (including the copyrights) of any third party, nor content that may malign, inter alia, any religion, ethnic group, organization, gender, company, or individual. Opera News furthermore does not condone the use of our platform for the purposes encouraging/endorsing hate speech, violation of human rights and/or utterances of a defamatory nature. If the content contained herein violates any of your rights, including those of copyright, and/or violates any the above mentioned factors, you are requested to immediately notify us using via the following email address operanews-external(at)opera.com and/or report the article using the available reporting functionality built into our Platform