Psalm Adjeteyfio still seeking for public sympathy after Veep's huge money given him?

By AduanaBa (self media writer) | 7 days ago

Psalm Adjeteyfio the popular Ghanaian veteran Actor has once again been heard of owing the Electricity Company of Ghana an amount of GHS 8000. 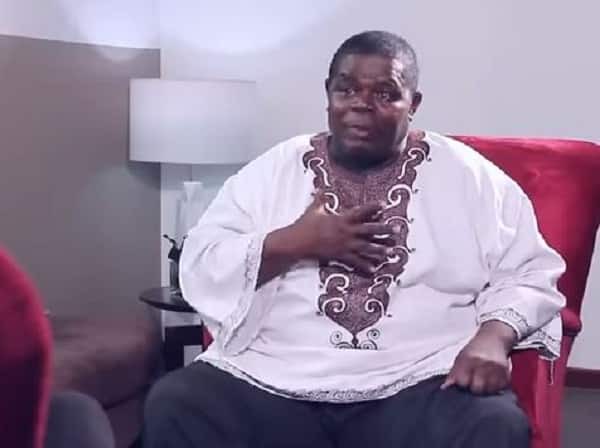 He said that this was not intentional on his part for making the amount pile up to that extent but rather, it was the ECG who failed to confront him with a bill for quite some time.

He said that the ECG explained this is the an accumulated bill that should be paid by him since he has not been paying his bills after a while. The protagonist during the infamous Taxi Driver series did mention that he had already made an initial payment of GHS 2,100 when they brought when his bill was given him some time back.

T. T said the first bill that prompted him to make such a huge deposit of GHS 2100 as the first payment was when he received a GHS 4,500 bill from them.

The Actor said that right after that payment, they came to his residence here in Accra and dropped an amount of GHS 4000 as an additional bill and proceeded to disconnect his power from the national grid.

He made this known in an interview on Citi TV today. 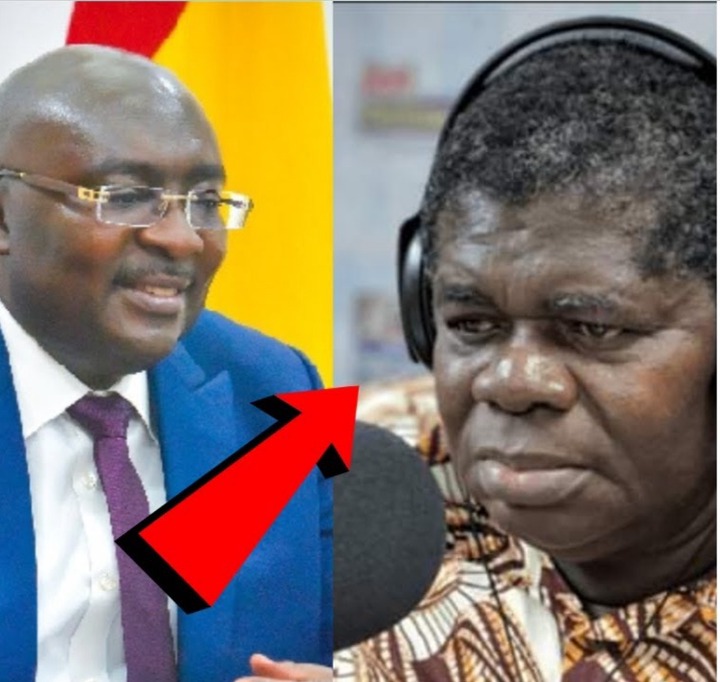 The time frame that has led to the accumulatiom of this bill, he refused to disclose it on camera. But, he was quick to add that he is not using any huge equipment in his apartment that may have caused the amount to balloon to this extent.

He said that after he had finished paying the GHS 2100, his biological son then came in and broke the news that the ECG says they are now coming to pay an actual amount and that is the GHS 8,000.

He said he was so surprised by the news and did not really know what to do or say and also he did not have the amount they want him to pay and the matter is still hanging.

As to whether he is seeking for more alms to be given to him to settle this bill after the huge amount of money given to him by the Vice President of the Republic, Alhaji Mahamudu Bawumia, some Members of Parliament pledging to support him with an amount every month from their own salaries and the backdoor gifts showered on him 'Nicodemusly' which are unaccounted for, one cannot say.

What have led to the waging of tongues by the ordinary Ghanaian is the fact that, he is not the only person who is living in penury after spending his entire youthful days working in the media: there are quite a number of them who did not even receive anything from any prominent figure until they died yet, they did not 'complain' as much as he is seen doing.

Ghanaians are now advising him to keep mute or hide his 'dirty clothes' and rather work in making sure his 'house matters' are dealt with outside the camera. A section of Ghanaians are saying he should put the resources he has now into good use by investing and speaking with his family for support than always coming on air and openly talk about his problems.