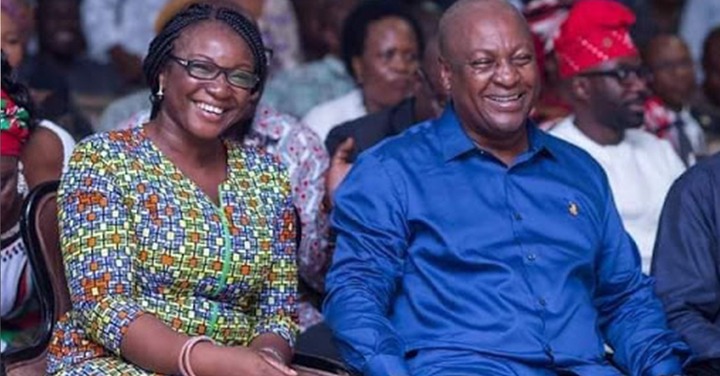 “Who the cap fits, let them wear it,” is one of the many very pulsating statements from arguably the best reggae legend of all time, Robert Nesta Marley that people have used several years after that song was released. It mostly comes into play when people want to advise others in an indirect way.

Well, former President John Agyekum Kufour, second president of Ghana's Fourth Republic, once said it is better to be a cleaner in the ruling party than a General Secretary of the party in opposition. Such statements may probably be getting some ‘meat’ several years after it was uttered when it looks as though people in opposition, who were in government yesterday are scrambling for every opportunity they can just to put body and soul together.

Today, social media has been inundated with reactions to the Spokesperson for the former President John Dramani Mahama who says people should know that one cannot do politics forever, in response to reactions she got to an earlier post.

First of all, her post was in reaction to some comments she had after posting on a current debate about Bridget Otoo. People from the other side sort of creating the impression that she needed a job, that’s why she made the post. The woman, Joyce Bawa Mogtari, has come back with a statement to sort of say that she was not looking for a job and politics is not something that one could do forever.

But it could also mean that in reality, maybe the special aide to former President John Dramani Mahama is actually looking for a job. If that is so, one can then decipher from the reaction of the elephant family that she won’t be given one. They are probably telling her “whatever you do, we don't have any job for you”. The truth of the matter is that it is basically impossible for Joyce Bawa Mogtari to have an appointment or a job offer under the government of Nana Addo Dankwa Akufo Addo and it is the plain truth. She can wait when Mr. John Dramani Mahama is elected President again, then the game can be set for her. 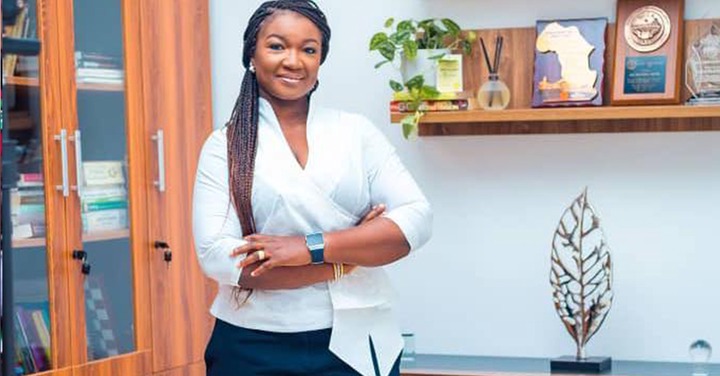 But can we also take a pause and take a critical look at the issues she is raising and consider how we approach politics in this country? The existing phenomenon where if you belong to side A, it means you don't have any right to be speaking about issues that affect side B must be a thing of the past.

People on the opposite sides of the political divide are unable to share their opinions in peace because the other side will obviously attack them. But if we should consider their opinions seriously, it would help the development of the country.

Those who have compelled Joyce Bawa Mogtari to come out to say politics is not a full-time business should be having a relook at their reactions because the more we try to react harshly to people’s comments, the farther we draw them away from coming up with ideas that will help develop this country.