Progress Is Truly Unavoidable; See The New Looks Of Your Favorite YOLO Series Actors And Actresses

By Allliveentnews (self meida writer) | 12 days

The Ghanaian YOLO TV Series that was aired in 2016 on TV3 introduced a lot of exceptional, talented and promising young actors and actresses to Ghanaians and movie series lovers. These young actors and actresses were absolutely creative and very good with what they did during all the five seasons of the series. Their outstanding performances on the screens of Ghanaians helped them to rise very fast through the ranks of their careers and their ambitions in life.

Even though the latest season of the series has ended but Ghanaians are eagerly and desperately waiting to know what they will bring to the table this time around.

Currently, most of these actors and actresses look differently and if one is not very careful when looking at their pictures or when you see them in public you won't be able to know whether they are actually the young movie stars that featured in the YOLO series.

Now let us take a look at four of your favorites actresses and actors that started the YOLO series in Ghana.

Cyril as commonly known in the YOLO TV series is called Aaron Adatsi. The actor was was more like the hero in the series and he actually executed his role better. 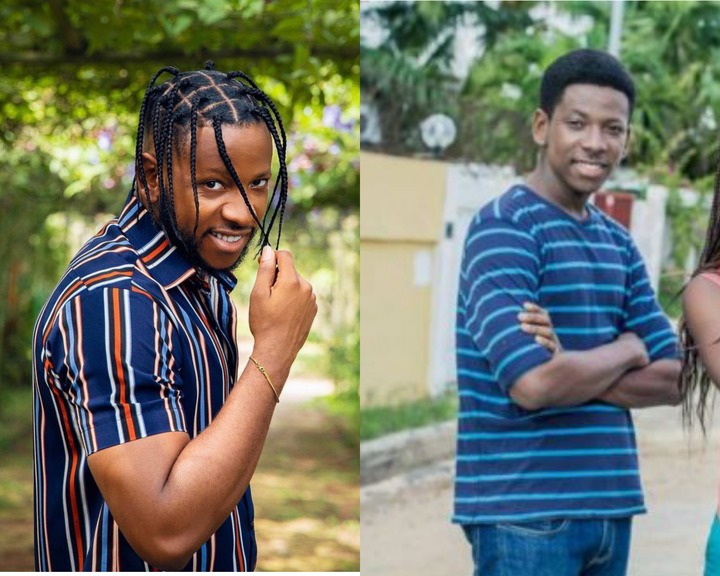 Currently, he has a child with his girlfriend and has also changed his looks at the moment. He looks classic and handsome as always. 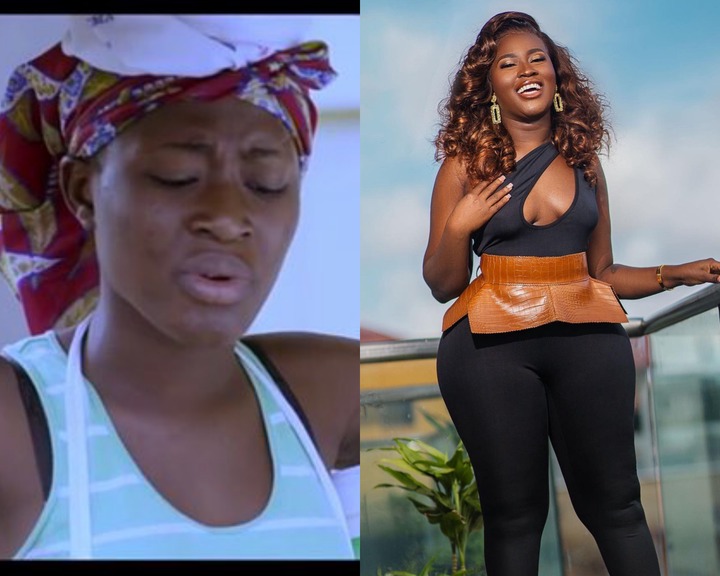 She is now called Mrs Precious Frimpong because of her current marital status. She look gorgeous and pretty in her continuous posted pictures on social media.

John Peasah is actually the name of YOLO series star Bra Charles or Drogba. Bra Charles is very popular for his "stubborn boy" behavior role in the series. 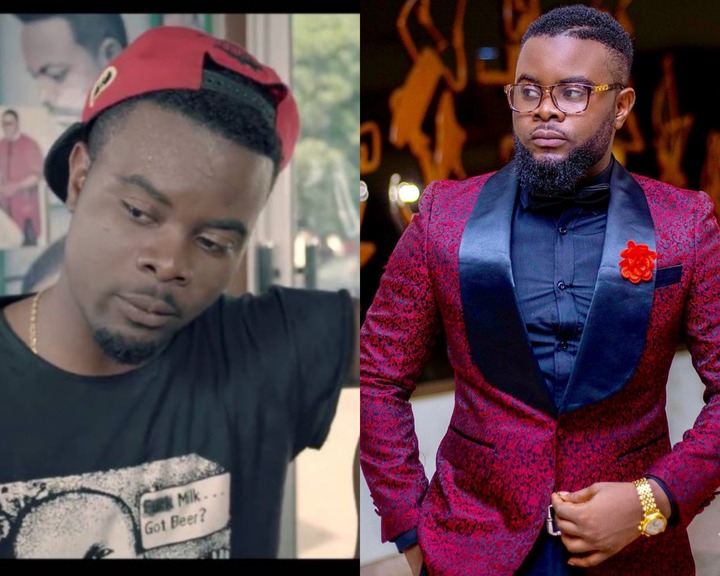 Bra Charles currently looks very good and his current pictures on social media tells Ghanaians what he is achieving in life. Comparing his latest pictures to that of his old pictures when playing his role in the YOLO series truly defines progress.

Desmond Ohene Twum Danso Sakyi or Chiiief is King George's name and he is mostly the favorite actor of most fans of the YOLO TV series. 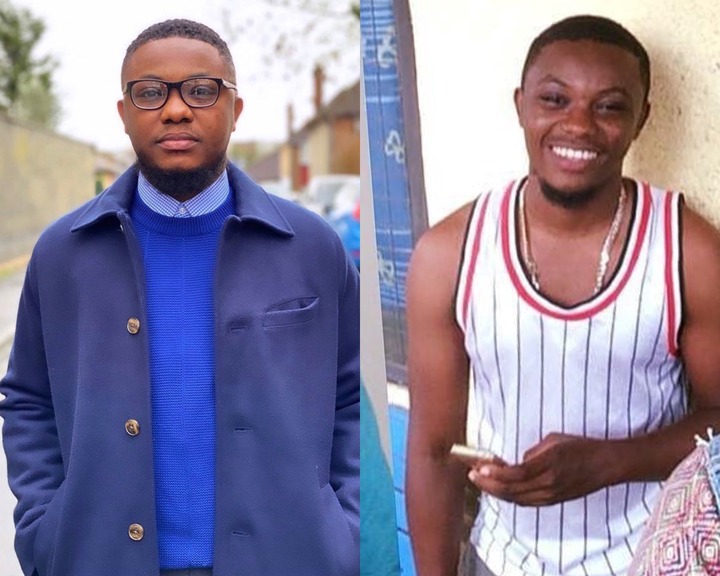 King George currently works with BBC World News and he also look different from when he started acting in YOLO TV series.