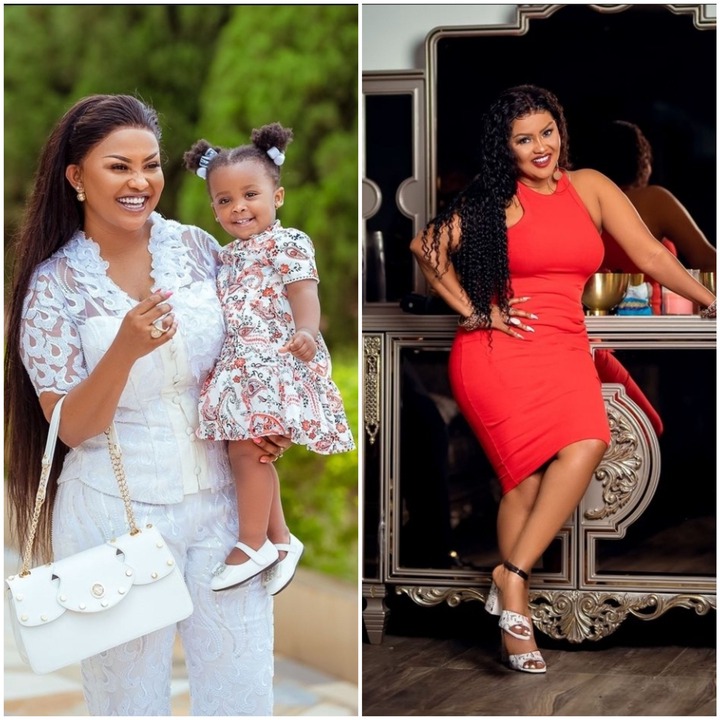 Evidently Felicity Ama Agyemang popularly known as Empress Nana Ama McBrown is a Ghanaian actress, TV presenter and a music writer is a perfect role model for the upcoming youth who want to work in the entertainment industry. Nana Ama was born on 15 August 1977. She rose to fame for her role in the television series Tentacles. She later found success following her role in the Twi-language movie Asoreba. 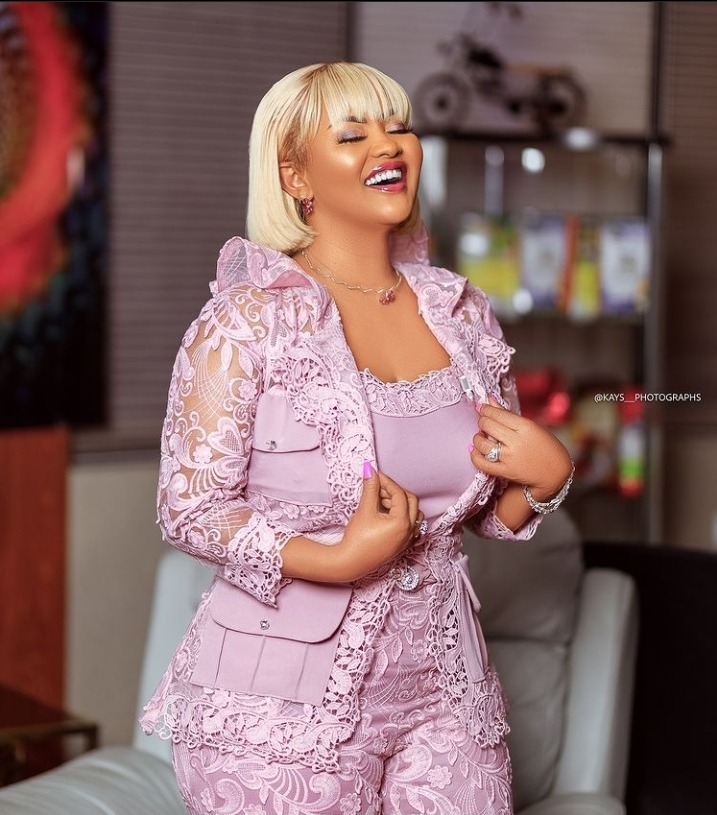 Nana Ama McBrown born in Kumasi in the Ashanti Region of Ghana, her mother is Cecilia Agyenim Boateng, and her father Kwabena Nkrumah. Her parents separated when she was young. With her father gone and her mother unable to take care of her and six siblings, Nana Ama together with her siblings were adopted by Kofi McBrown and her aunt, Madam Betty Obiri Yeboah.

Nana Ama grew up in Kwadaso along with her siblings, To this day, she considers her aunt her "real mother" and has spoken of her gratitude to her aunt for having provided her with a stable and caring home. Nana Ama McBrown attended St. Peter's International Residential School, moved on to Minnesota International then to Central International. She continued to Kwadaso L.A. J.S.S, although she ended up as a drop out and could not sit for her BECE. Nana Ama didn’t give up but attended College of Business where she obtained a secretarial certificate. 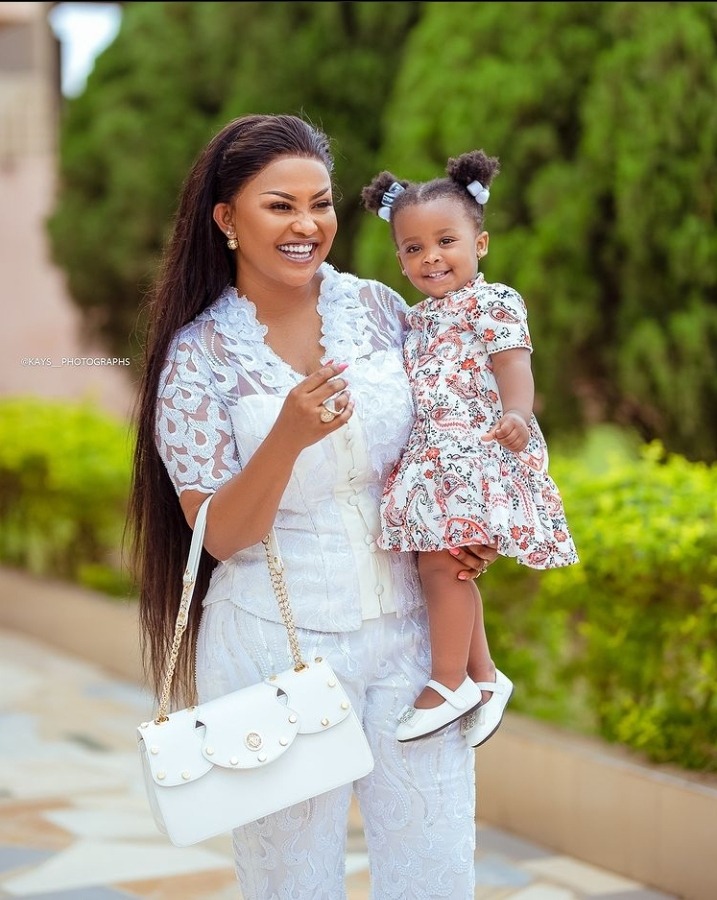 McBrown says she essentially stumbled into acting. She answered an audition call on the radio by Miracle Films and was hired to do costuming instead. However, on the set she managed to snag the lead role after the director Samuel Nyamekye, felt that she was better suited for the role. In 2001, her first movie "That Day" was released and this launched her career in acting. Her performance in helped her land a spot on the TV series Tentacles. 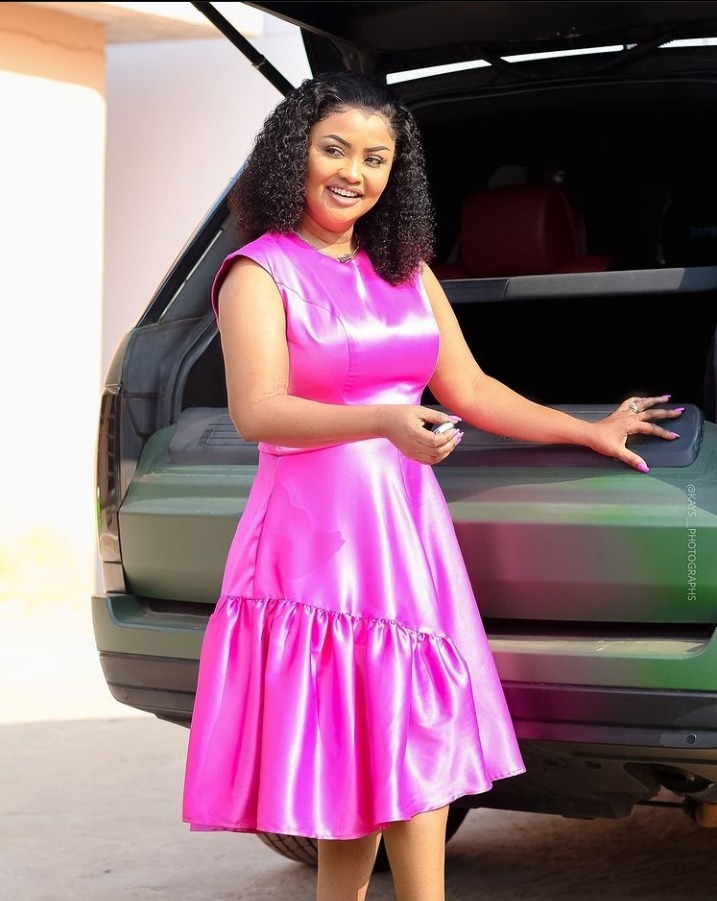 In 2007, after McBrown appeared in the movie Asoreba co-starring Agya Kojo and Mercy Aseidu. Since then, she has had roles in a number of movies. Recently she has starred in many beautiful movies like Sidechic Gang and many more

Nana Ama McBrown is a perfect role model because she didn't let anything pull her down, she has strived continually to the best in her field. Her flawless hardwork has brought her thus far, Nana AAma McBrown is now the brand ambassador of Royal Drinks, Hisense and she is the host of television cooking show McBrown Kitchen and the popular entertainment talk show United Showbiz on UTV. 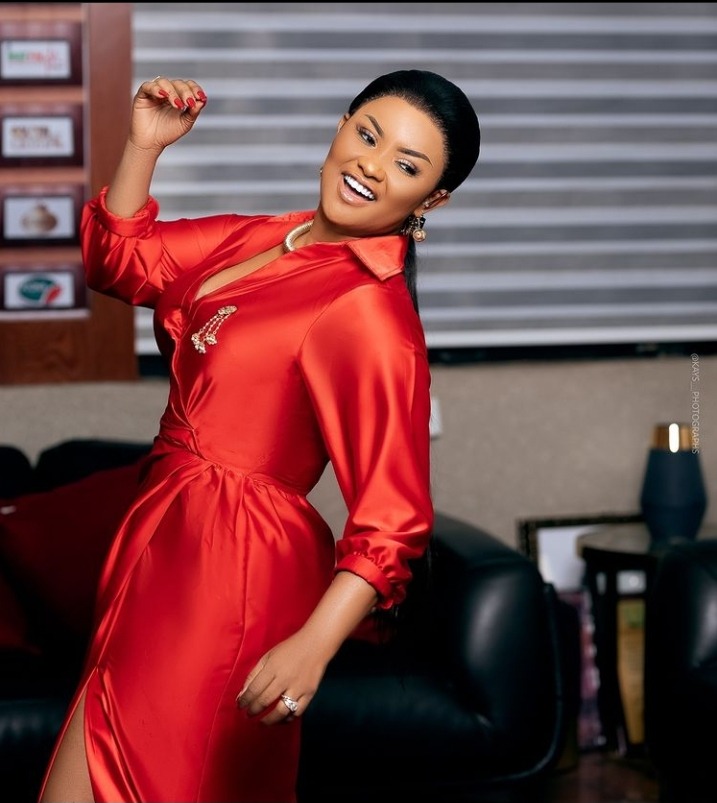 Nana Ama McBrown is the most effective female role model in Ghana with more than one logo ambassadorial deals. These are huge manufacturers which include Kasapreko, Hisense, Olam Ventures, Roma Insecticide Spray and Mosquito coil, Tasty Tom, MiWay Insurance, So Klin, Calorad and many more.. 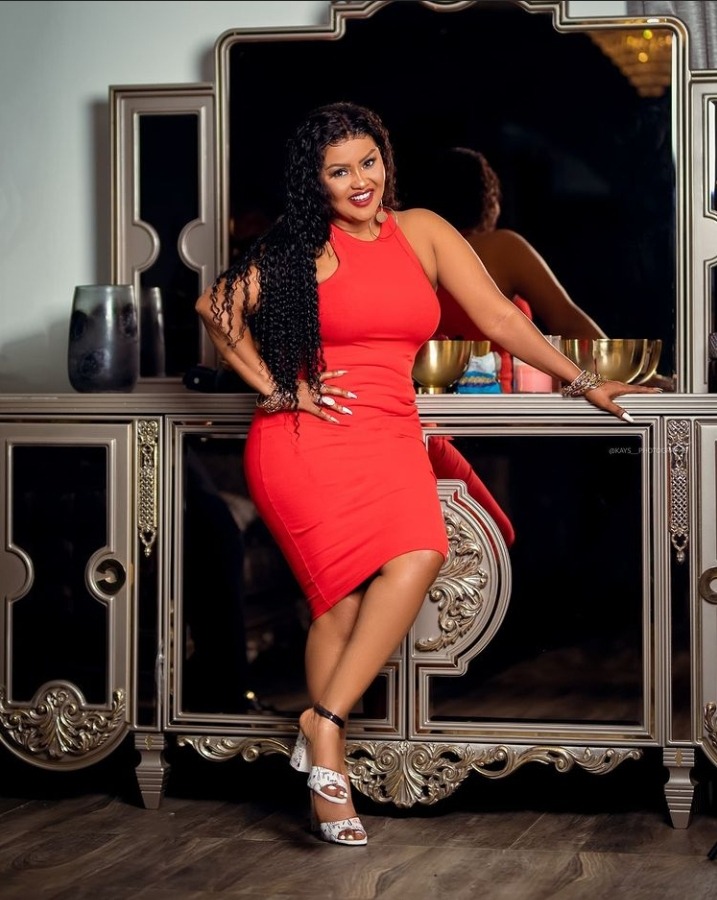 Tell us what you like most about Nana Ama McBrown. What qualities do you cherish most about her.

Do you believe her to be the best role model??