These celebrities were almost aborted. See why their mothers tried to abort them.

By MacroSoft (self meida writer) | 16 days 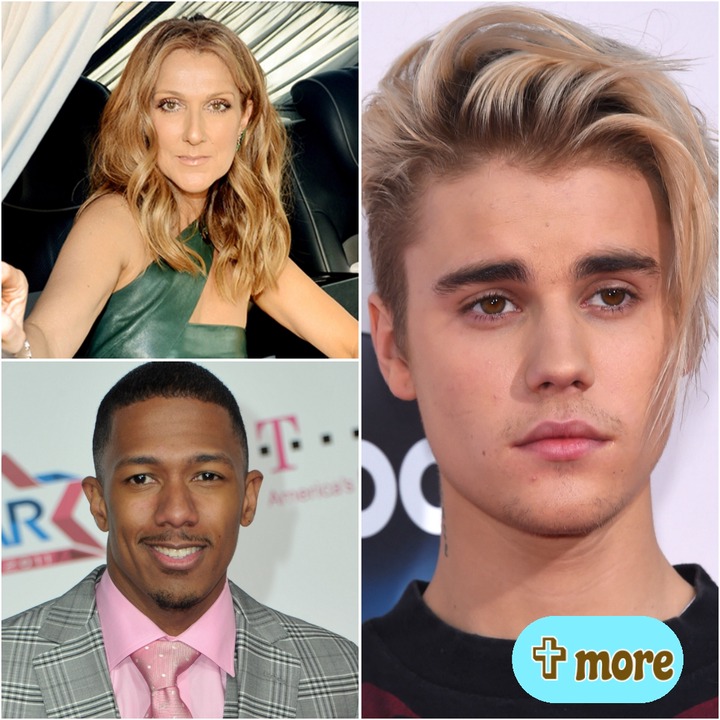 Did you know that some of the most powerful figures in history were almost aborted, ripped from this planet before they had a chance to live?

Well, let's check out some of the famous people who almost did not make it out of their mother's womb. 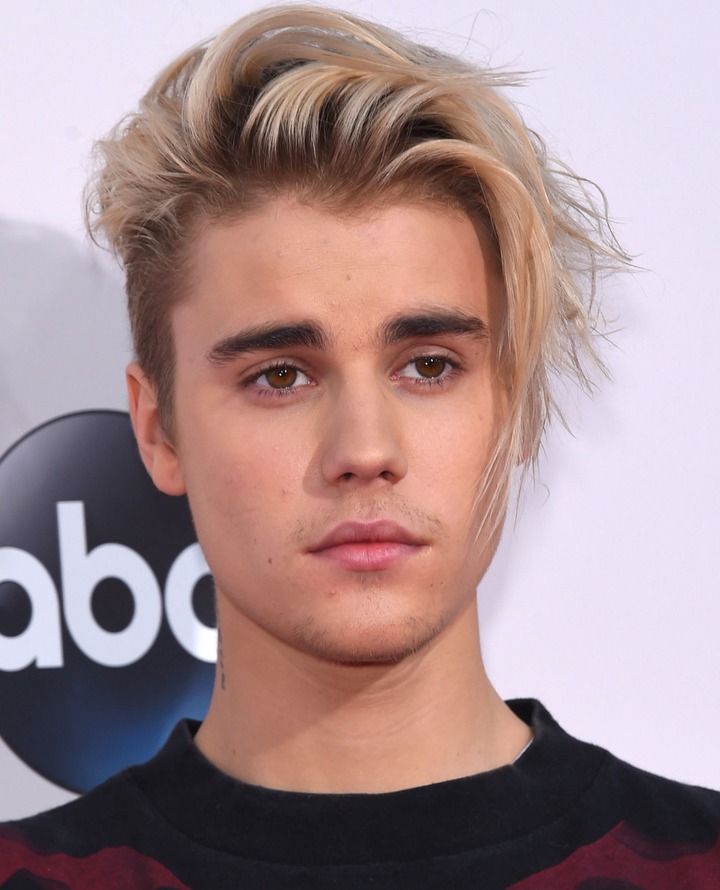 Pattie Mallette, Justin's mother, was only 17 years old when she became pregnant with him, and she was advised to abort him.

Of course, she ended up holding him in the end, and Bieber-nation would be eternally grateful. 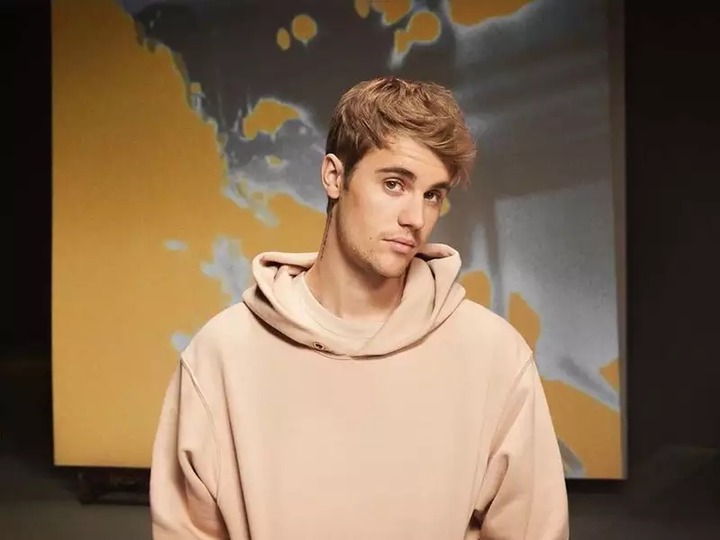 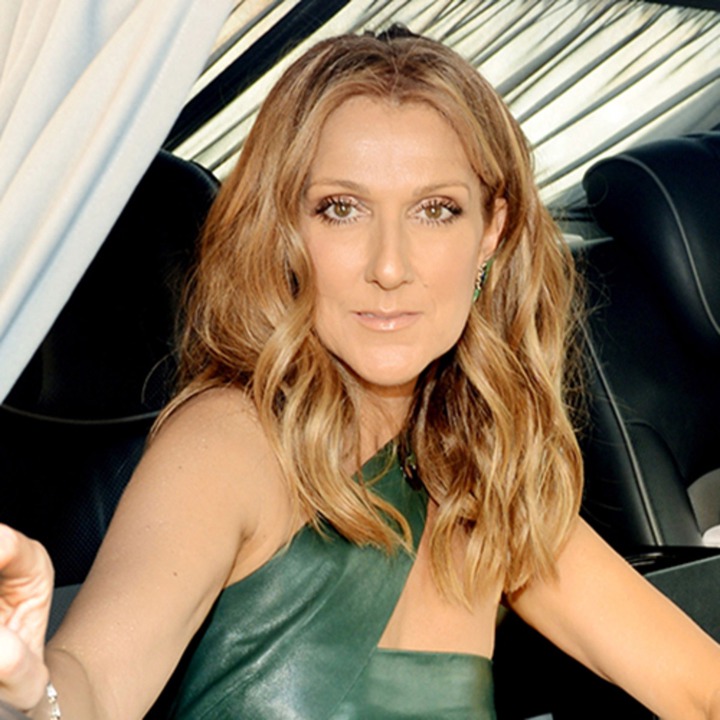 The angelic voice behind "The Titanic," one of the highest-grossing films of all time, was almost not born.

Did you know, however, that Dion's mother, Therese Tanguay-Dion (mother of 14 children), was so overburdened with children that she considered having her last one aborted? 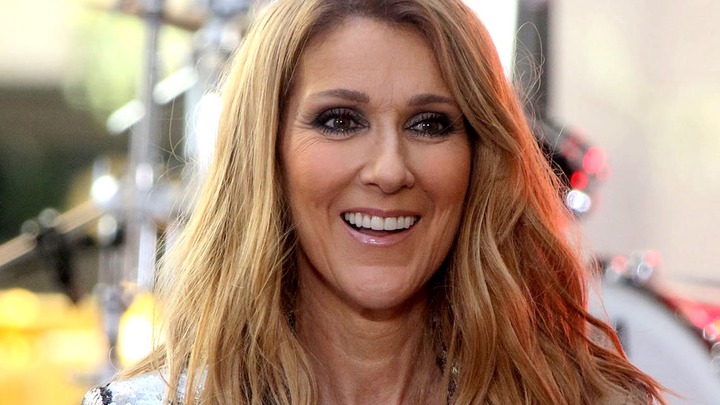 If this had happened, the world would have lost one of the best singers of all time. 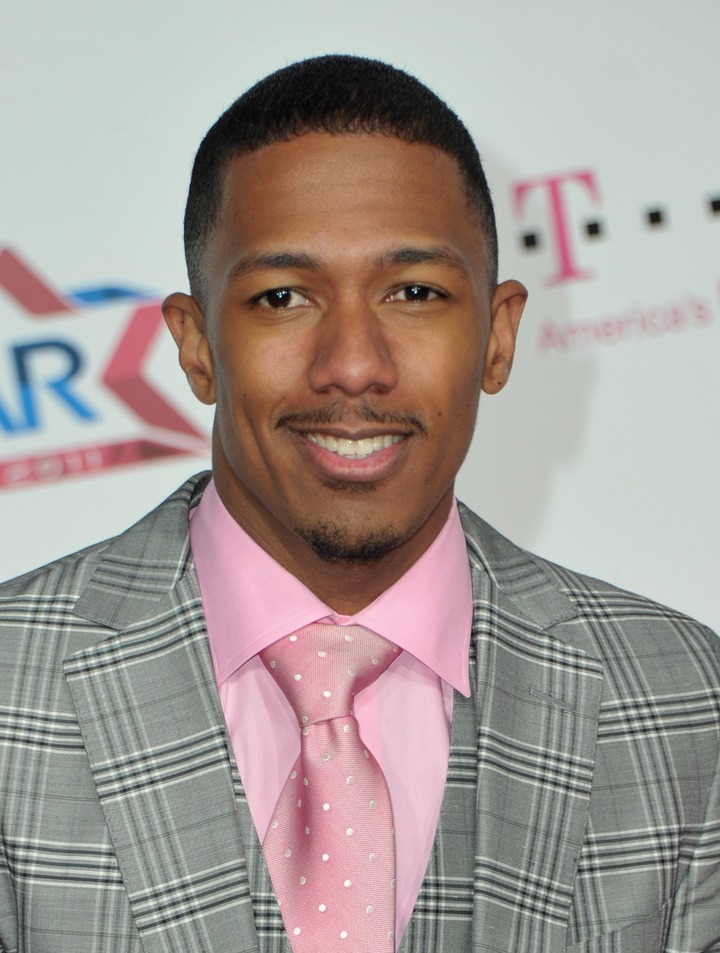 Cannon had two children together. Nick Cannon's family is growing, as Brittany Bell, Nick's ex-girlfriend, is expecting another child.

His mother was just 17 years old when she became pregnant with Nick and chose to have an abortion. 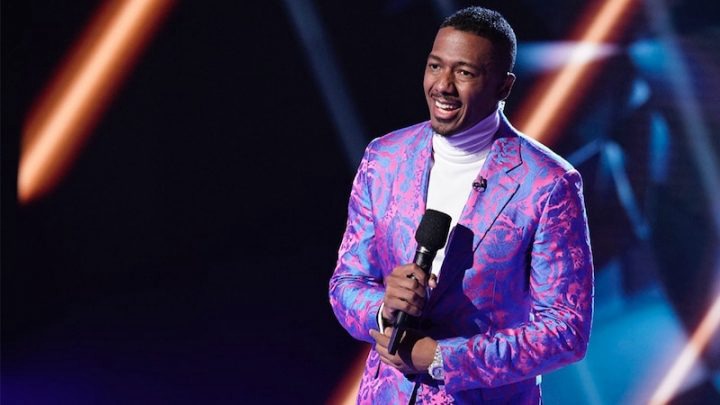 However, she changed her mind at the last minute, and look what happened as a result of those dreadful beginnings? Steve Jobs is the creator of Apple, and he has his own "Steve Jobs quotes" page on the Internet, but did you know that his life was almost cut short? 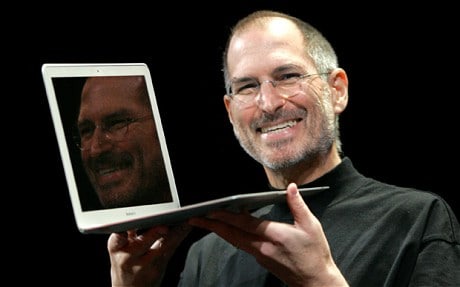 Jobs' mother, who was 23 at the time, was on the verge of ending the pregnancy. She had him, instead of another aborted baby, and gave him up for adoption to Paul and Clara Jobs, who raised him. 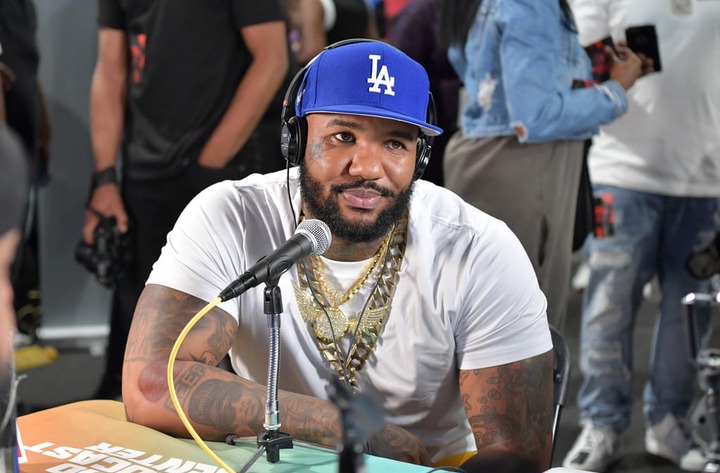 The Game is a rapper and actor whose real name is Jayceon Terrell Taylor.

The Game's recent album, Born to Rap (also known as Born 2 Rap), was released in 2019 and has sold a lot of copies. 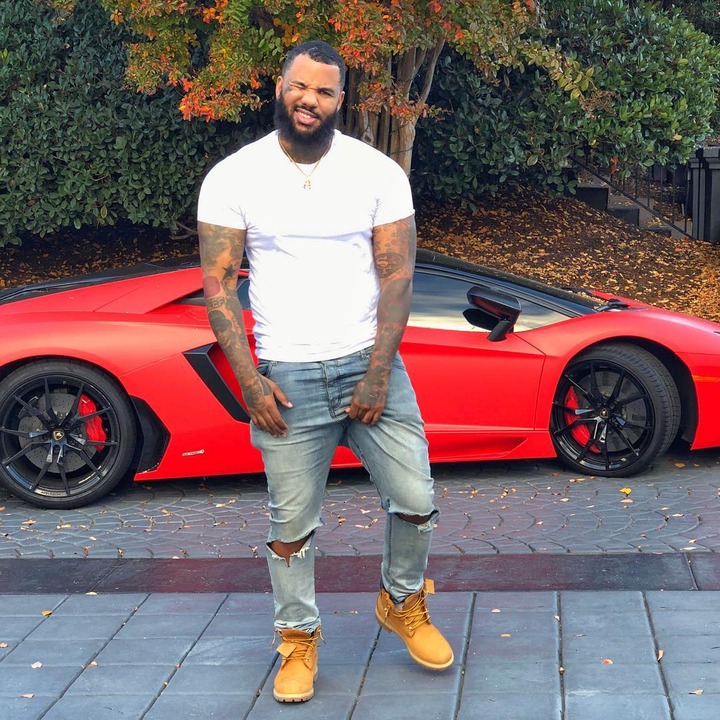 In total, he has sold millions of albums, but he was almost never born because his mother, Lynette Baker, was unsure on whether or not to abort him.

She did not abort her son in the end, and he went on to be quite a success.

Thanks you for reading. Kindly follow for more facts and news.