By Khandid (self media writer) | 1 year ago 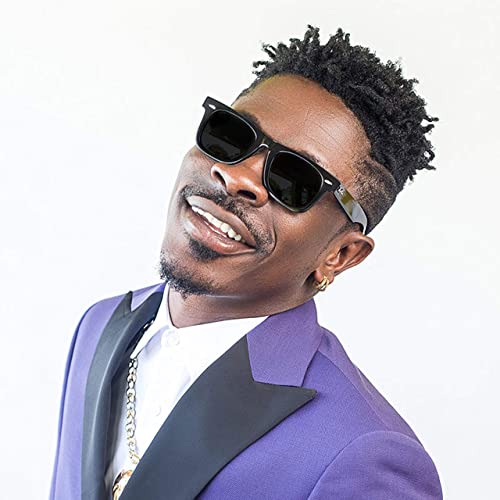 He is called the dancehall king of Ghana. His fame and achievements in music in Ghana, Africa and the world at large inspires many youth. It’s worth to know that his fame and success weren’t won on a golden platter. Many youth want to be like him but a few takes time to get the secrets behind the success of the dancehall king. I welcome you to today’s article about Shatta Wale and in this article, am going to unveil to you the secrets behind the success of Charles Nii Armah Mensah Junior the king of dancehall music in Ghana with the stage name Shatta Wale-1Don.

As you are about to get to know the secrets behind the SM boss success, I want to assure you that if you can also follow his footsteps you will also be able to make it in your career.

Without wasting much time, let me unveil the secretes to you as you read on, take note of statements that are bolded as they may be of great benefit to you. The secrets behind Shatta Wales’s success are:

Having a definite Chief desire and aim 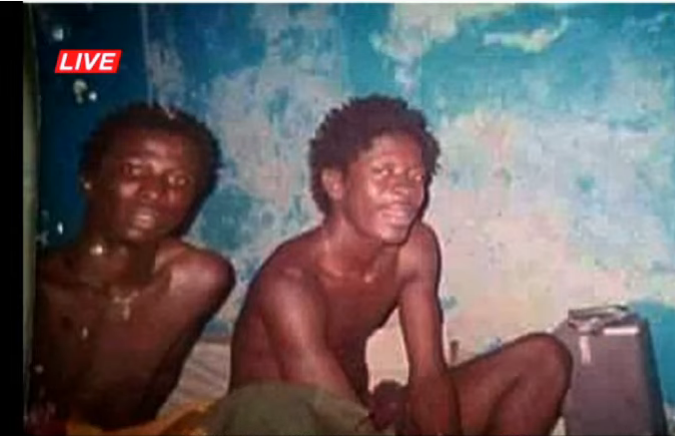 Surprising isn’t? But don’t doubt this! When shatta wale entered the music industry, his aim was to REIGN. Backing this aim was a strong desire to succeed financially also in his music career. In his mind, he wanted to become notable and famous in the Ghana music industry and indeed he succeeded at that. Because of his chief definite aim, when he entered the industry and his early songs didn’t get much hit, he didn’t give up. He didn’t stop and divert from doing music to another thing! When he disappeared from the industry for almost 10years some thought, may be Bandana as he was called then had finally quit music to start something else. But NO! His desire and aim to succeed were so strong that he couldn’t give up on them.

Shatta Wale was determined and focused.

To master something in deed takes many years of practice, learning and experience. And indeed today if shatta wale is called the king of Dancehall, it’s because of his many years of focusing on doing dancehall music. When Shatta Wale came back into the industry, Dancehall music wasn’t popular among the masses. But this didn’t make him to give up. He was so determined to make dancehall music popular among the people and this contributed great to his success as many people see him as not only the dancehall king but the father of Dancehall music. A music genre that wasn’t known to them but through Shatta Wale, they got to love it. This inspires many people to listen to his songs both the old and new ones.

As am writing this article, I doubt if Shatta wale himself has discover that he has this great gift of believing in himself and his ability. Shatta Wale as you may know him to be is blessed with this human quality of self confidence. His believe in himself astounds many including his rivals. When he made his second appearance in the industry, he did not only change his name from Bandana to Shatta Wale. He gave himself a title as A KING of the Dancehall genre. Even though many people especially his rivals don’t agree with him on this, his self confidence and faith in himself couldn’t allow him to drop this title. That’s not all. When shatta wale started his music with nothing in terms of money, he believes in himself that he will make money in the industry and he did it! Today he is one of the richest musicians in Ghana and Africa at large.

Love for the street and Gratitude to fans 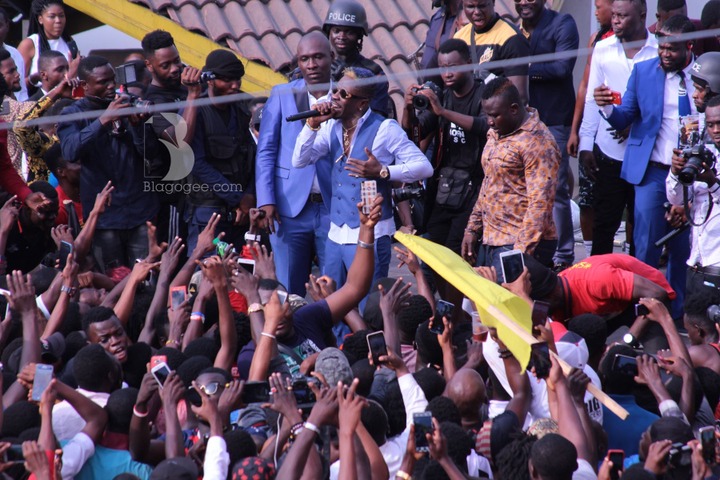 Shatta Wale knows where he comes from. He knows that he started on the street and the street made him who he is today. Therefore, he doesn’t joke with the street. He got a huge fan base on the street because of how he loves his fans and hustlers on the street. He doesn’t look down on anyone. He is free, jovial and love to mingle with everyone unlike many other big artist. This he usually demonstrate through his numerous gifts to fans and releasing types of music that they would love to hear. He pays attention to his fans base a lot! What they want is what he gives them. Shatta Wale is a grateful person and if you are a loyal fan of him reading this article am sure you might have received something from him. Its worth knowing is that he was the first artist to surprise a loyal fan whose name is Sekley Moses with A CAR as gift in 2017. This is the nature of the man. He is always ready to do anything for his fans. No wonder he has the biggest fan base in Ghana.

Are you an upcoming artist, hustler or talented in any field and working hard daily to also reach the top, I assure you that if you can follow these SECRETES that I unveil about shatta wale then you will also succeed.

Content created and supplied by: Khandid (via Opera News )