Throwback of Unusual Pictures of Three Daughters of African Presidents: Judge Whether Right or Wrong

By Wysopera (self meida writer) | 14 days 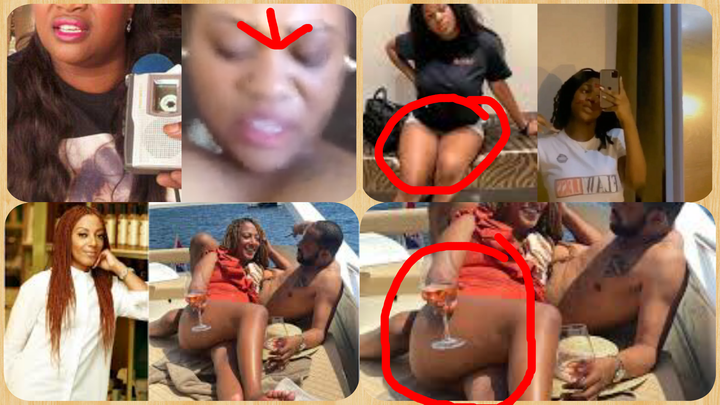 A lot of ladies have devised a very cunning means of becoming very popular nowadays. What they do to become popular are not things that were tolerated some years ago.

Some years past, the mainstream media has put stringent rules on what is supposed to be aired either on Television, blogs, and even on radio stations.

As the world is advancing and technology has paved way for the adaptation of several cultures, some of the rules and principles have been overlooked.

One could understand these upcoming celebrities and models when they decide to flaunt social media with unusual pictures of their shape and sometimes, exposing certain restricted parts of their bodies.

This is not limited to the upcoming celebrities and models alone. Those who are also famous as a result of these acts still do indulge in taking pictures that they believe would warm the hearts of their fans and posting them on their timelines on social media.

This unusual trend is gradually becoming usual and normal as we see a lot of ladies getting attracted to the trend. Certain models and celebrities like Shugatti, Abena Korkor, among others have hit the media and has since gone viral with this trend.

Although the trend is becoming usual, it sounds unusual when certain names seem to portray a lifestyle that seems to relate to those who are now seeking fame from the public or are struggling to be ahead of their competition.

Names such as the daughters of presidents are very distinct and people, especially Africans expect to see certain patterns of moral standards portrayed by them. However, these throwback pictures of the daughters of these African presidents could raise a debate in regard to those standards. Check out the photos and react with your opinions. Below is the image of Farida Mahama, the daughter of the former president of Ghana. 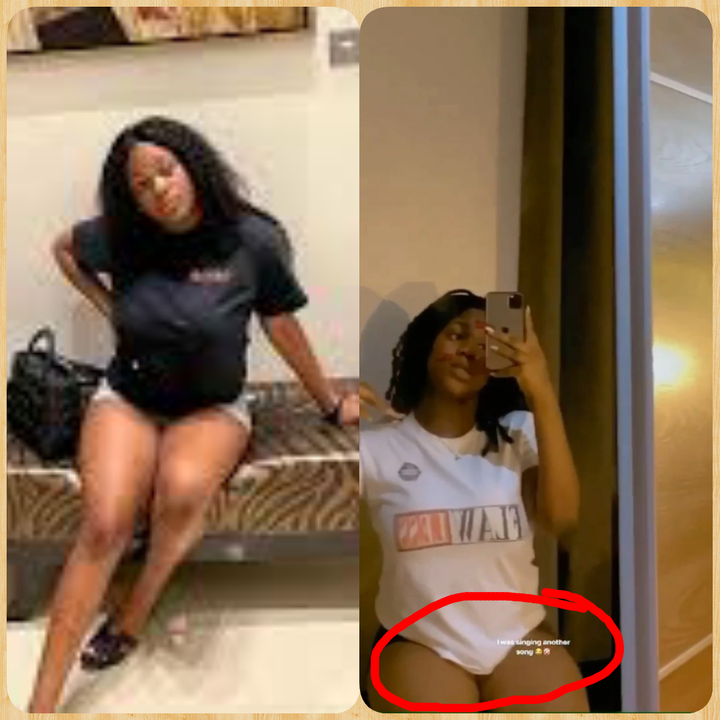 Below is that of Valerie Obaze and her husband. Valerie is the daughter of Nana Addo Dankwa Akuffo Addo. 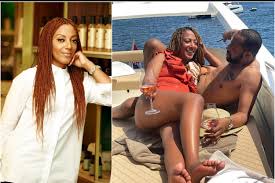 Below is that of the daughter of the president of Congo. Unlike the two above, her pictures are excerpts of an alleged leaked video in which she cheated on her husband and her boyfriend leaked the video since she refused to be blackmailed, refusing to give out an alleged fifty thousand United States dollars to those blackmailing her. 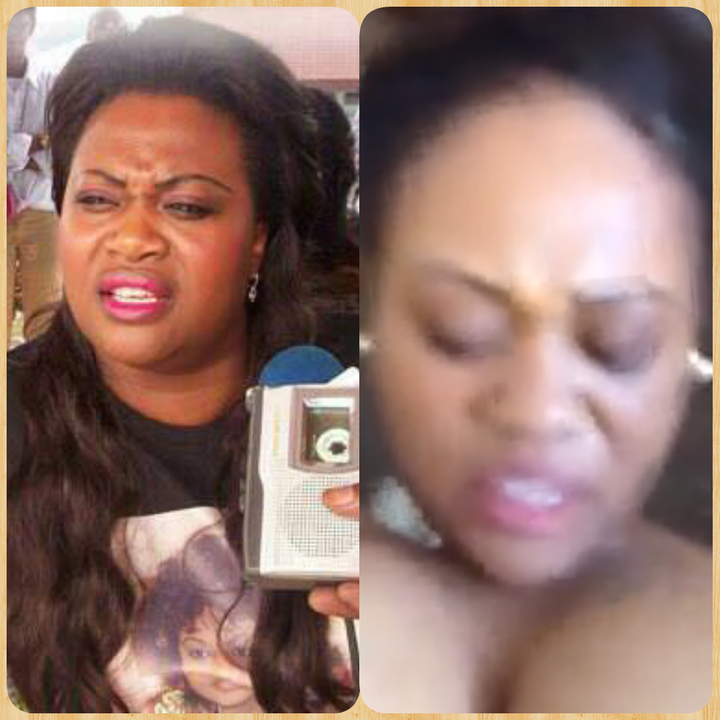 The pictures are now before you. Judge whether this is right or wrong.

Your wife will get you: Funny Face seen happily dancing with another woman on social media. (Video)