Meet The Adorable Family Of Popo 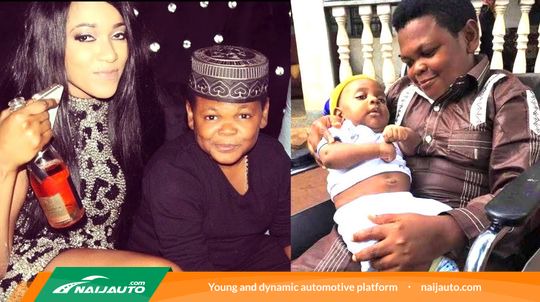 Osita Iheme is a Nigerian actor who has appeared in a number of films. He is best known for co-starring alongside Chinedu Ikedieze in the film Aki na Ukwa as Pawpaw. He is regarded as one of Nigeria's most well-known actors due to his ability to perform flawlessly the roles that have been assigned to him. He is not only an actor, but also a university graduate from Lagos State University, where he studied Bachelor of Science in Computer Science. 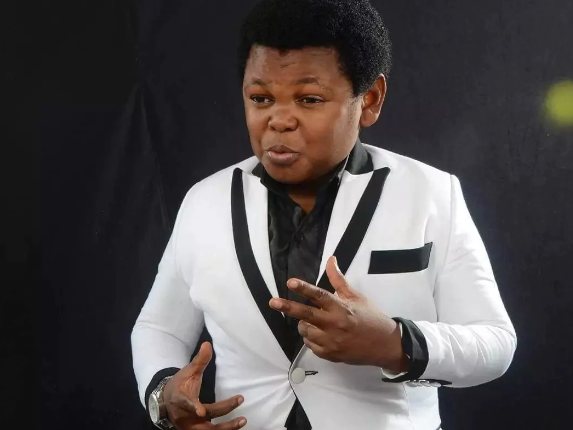 Osita Iheme has appeared in over 200 films and has established himself as one of the most well-known actors in most Nigerian films. He has progressed from a comic actor to a multifaceted known actor throughout the course of his career. He has earned respect in the Nigerian film industry as a result of this. 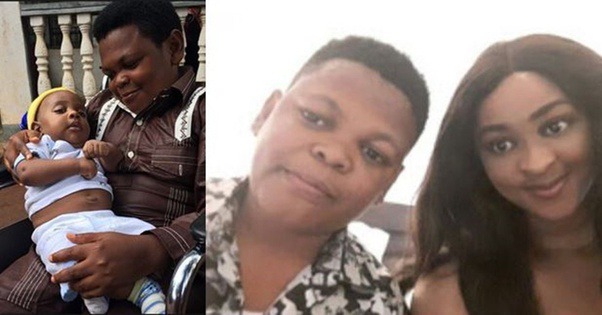 Osita Iheme has a lovely son. Nobody thought Osita Iheme was a father. His son inherited his father's beauty as well as that of his mother. Osita Iheme has received several awards for his contributions to the Nollywood film industry. He is the founder of Inspired Movement Africa, which aims to inspire, motivate, and stimulate the minds of young Nigerians and Africans. He owns a lot of luxury cars and mansions.