Old television commercials which will forever be remembered by Ghanaians

Many of the television programs we have loved all our entire life were made possible by sponsorship from other companies. These companies invested their monies in TV programs and got something in return. They literally got back the money they invested and even had much profits.

This article is going to see me talk about some old television commercials which will forever stay in the hearts and minds of Ghanaians no matter what happens. These advertisements were shown on our screens on a daily basis and most of us had already memorized the words they used. You would hear us reciting whatever they were going to say during the advertisements as if we had been given a script and it was just fun.

I decided to rekindle old memories by bringing together some of these old television commercials. Kindly let me know which amongst them you liked the most in the comment section. Below are the advertisements

This commercial talked about a woman who had served her husband after he returned from work late in the evening. She had everything set until a stubborn mosquito decided to ruin the moment. This is one of the best commercials to ever be made in Ghana and I am sure most of you do remember it. 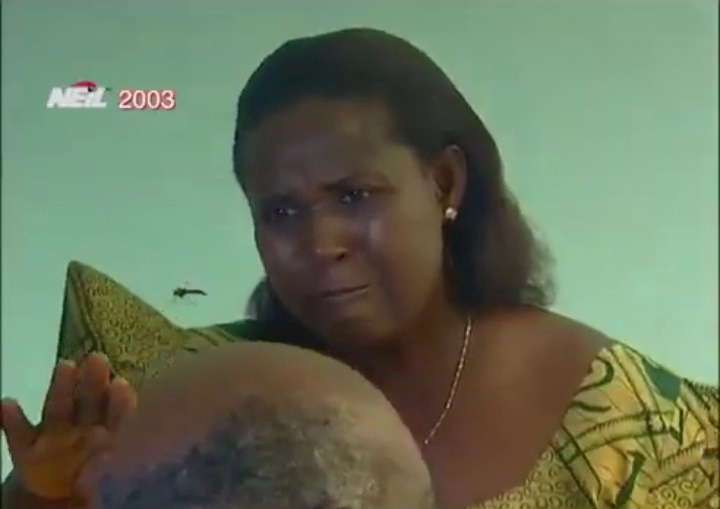 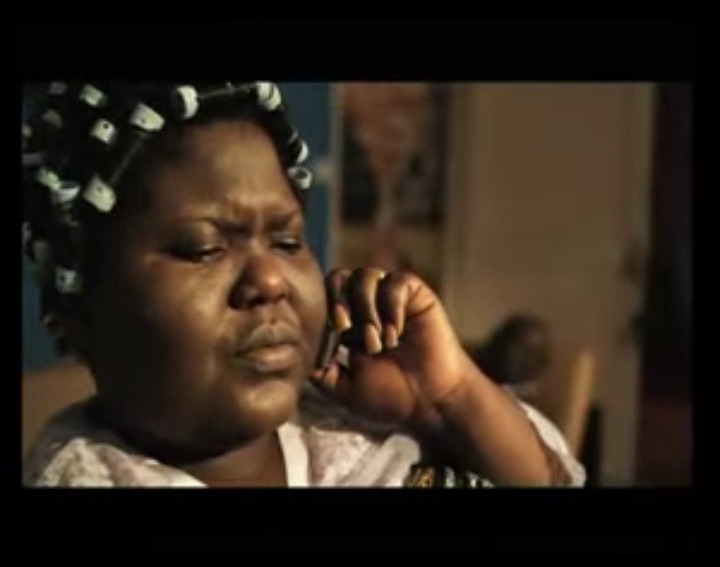 This commercial is one hilarious one. A guy had received a phone call from his serious girlfriend but unfortunately, there was no strong network to make his moment ecstatic. He then decided to find a place which would help support his call only to end up on top of a palm tree. I am sure you guys already knows what happened next. He fell from the palm tree. This commercial was extremely lit. 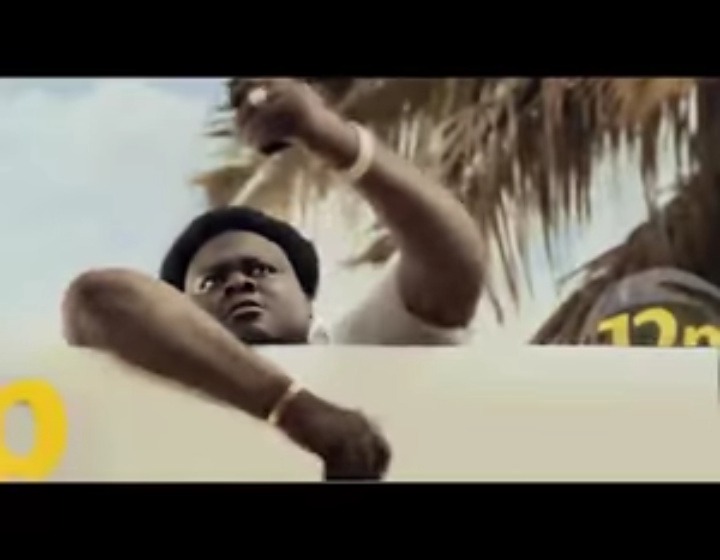 You would get to watch this advert over and over again if you sat by your father while he watched TV3 news because whenever they closed, this advert showed up. It was an animated video which talked about a man who had life smiling at him till difficulties decided to set in all of a sudden. He was literally dead right after falling off a branch till GLICO life insurance decided to save him. 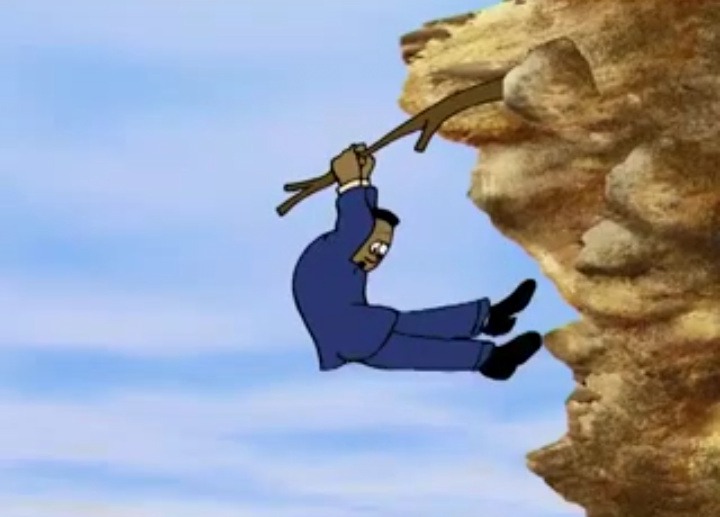 A Chinese man had gone before the father of a Ghanaian lady he wanted to marry. He father asked him to spell "So so physical sentimentality" for which he said he couldn't spell. The next question was that, he should then spell "Cargo" for which he did in less than five seconds. This advert was a very funny one. 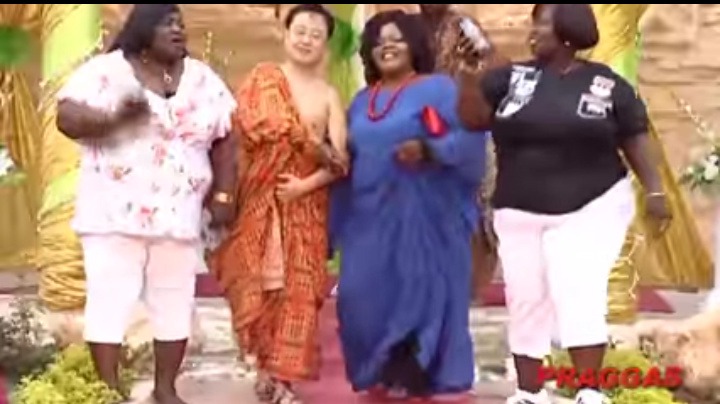 These commercials no more exist but forever will they stay in our hearts. I am sure today's kids will never understand how dear these commercials are to us because they never witnessed them being shown on the television. Which amongst these television commercials do you think was fire and why?

I'm not an Ashawo, I work hard for my money - Efia Odo reveals

My husband surprised me with an iPhone: Evangelist Mama Pat

Everyone despises the truth; I need to leave this world – laments Efia Odo.(watch)