Benedicta Gafah is an epitome of beauty, see how she flaunt her curves in African Print 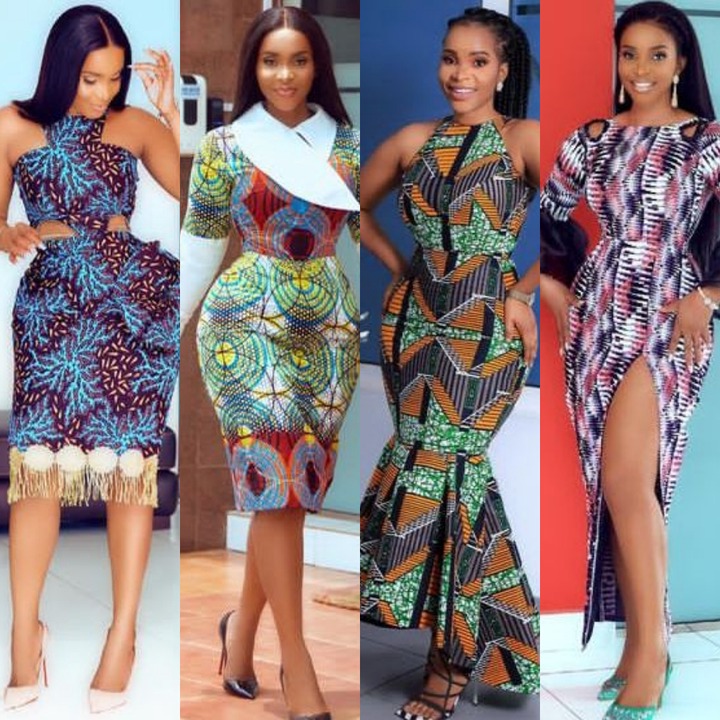 You will definitely agree actress Benedicta Gafah is an epitome of beauty after seeing these photos of her flaunting her curves in African Prints.

Benedicta Gafah as popularly known is a famous Ghanaian actress who is known as one of most talented actresses in Ghana. She always brighten the screens of fans with her unique acting skills. She is known as a Kumawood and a Ghallywood actress.

The famous actress has stirred in a lot of movies of which includes "magic book", "Azonto Ghost" and other movies. She has also acted alongside other famous Ghanaian actors and actresses such as Agya Koo, Nana Ama Mcbrown, Kwadwo Nkansah Lilwin, Bill Asamoah and a lot more.

As a talented actress, Benedicta Gafah has won a lot of awards as her career as an actress is concern. She won the actress of the year award during the 2015 Kumawood Movie Awards.

Talking about the love life of the actress, Benedicta Gafah is not yet married even though she has been rumoured of dating other Ghanaian celebrities in the likes of Obinim, Maxwell Mawusi Mensah ( Actress Nana Ama Mcbrown's husband) and many others.

The award winning actress Benedicta Gafah is one of the popular Ghanaian actress who is Very beautiful and natural endowed. She also love to flaunt her heavy backside. From some recent pictures sighted on her social media page, the popular Ghanaian actress Benedicta Gafah was spotted flaunting her heavy backside in African Prints and I would like to share with you these photos. 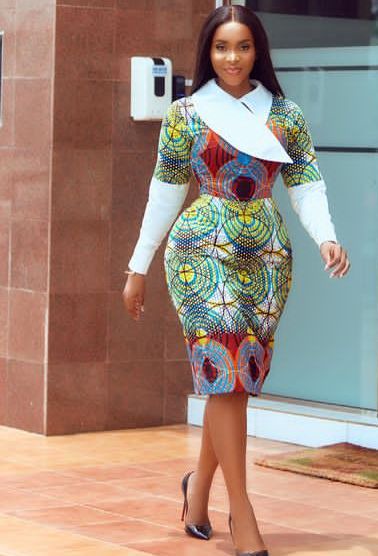 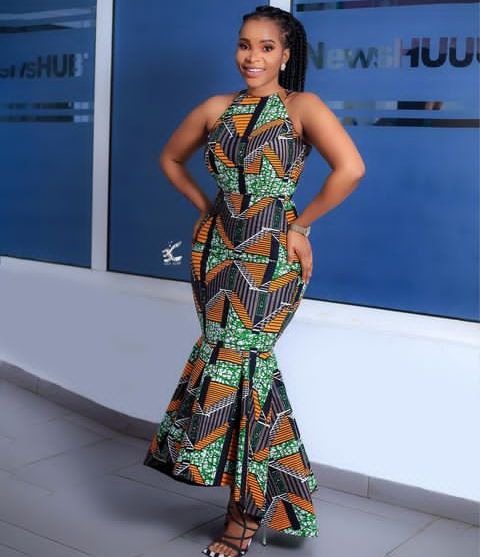 Very nice style you can take inspiration from. 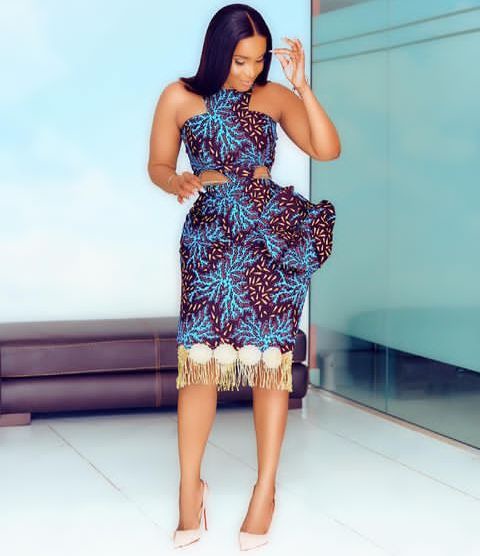 This is mouth dripping. Indeed Benedicta Gafah is an epitome of beauty. 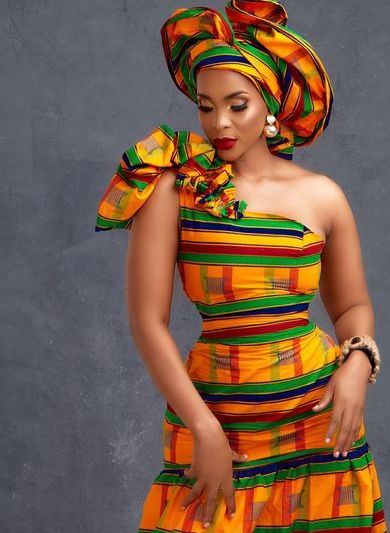 See how she rocks the African style.

Don't Give Up On The Word And The Promises. Hold On

3 Signs That She Is The Right Woman For You.

Just in: See what this young boy has done for Hon. Kennedy Agyapong.