By Pen_Sound (self media writer) | 9 months ago 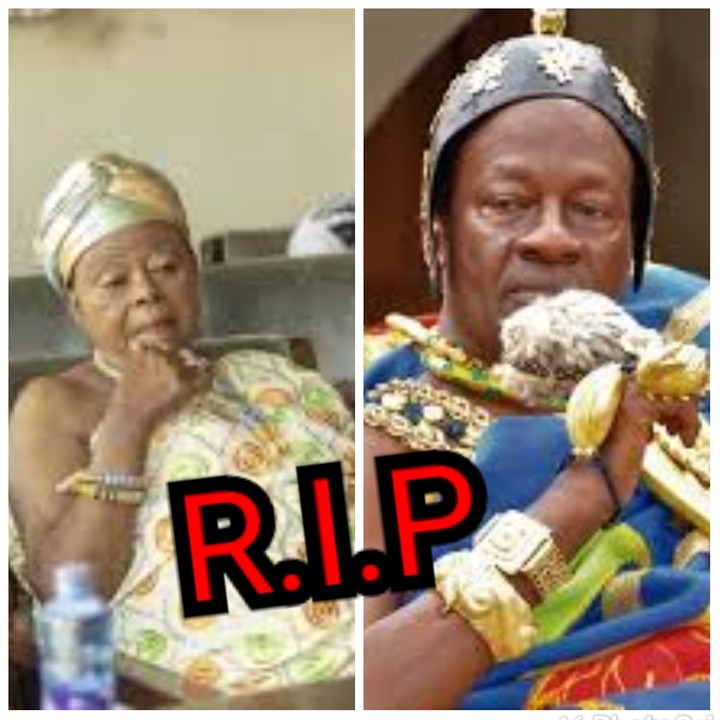 Eastern Regional media giants Bryt FM has confirmed the sad demise of Nana Yaa Daani who is the Paramount Queen Mother for the New Juaben traditional area. According to their reports the death of the Queen Mother happened last night and it brings the number of death in the same Palace to four. They announced on their radio and published on their official website.

The Royals who have reportedly passed away includes Oyokohene Nana Kodua Kesse, Okogyeaman Ankoma Suhyenhene and the main Paramount Chief Daasebre Emeritus Oti Boateng. The current person to join the ancestors is the Queen Mother Nana Yaa Daani who passed on last night as reported earlier. These personalities passed on separately.

Some residents of New Juaben also took to social media to grief over how their leaders are been touched by the icy hands of death. 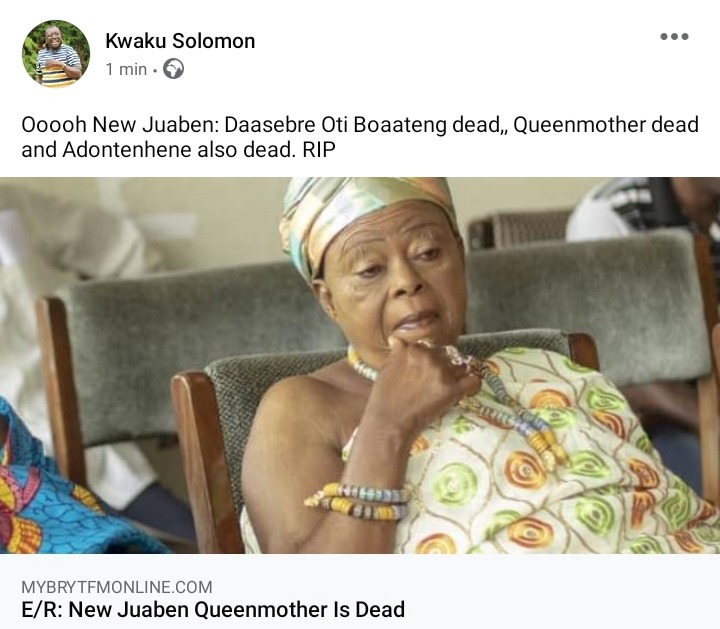 May they keep resting in perfect peace till we all meet again in the high Heavens.