By Richardboateng123 (self media writer) | 19 days ago Isaac Amoako is a kumahood actor and people love his acting very much. He became famous when he started acting as a pastor in his movies. He had an interview with Kwaku Manu yesterday and he was telling him some challenges he faced in his life. He continued that his mother has passed away and today that they will do his mother's funeral. I left Ghana for America for about 9years and I was planning to come this year in December. But unfortunately, my mother's funeral made me come earlier so that I can take off everything. 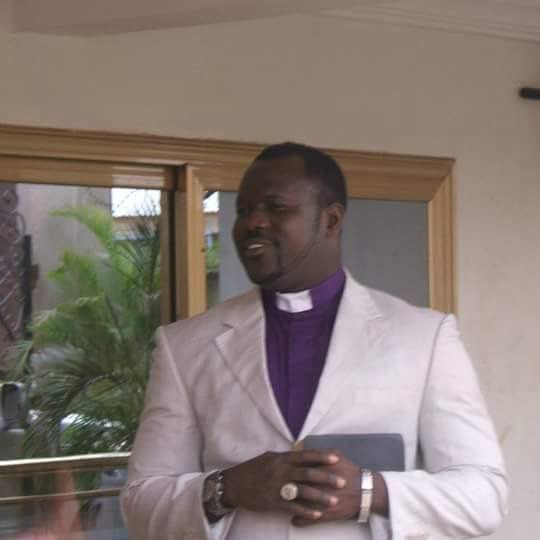 He continued to talk about how he got into the movie industry. I was introduced to the movie by Daniel Adele and I was playing a role of a body Guard. I did that for about three years and friends used to laugh at me because I was standing there not talking. Even though I was a bodyguard in movies I learned a lot from those who were acting especially how they talk and it builds my courage. I have a passion for the job so later they gave me a role to act as a pastor and from then I became. popular and many producers use me in their movies. My tongues made me more popular the way I always say mine in acting was different. When you are starting as an actor you won't get anything until you become a star then you will earn something. 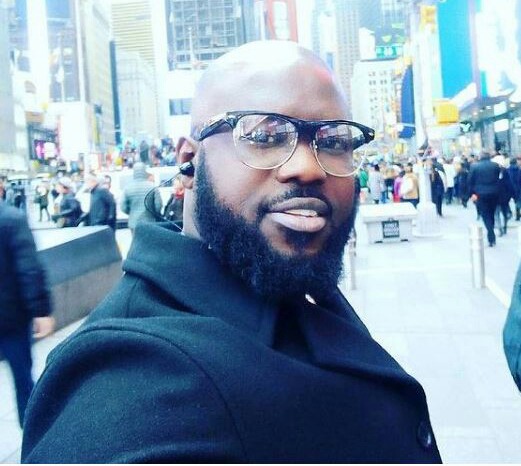 I travel abroad to continue my acting career but when I reached there everything changed. I tried to do my papers in Germany but there were a lot of problems so I couldn't get them so I lose a lot of money. I decided to travel to America to work and get some money. Working in America wasn't that easy when they see you doing the same job with they will be surprised will be asking you a lot of questions because they know you to be a star. They think if you are a star you don't have a problem and you Don't deserve to do the same work with them. For God is so Good, I met a woman who was an American then she became my girl. She advised me to start my life again and forget that I am a star and I should think about the future not now. 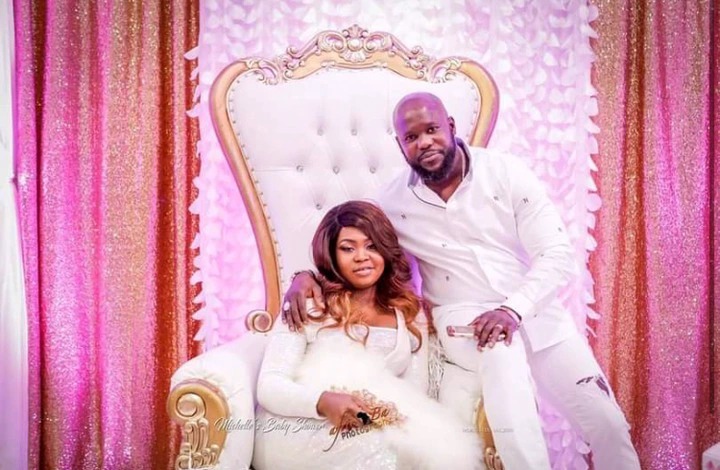 Her advice helped me a lot and then I was able to work very hard to achieve my goals. Later then she told me she will help me get my papers so we planned to get married. My wife is called Michelle Owusu and he said God bless her for everything she did for him. When we went to do the paper, I was given some paper to fill in my information so I did that and they checked to see if everything was right but it turned my information in Ghana was different so they said I was lying and they took my working papers from me. The mistake was from the who filled my details in Ghana when I was applying for my first visa and he was called Steven he changed a lot of details that he didn't tell me and this caused me a lot of problems. 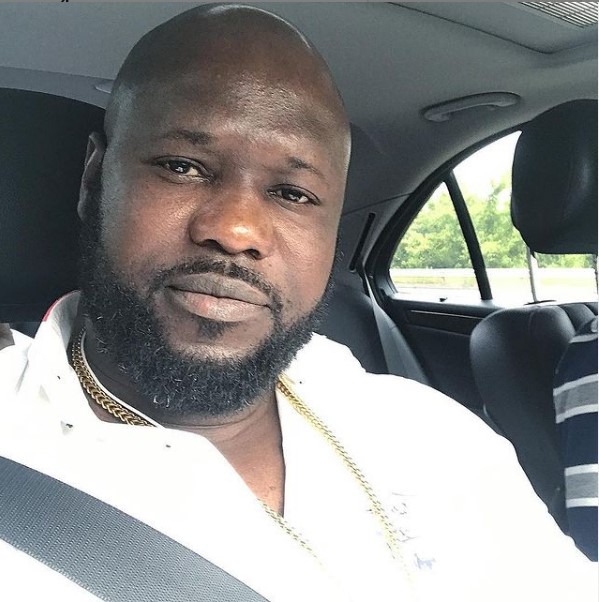 During that time my wife Michelle was about to give birth so she was at the hospital. Then they called me for an interview and asked me some questions about myself. The information I gave about myself was different from what they were having so they told me that I was lying. Then later they called my wife to come and they told her that am married to another woman in Ghana and my wife said she is not aware of that. But I told my wife that I got married in Ghana and I got divorced and that was the truth. But steven who filled my information in Ghana didn't do it like that he made it that I am married and I have children in Ghana it was a lie. This cause a lot of problems and they told us to go home. 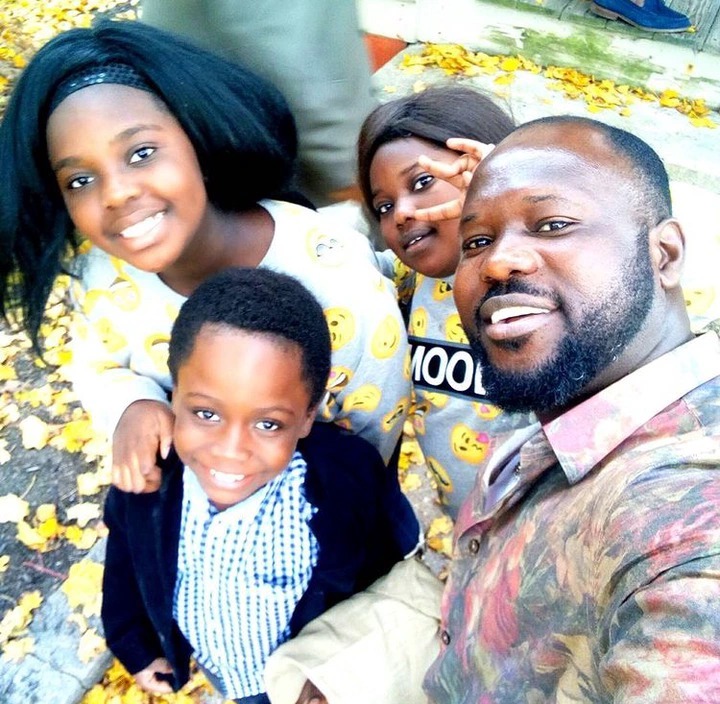 About sometimes they sent a letter telling me to deport myself from America in one month. This news made me have a sleepless night and my wife went through a lot of stress. I was thinking about my wife and my newborn baby at that time and it wasn't easy for me. But when you have God everything is possible so my wife informed a lawyer and we told him everything and I believe that lawyer was sent by God to help us. He helped us a lot after listening to my story then he made us realized the mistakes that we did and he helped me to solve the issue and I got my papers. Through this lawyer, I was able to get married to my wife successfully and we are having some beautiful kids