By MillionaireMichael (self meida writer) | 24 days

Benedicta Gafah is a beautiful and curvaceous Ghanaian woman. She has been relevant to date ever since the year 2010. Benedicta is best recognized as the lady who always keeps a smiling face. Being in the Ghanaian entertainment industry for over a decade will definitely come with many challenges. Benedicta Gafah is one of the boldest and courageous ladies in the Ghanaian entertainment industry. She always laughs and ignores anything that may act as a hindrance on her path. Benedicta has an outstanding personality. There have been multiple men who confess that they sometimes get distracted with the hot photos of the curvy Benedicta Gafah.

Benedicta Gafah was born in the Greater Accra Region of Ghana on the 1st of September 1992. She is currently 28 years old and will be turning 29 in a few day's time. Talking about her career, Benedicta Gafah is a renowned actress, film producer, television host, entrepreneur, and philanthropist. She is well known for her kind heart and has a charity foundation called "Gafah Foundation". Benedicta has very unique and creative acting skills. She has acted in both Kumawood and Ghallywood movies. Some of the popular movies she has featured in include "Azonto Ghost", "April Fool", "Devils Voice", "I Know My Right", and so on.

The popular Ghanaian actress has over the years built a massive audience on social media. One of her well-known social media platforms is Instagram where she has over 2.1 million followers. On Facebook, she serves over 296k followers with beautiful photos and good content. Benedicta Gafah is multiple award-winning Ghanaian actress. One of the notable awards she won was the 'Actress Of The Year" at the 2015 Kumawood Movie Awards. Benedicta is endowed with a heavy chest and a voluptuous backside. She sometimes loves to flaunt her beautiful body endowments in very nice clothing.

Check Out Some Stunning Photos Of Benedicta Gafah 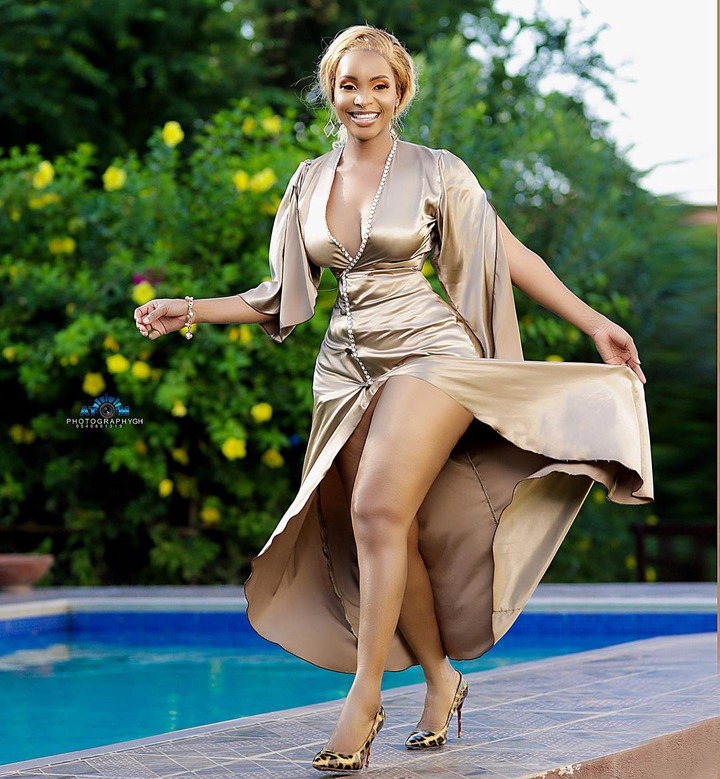 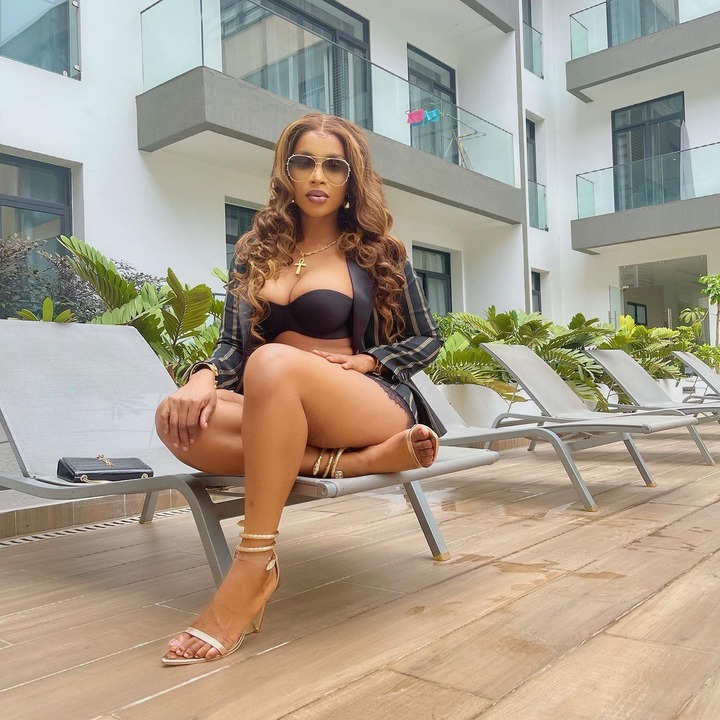 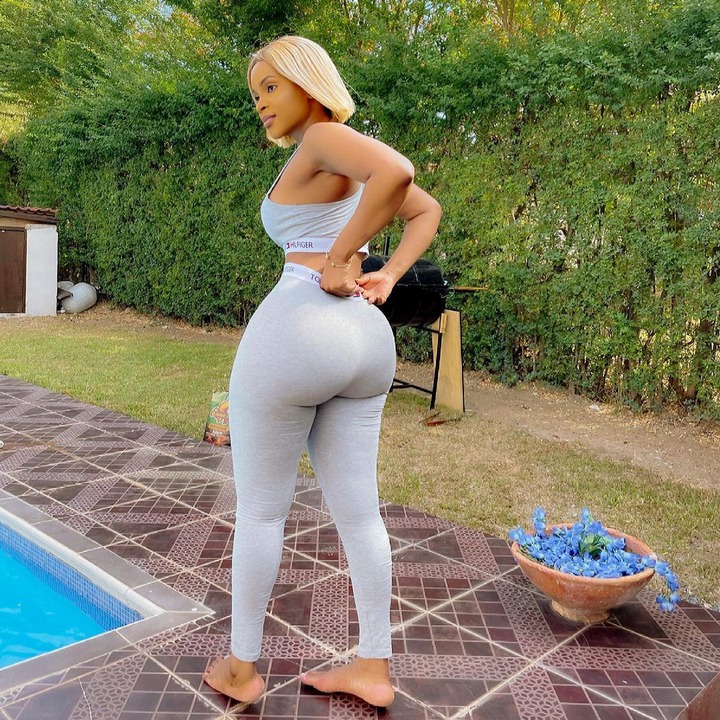 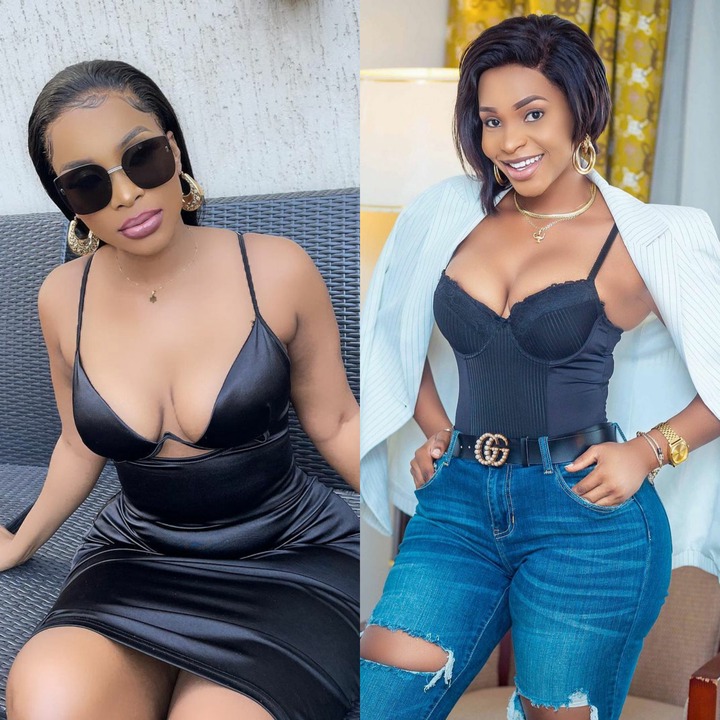 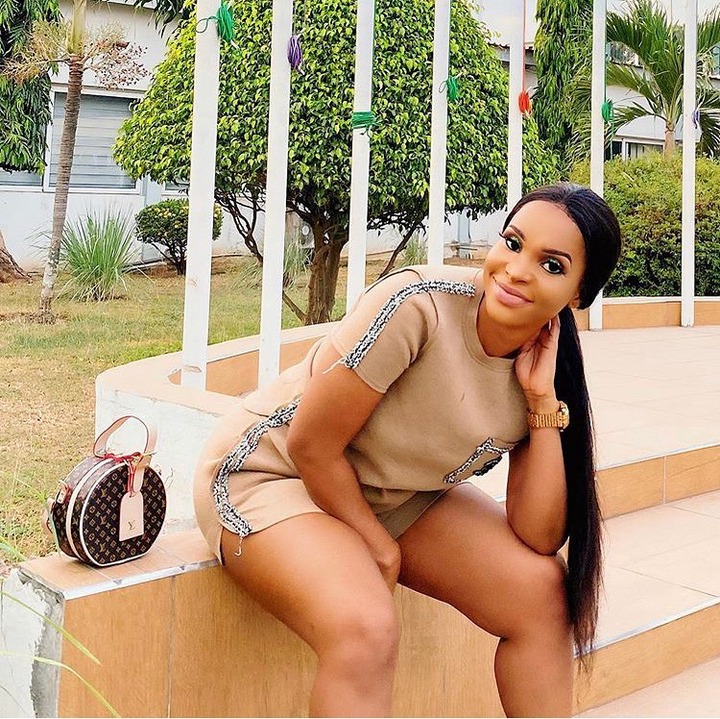