Top female gospel musicians who are loved by many. 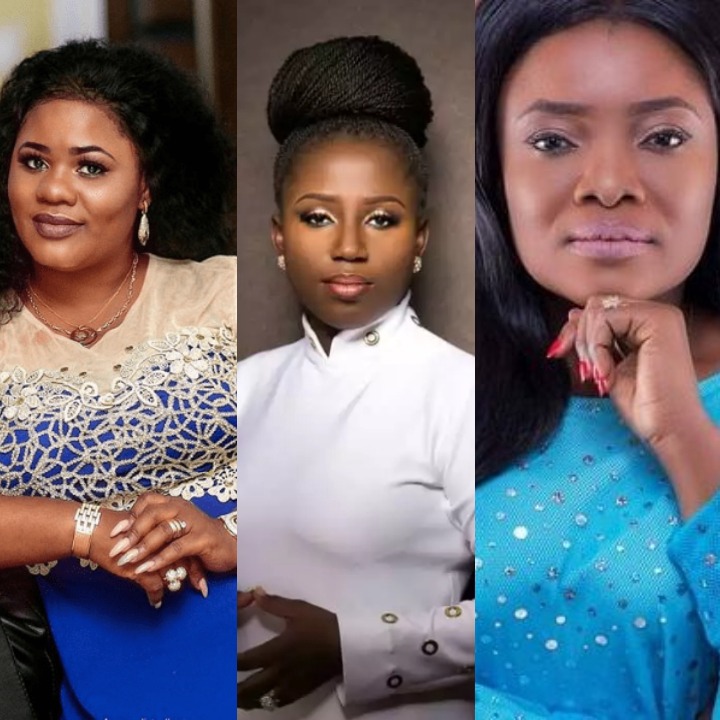 Ghana's music industry has become what it is today due to some great personalities who helped transform the industry to what it is now. When it comes to the gospel music category though, three names that quickly comes to mind is Esther Smith, Ohemaa Mercy, Diana Hamilton and Obaapa Christy. These women were part of the few who helped to improve gospel music in Ghana.

Diana Antwi Hamilton is a Ghanaian gospel musician and was the winner of this year's Gospel artist of the year at the Vodafone Ghana Music Awards.

She hails from Kumasi in the Ashanti Region of Ghana where she started her basic education at Morning Star School in Accra and had her secondary education at Ghana National College, Cape Coast, Central Region. After her senior high school, she proceeded to the nursing training. 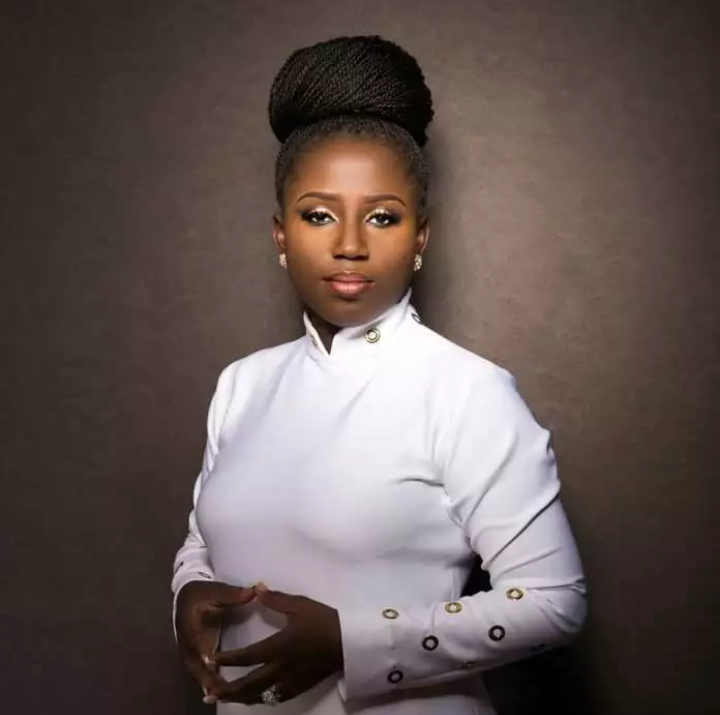 She released her first debut album titled "Osoro be kasa" in 2007, this gave her recognition in the music industry. She has other albums to her credit; "Ensi wo yie", released in 2010.

She is known for songs such as Mo Ne Yo, Nsenkyerene Nyankopon, W'asem, Worship, I Believe, Osey, Eye Woa, Blessings, Blessings, Lord of Hosts, My Gratitude, Fresh Oil, Papa Reigns and many more.

Diana Hamilton is married to Dr. Joseph Hamilton and have a set of twins namely Michael and Michaela. They have been married for 14 years now. She describes her husband as a best friend, a lover, a prayer partner, a cheerleader, a biggest fan and critic, the father of her children. 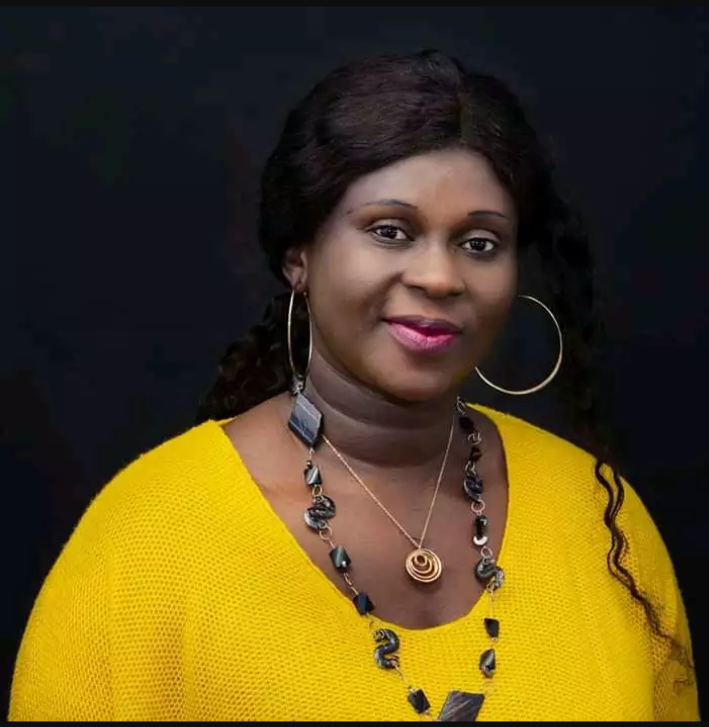 Born Mercy Twum-Ampofo but is popularly known as Ohemaa Mercy. She has been in the Music Industry since 2004 releasing several hit songs as well. Some hit songs released by the singer are Wofiri mu, Yesu Mogya, aseda, we praise your name Etc. 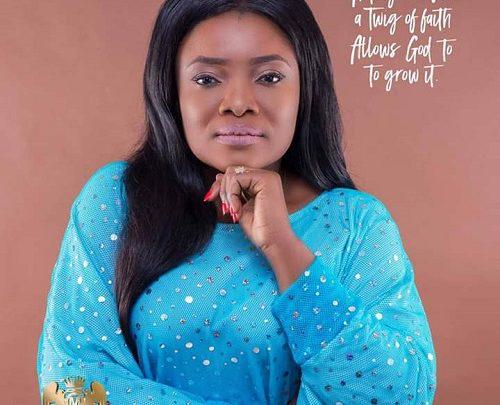 She was formerly known by many as Christiana Love but now uses the stage name Obaapa Christy. At the 2007 Vodafone Ghana Music Awards, she won the Best Female Vocal Performance, Gospel Artist of the Year and Best Collaboration of the Year. 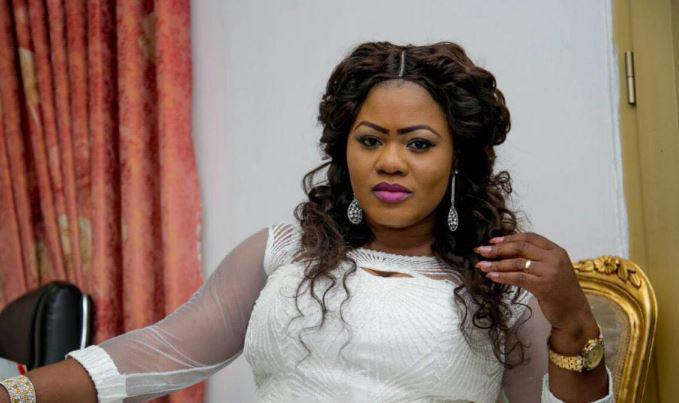 Content created and supplied by: Billy_123 (via Opera News )