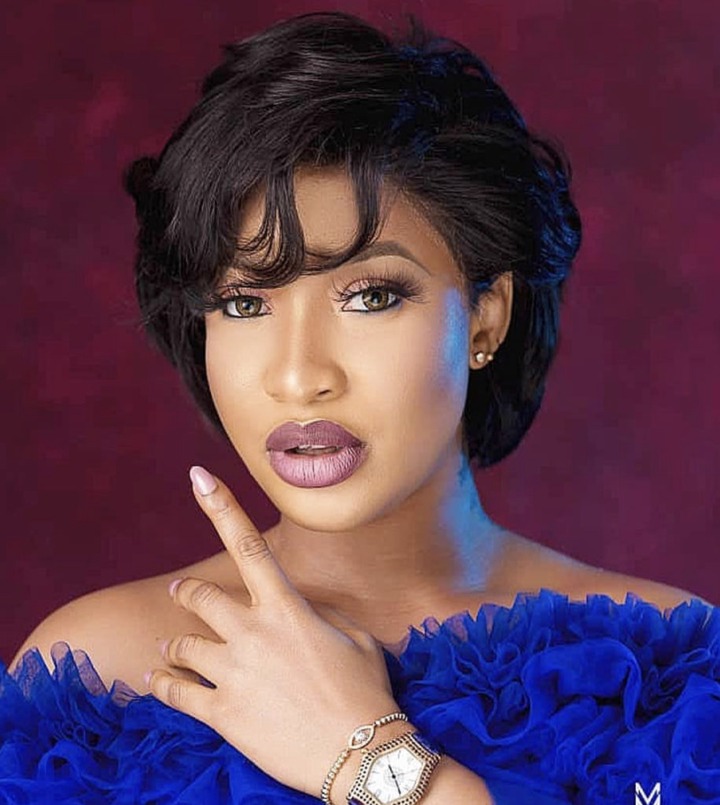 Tonto Dikeh, an actress, is stepping away from the entertainment business to give attention to other aspects of her life. She claims that she has not actively pursued acting as a career in the last few years and that she has no plans to do so in the near future.

Tonto Dikeh said in an Instagram live that "up until now, I honestly would not say I did a lot in that scene. I know that an artist will always be an artist because I haven't done it very often in recent years, but I just don't view myself as an actress any more.

This comes after Tonte Ibraye, the African Democratic Congress' governorship candidate, selected the actress to be his running mate  Congress (ADC) Rivers State, for the 2023 election. The single mother, on the other hand, thinks that as individuals change with time, they eventually want different things for themselves.

She continued by saying that being actively involved in the film industry will have an impact on her duty as a mother to her kid. "Simply as I did, I guess I made two movies in the past year, one last year and one this year, you just change and want different things for yourself. Not to say I can't do things like that, but it's not possible for me to be as involved in the industry as I once was. It won't allow me be a mother, and that is something I won't risk or compromise for anything in the world, she added.