By MrPresidentFrank (self media writer) | 7 months ago 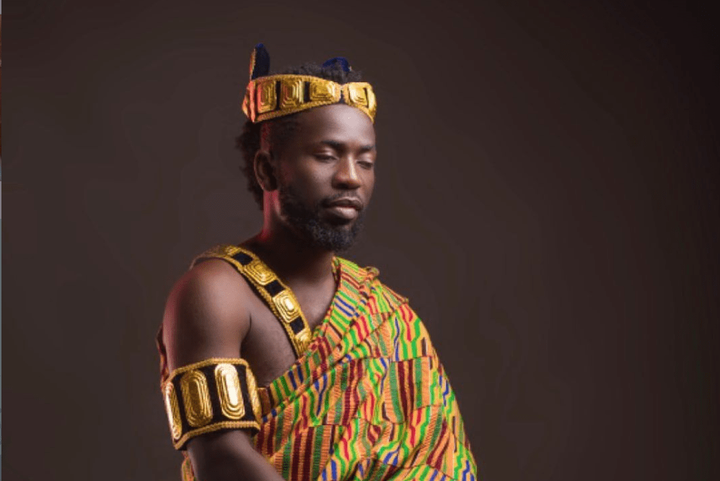 The VGMA Lists are out and from the nominations list for highlife song of the year, Bisa Kdei was no where on it to even aspire to win from the competing artists, but the manager of the hitz maker and award winning artist thinks otherwise. 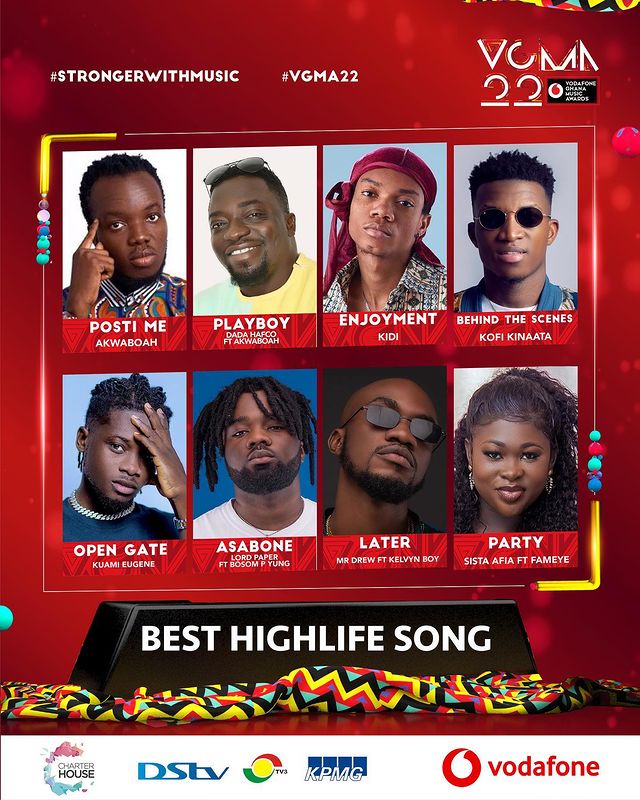 The manager of highlife musician, Bisa Kdei, named Booza Kay, has expressed his disgust at the VGMA's decision not to have nominated his artiste and believes that, the Vodafone Ghana Music Awards (VGMA) board may have done a shoddy work of some sort, for snubbing his artiste during nominations for this year’s event.

According to him, he believes there has been a deliberate attempt by some industry players to ignore submissions of Bisa Kdei’s works for the VGMAs over the past two years. In 2018, 10, we submitted two songs on the Highlife Konnect album… and this year too I did the same and it wasn’t nominated as well. He made this known during an interview with industry veteran, Andy Dosty on his program, Daybreak Hitz. He also touched on how the board failed to nominate Bisa Kdei’s ‘Asew’ song that got featured on globally renowned Netflix' movie which attracted commendation from many industry watchers and his ‘Sika’ song that features singer newest musical sensation, Gyakie. And you know how big the ‘Asew’ song was… If I do so and you don’t nominate then what are you telling me? No disrespect to anyone though, he added. Speaking on the 2021 VGMA Highlife Song of the Year category, Booza Kay, said the board goofed by nominating Dada Hafco’s Playboy that featured Akwaboah as part of the songs that battled out in the category.

He believes that, some of the selection may be due to pure favoritism or just bad judgement as he augured that, some songs shouldn't have been selected even. "I never heard of Dada Hafco’s song, the ‘Playboy’ song… his song can’t be compared to the ‘Sika’ song. Playboy shouldn’t have made it to the list… The ‘Sika’ song can compete with all of the songs that were nominated so why wasn’t Bisa nominated? He had said.

These adds to the several voices that, critically think that, VGMA needs some definite changes to make the over a decade old award scheme, a reliable one. 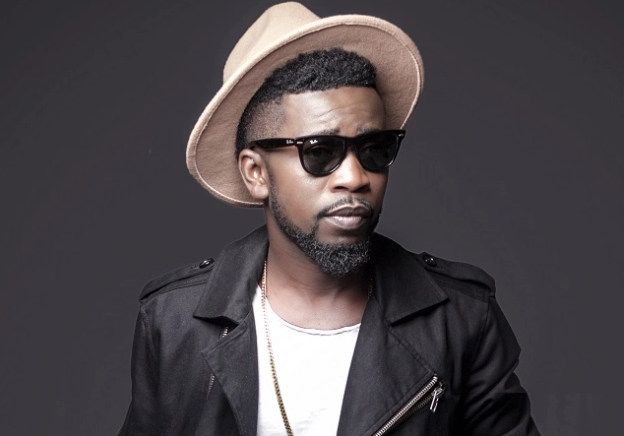 Born Ronald Kwaku Dei Appiah, Bisa Kdei, who is signed to Black Legendary Music came into the limelight with Azonto Ghost in 2011 and has worked with the likes of Nigeria’s Davido, Reekado Banks and Patoranking and back home i Ghana, he’s done collaborations with some of the prominent artistes including Sarkodie, D-Black, Efya, Obrafour, Stonebwoy and Becca. In 2016, he won Highlife Song of the Year and Highlife Artiste of the Year awards at the Vodaphone Ghana Music Awards (VGMA).