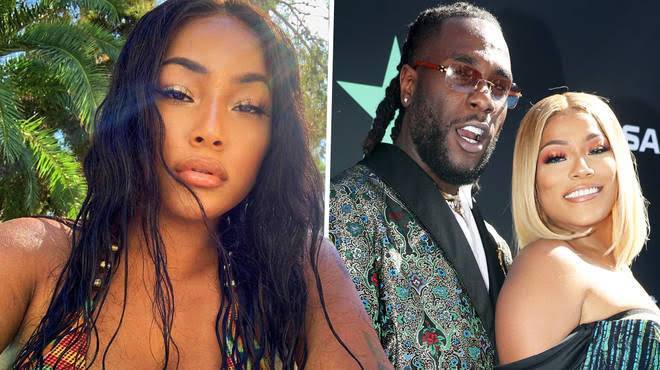 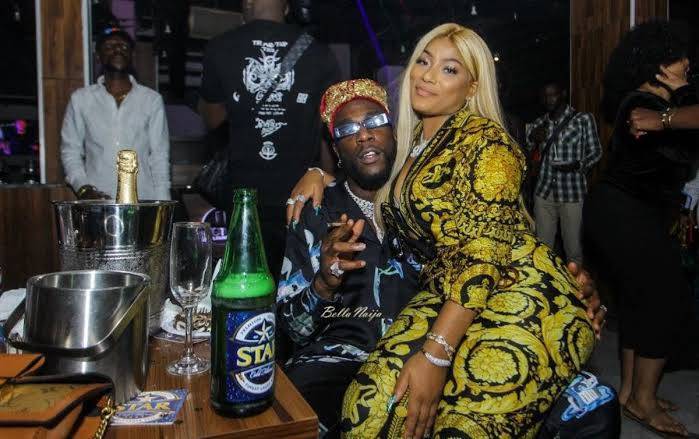 Damini Ogulu was born in Port Harcort, Nigeria. His father managed a welding company and his mother worked as a translator. His grandfather Benson Idknuje once managed Fela Kuti. His mother Bose Ogulu would later become his manager. 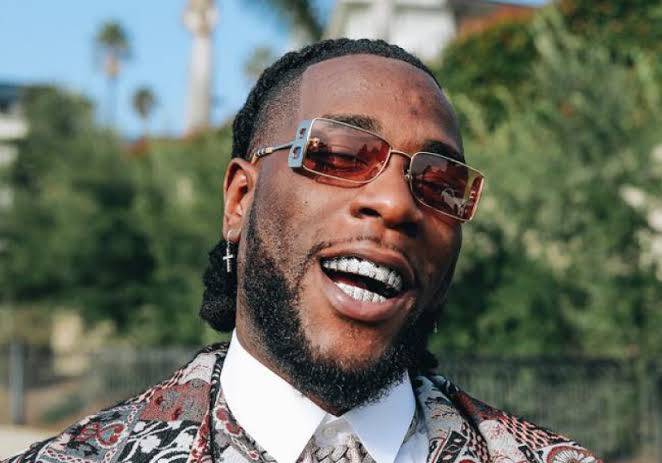 The Nigerian hit maker Burna Boy's real name is Damini Ebunoluwa Ogulu. Known for his extra ordinary style of singing afro pop music. He is recognized as one of Africa's prominent musicians and is known world wide. 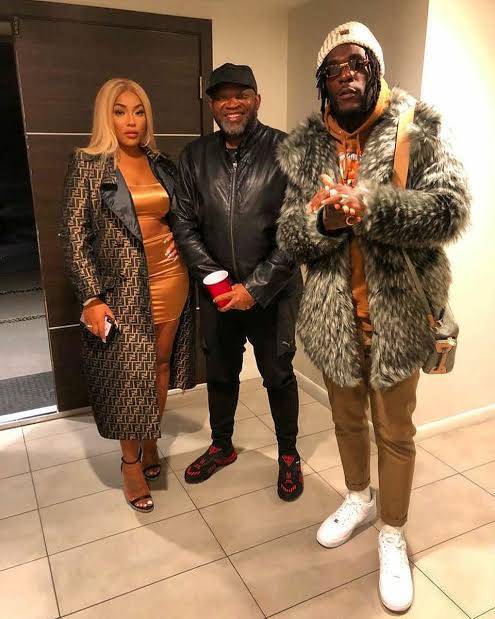 His music is played everywhere across the globe. He rose to prominence in 2012 after releasing "Like to Party", the lead single from his debut studio album L. I. F. E. 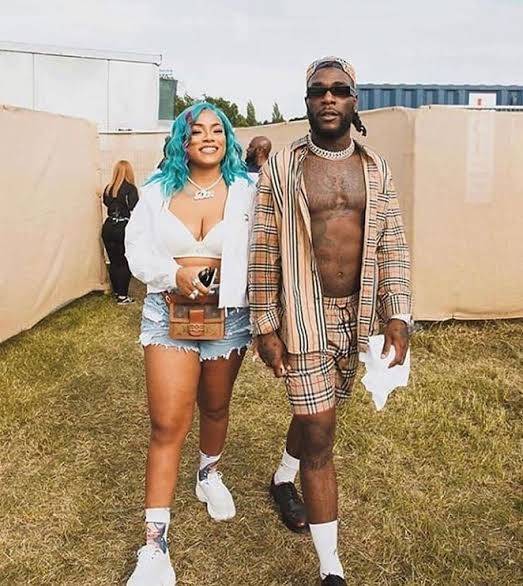 Stephanie Victoria Allen, better known by her stage name Stefflon Don, is a British rapper, singer and songwriter who rose to fame after her 2017 single "Hurtin' Me" featuring French Montana peaked at number 7 on UK Singles Chart. 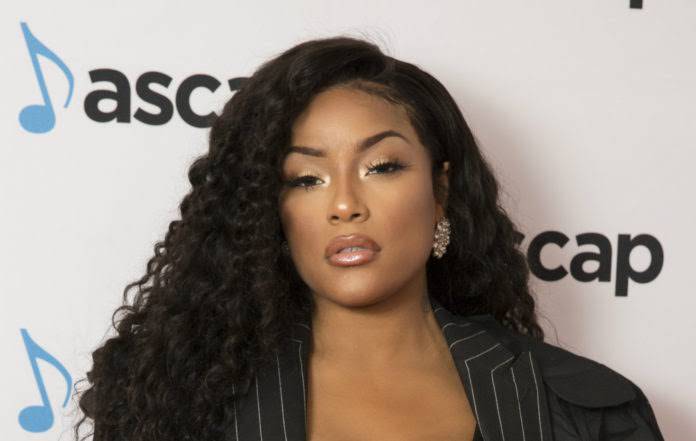 Stefflon Don is a Jamaican descendant but grew up in the UK. She is also a rapper and singer. She has a beautiful voice and her glamour of beauty can make you unconscious. She is also making it big in the music industry. Steflon don gave birth to her son at the age of 17 explained she is doing everything possible to protect her family from the prying eyes of the public, and it is no surprise information on the boy had not leaked to many before now. 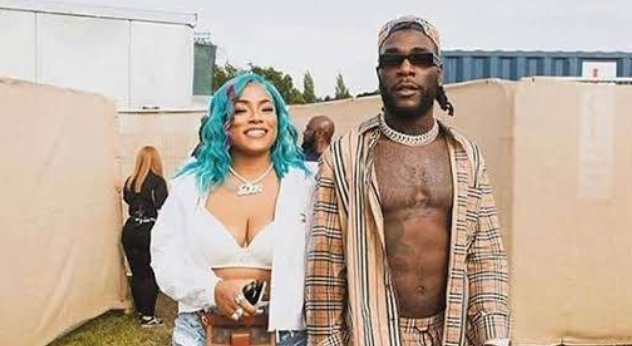