By Phrederiq (self media writer) | 9 months ago

Hollywood films were highly successful among teenagers in the 1990s. Many of the actors who starred in action movies back in the day are still remembered and adored today. Despite the fact that it has been more than 20 years, the actors in our collection have no plans to retire anytime soon. This is a list of actors from the 90s and how they look today. 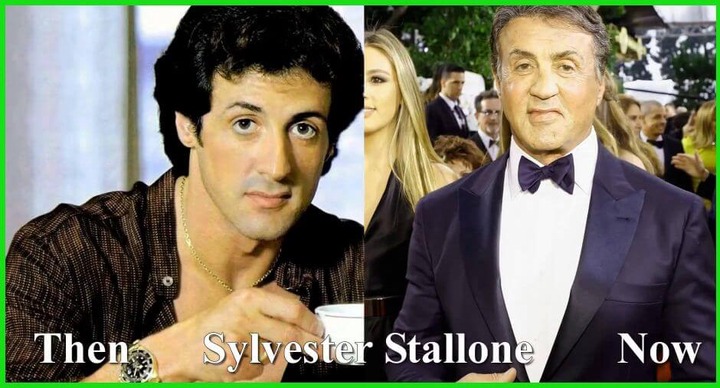 Sylvester Stallone is best known for his appearance as a boxer in the Rocky franchise, for which he also wrote the screenplay. Following that, films such as First Blood, The Expendables, and Escape Plan were released. He's currently writing scripts and working as an actor and producer. Samaritan is the title of one of his most recent works. 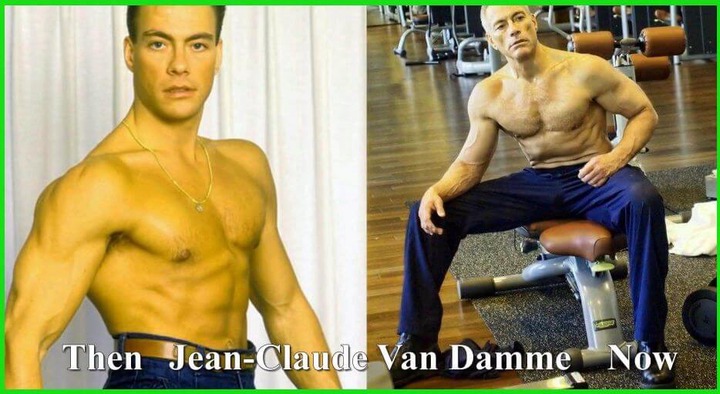 Bloodsport established Jean-Claude Van Damme as a leading man in action films. In addition, the films Universal Soldier and The Search were huge successes. He's still in excellent physical condition right now, as shown by his Instagram account. 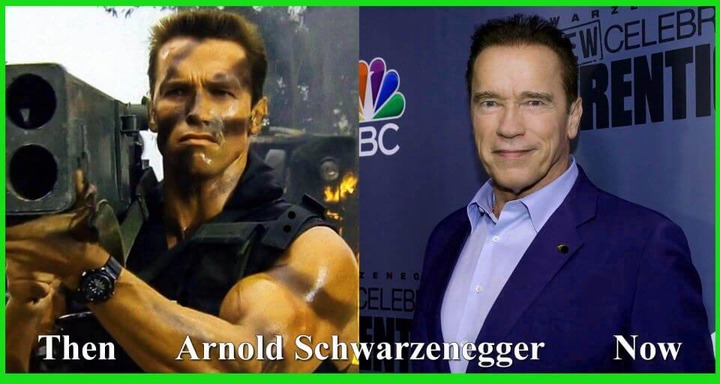 After the films Terminator and Conan the Barbarian, Arnold Schwarzenegger became well-known. Prior to becoming an athlete, he was a well-known bodybuilder. He is currently working on Kung Fury 2, in which he plays the lead role. 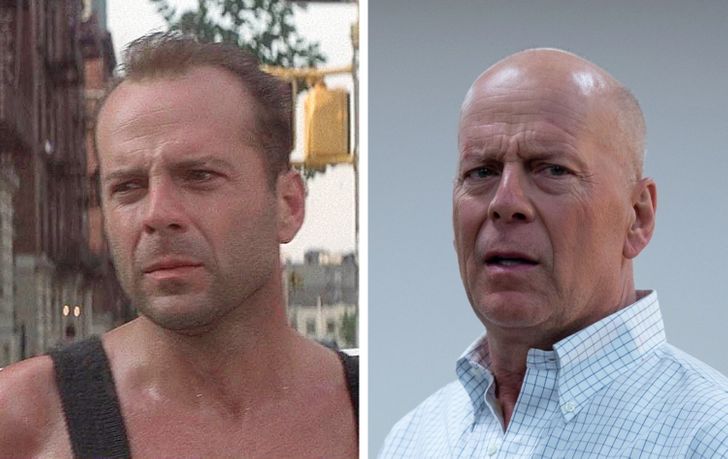 Action Movies of the ’90s That We Watched Countless Times, Look Like Today"/>

Because of his appearance as a cop in Die Hard, Bruce Willis became a worldwide celebrity. Some may recall him from the films The Fifth Element and Armageddon. He's far from through with his career, and he's currently working on some new projects. 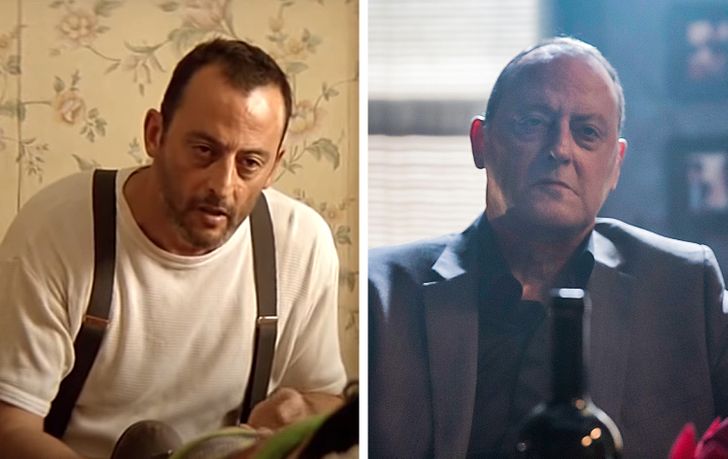 You may recall this French actor from his role as an assassin in the film Léon. The Doorman and Waiting for Anya are two of his most recent works. 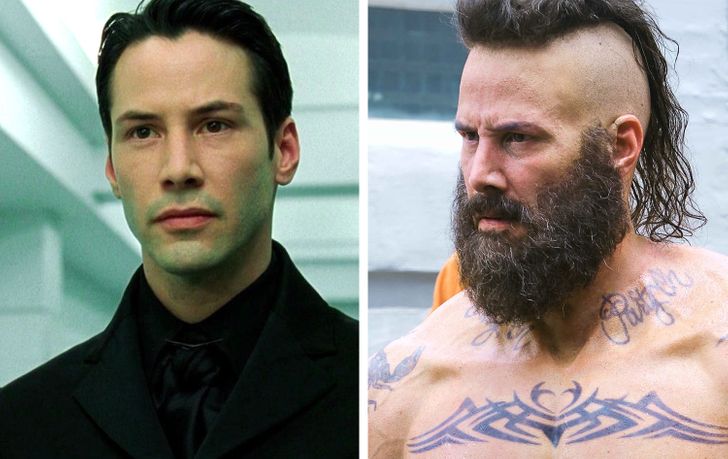 This Canadian star has a long list of films in his filmography that have been worldwide hits. Following his role as Neo in The Matrix, Keanu Reeves became extremely well-known. He's currently working on The Matrix and John Wick sequels, and he's a very humble guy. 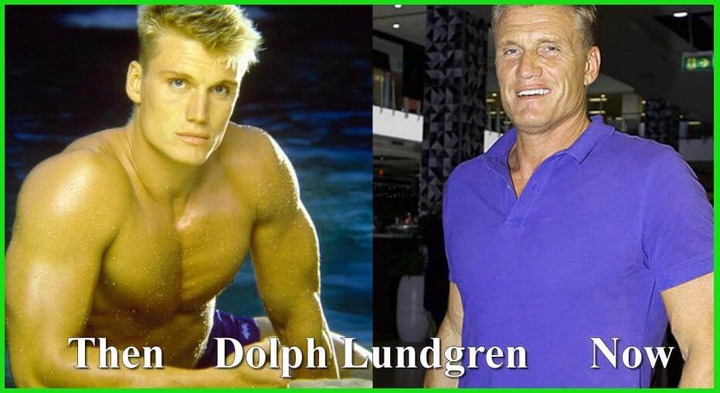 Dolph Lundgren, an American actor, is best known for his role as a Soviet boxer in Rocky IV. His success was boosted by the films Universal Soldier and Showdown in Little Tokyo. 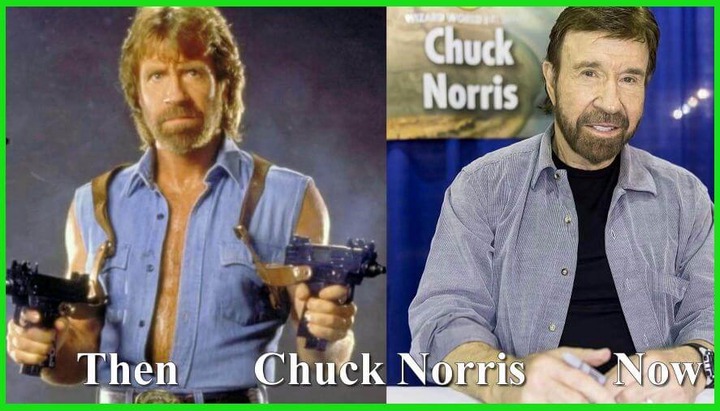 Chuck Norris is a legendary action star who has appeared in a slew of films. But it was probably the series Walker, Texas Ranger, in which he portrayed a Texas ranger with stern values, that was his most popular work. He isn't behaving too much right now, despite being in an episode of Hawaii Five-0. His name has become a symbol of dominance and strength in modern times. 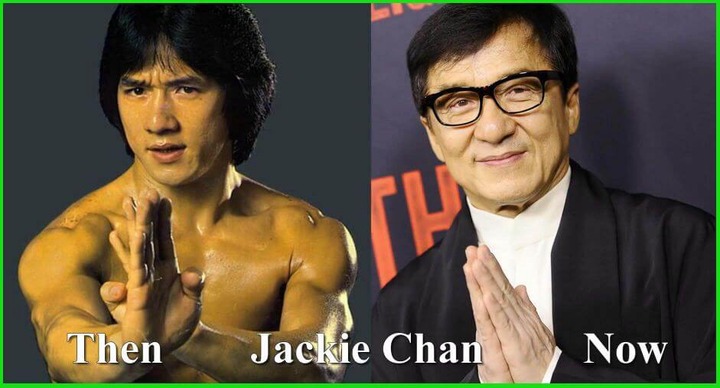 We could go on and on about everything Jackie Chan can do, but most people recognize him as an actor, stuntman, and martial artist. It's difficult to pinpoint a single film that made him famous. Jackie is currently working as an actor on Shanghai Dawn and, according to reports, the fourth installment of the classic Rush Hour franchise. 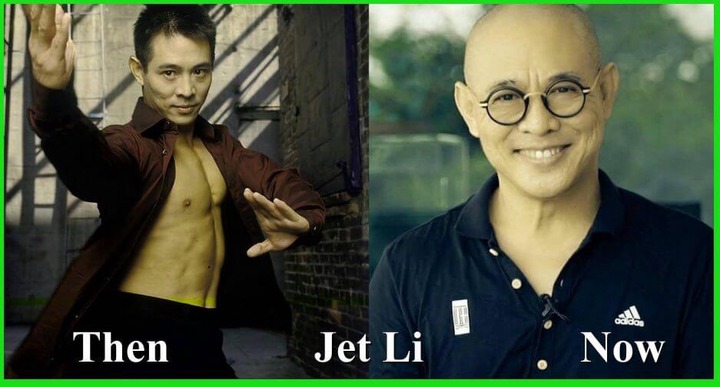 Jet Li holds 4 gold medals in 3 different martial arts. He is best known for his roles in Fearless once upon a time in China, fist of legend, Romeo must die, Shaolin temple.

Content created and supplied by: Phrederiq (via Opera News )